Interest, and Investments, in PropTech Continue to Grow 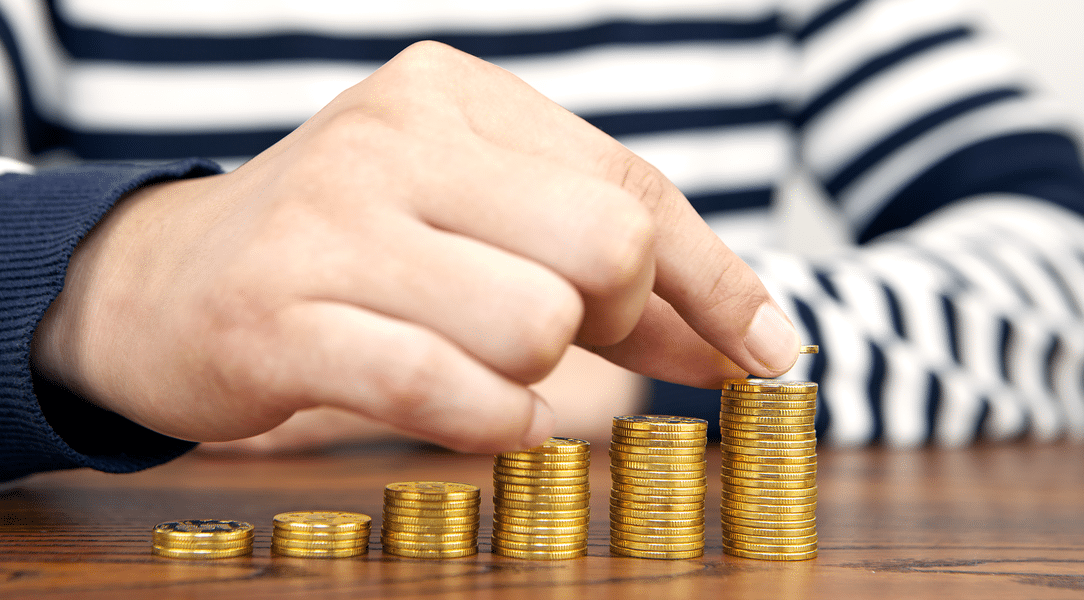 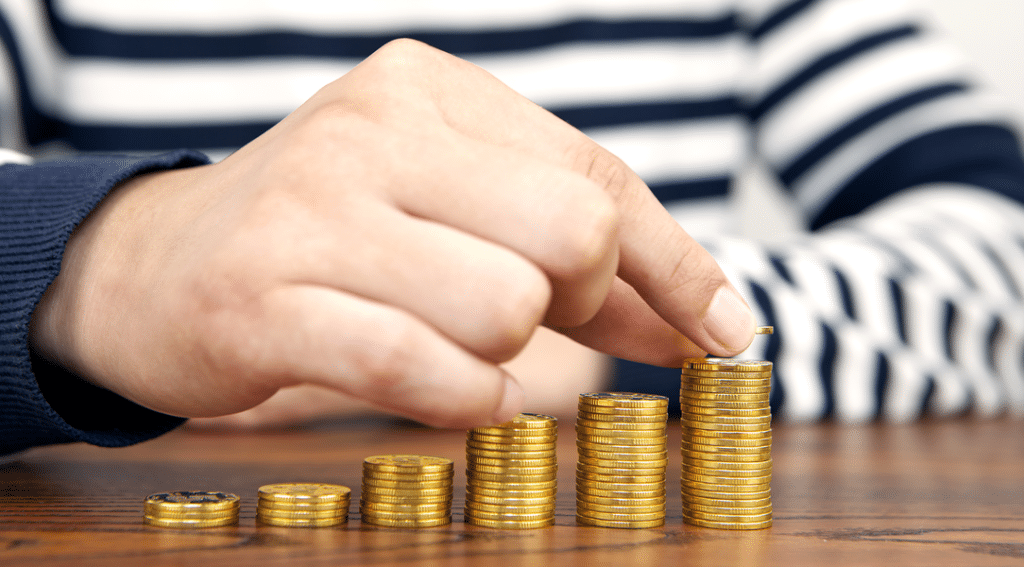 Property technology, or “PropTech” as it’s more commonly known, has quickly begun to draw the attention of banks and venture capital firms, according to The Wall Street Journal’s recent property report. Startup companies are raising more capital than ever before and landlords are embracing a variety of new software and hardware that is changing how they do business. New capital sources have taken notice.

“We feel like we’ve hit that tipping point a couple of months ago,” Allison Sedrish, Co-Head of the new proptech group at Barclays Investment Bank told The Wall Street Journal.

Venture investors put $12.9 billion into real estate tech startup companies, during the first half of this year according CREtech. That figure has already surpassed the total amount of capital raised in all of 2017—$12.7 billion, which was a record at the time. In 2013, $491 million was raised.

“Innovation is causing revenue to go up and expenses to go down,” Brookfield Property Group Chairman Ric Clark told The Wall Street Journal.

One reason investors have embraced proptech is they recognize CRE owners need to find a way to keep growing their bottom line as property values have leveled off recently. Building owners see technology as a solution to the issue—it can either help them reduce costs or make their property more attractive to potential tenants. CRE owners also view proptech as a way to shield themselves from the industry disruptors. For example, as online shopping increasingly dominates the retail industry, shopping center landlords have begun to experiment with facial recognition and artificial intelligence (AI) to show the value of the traditional mall.

Meanwhile in the office space industry, co-working companies like WeWork have created a race between startup companies and traditional landlords to offer better tenant amenities. Both parties are working with startups to create solutions like the best mobile app for office workers, according to The Wall Street Journal. For example, Openpath Security allows workers to enter their offices with a smartphone app rather than a key card.

“We’re one of those amenities in the arms race to up the ante for tenants,” President and Co-founder James Segil said.

The shift in Silicon Valley has made it easier for startups to raise money. Multiple proptech-specific venture funds have emerged such as Fifth Wall Ventures, MetaProp NYC and Zigg Capital. Meanwhile law firm Goodwin Procter LLP created a proptech initiative in September, which comprises more than 60 lawyers from its real estate and technology divisions.

More than 20 proptech startups have become worth more than $1 billion since 2014, according to Fifth Wall. From 2011 to 2014 only one company had reached that mark—Airbnb. The fact that some of the world’s biggest tech companies have become more interested in real estate has helped the proptech phenomenon grow. Softbank Group for example has committed to companies like WeWork and Compass a tech-focused residential brokerage.

“If you see someone like SoftBank piling in the extra hundreds of millions of dollars, it makes you more inclined to say ‘the money could come, so let’s make that early bet,’” Index Ventures partners Mark Goldberg told The Wall Street Journal.

There is a common and recurring challenge amongst commercial real estate developers. To ensure their project does not result in delivering an obsolete...
Read more
Coworking

The new solution is designed to enhance the member experience for flexible office space operators and occupiers. Software as a Service and on-demand technology provider...
Read more
- Advertisment -