BREAKING: Amazon has Change of Heart: Says no to NY HQ2 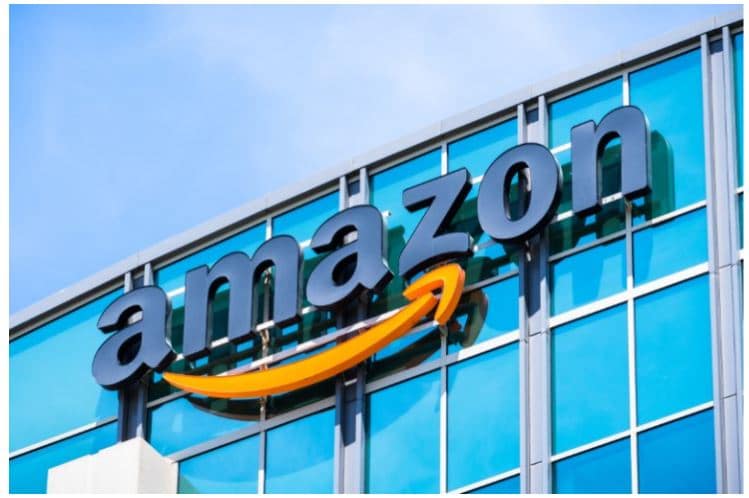 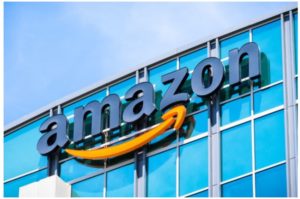 Online retail giant Amazon announced today it no longer planned to build a corporate campus in New York City, reports The New York Times and multiple news outlets. Amazon initially planned to construct a complex in Long Island City, Queens and in return receive approximately $3 billion in state and city incentives.
However, the deal faced strong opposition from local lawmakers who didn’t feel Amazon, one of the most valuable companies in the world, should receive subsidies. The deal would have created more than 25,000 jobs, according to Amazon.
“After much thought and deliberation, we’ve decided not to move forward with our plans to build a headquarters for Amazon in Long Island City, Queens,” Amazon said in a statement. “For Amazon, the commitment to build a new headquarters requires positive, collaborative relationships with state and local elected officials who will be supportive over the long-term. While polls show that 70% of New Yorkers support our plans and investment, a number of state and local politicians have made it clear that they oppose our presence and will not work with us to build the type of relationships that are required to go forward with the project we and many others envisioned in Long Island City.”

Recently, supporters began to mobilize and became optimistic about the deal after seeing polls that showed support for Amazon. Those mobilization efforts were not enough to change critics’ minds however, as they were against Amazon for its anti-union practices and because of the changes they were afraid the headquarters would bring to Queens.
State Senator Michael Gianaris was among those against the deal. Gianaris, who was on the state board and granted power to veto Amazon coming to New York, stated Amazon’s decision showed the company was not willing to work with the community it wanted to join.
“Like a petulant child, Amazon insists on getting its way or takes its ball and leaves,” Gianaris said. “The only thing that happened here is that a community that was going to be profoundly affected by their presence started asking questions.’’
“Even by their own words,’’ Gianaris added in regards to Amazon’s statement, “Amazon admits they will grow their presence in New York without their promised subsidies. So what was all this really about?”
New York city and state officials offered Amazon one of the biggest incentive packages ever in exchange for a significantly larger return in jobs and tax revenue, according to The New York Times. The agreement included plans to remake the Queens waterfront, move a distribution center for school lunches and even provide Amazon chief executive Jeff Bezos access to a helicopter pad. With that plan, it was anticipated Amazon could occupy as much as eight million square feet of office space within 15 years.

However, the deal faced resistance almost soon as it was announced. Local officials like Gianaris and progressive groups held rallies and petitioned in Queens against the deal. A lot of critics were unhappy that the deal circumvented the typical land-use process and took away almost all of City Council’s veto power.

Amazon’s board had been discussing scaling back its plans for the New York campus more and more, according to The New York Times. Meetings between New York Governor Andrew Cuomo, New York City Mayor Bill De Blasio and Amazon before the company selected New York made executives feel they’d have more political support than they ended up receiving.

Amazon also selected northern Virginia for a major expansion. The currently has no plans to look for another second location to replace New York.

“How can anyone be surprised?” Kathyrn S. Wylde, the chief executive of the Partnership for New York City, an influential business group said. “We competed successfully, made a deal and spent the last three months trashing our new partner.”

Wylde also said the reception Amazon had received sent a “pretty bad message to the job creators of the city and the world,” according to The New York Times.

There’s a lot to like about Internet of Things (IoT) devices, especially when it comes to how convenient they make people’s lives. The one...
Read more
IoT

The Coronavirus outbreak and its impact is top of mind for a lot of industries, including commercial real estate. With a new month starting,...
Read more
- Advertisment -