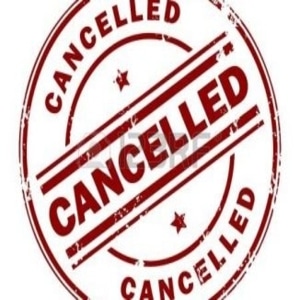 T-Mobile and Sprint have claimed a bigger piece of the United States wireless market the last few years by offering lower prices than competitors AT&T and Verizon as well as low cost unlimited plans and subsidies for new smartphone purchases. The carriers’ climb has forced its competition to offer promotions of their own in order hold on to their share of the market. 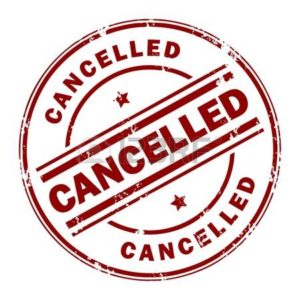 The carriers would have made an even bigger impact on the industry if their oft-rumored merger had been successful. It was recently called off apparently because of disagreements on who would control the newly formed company after a stock-for-stock merger Forbes reports. Customers may win from Sprint and T-Mobile remaining their own entities as the merger would have limited choices and there would have been less motivation for carriers to offer competitive pricing.
In the end, the merger was doomed

by a power struggle. Sprint’s parent company SoftBank wanted to control the company, but T-Mobile was not interested in ceding control since its years of consistent market share gains make it the more valuable of the companies. The T-Mobile owners could let go of control a such a high-performing asset, while Sprint’s owners were not interest in a minority position.
“The prospect of combining with Sprint has been compelling for a variety of reasons, including the potential to create significant benefits for consumers and value for shareholders. However, we have been clear all along that a deal with anyone will have to result in superior long-term value for T-Mobile’s shareholders compared to our outstanding stand-alone performance and track record,” T-Mobile CEO John Legere said in a statement.
“Going forward, T-Mobile will continue disrupting this industry and bringing our proven Un-carrier strategy to more customers and new categories – ultimately redefining the mobile Internet as we know it. We’ve been out-growing this industry for the last 15 quarters, delivering outstanding value for shareholders, and driving significant change across wireless. We won’t stop now,” he added.
Both carriers will move forward, but the failed merger will affect the telecom industry. Analysts expect that promotional pricing will continue, which will change the outlook for carrier stocks. Meanwhile, cellular tower companies may have to do a selloff  as investor perceptions were that the merger would let carriers consolidate their tower coverage.
“It appears that the companies’ inability to resolve issues of who would control the combined Sprint/T-Mobile entity was the obstacle that turned out to be insurmountable,” said Evercore ISI analyst Vijay Jayant in a note to clients. “We had long be skeptical that a Sprint/T-Mobile transaction could be approved in any case, but it seems that Softbank was, in the end, unwilling to essentially become a minority partner in a US operation that would be controlled by Deutsche Telekom.”
To read more about this topic click here