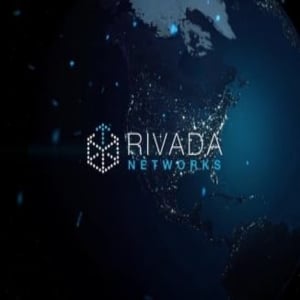 FirstNet’s Thursday, Dec. 28 deadline draws closer and closer—and many states or territories have not opted-in or opted-out yet. For those states that have not yet made their decisions, other network providers are seizing the opportunity to provide alternative plans. 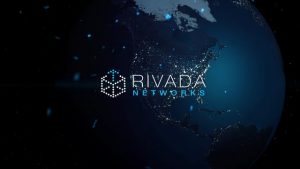 On Tuesday, Nov. 28, Rivada Networks and Macquarie Capital announced that together they will seek contracts with states that have decided to opt-out of the FirstNet legislation. A conditional award from Colorado was the first initiative of this alliance.
Rivada Networks designs and operates wireless communications networks. This privately-held company is U.S. based, and its available technology includes open access market, dynamic spectrum sharing and enhanced location-based services, according to Rivada’s website.
Macquarie Capital, an investment banking company, helps provide “clients with asset management and finance, banking, advisory and risk and capital solutions across debt, equity and commodities,” according to Macquarie’s company profile.
“We are excited about the opportunity to leverage Macquarie Capital’s extensive global expertise as the premier developer of infrastructure assets, for the benefit of opt-out states,” said Chairman and CEO of Rivada Networks, Declan Ganley, in a Rivada press release.
Rivada Net 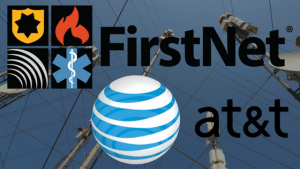 works has been the top-picked network provider alternative to FirstNet among states considering opt-out options. New Hampshire was the first state to pick a vendor for an alternative state plan, and Rivada has already provided a “fully-fledged alternative plan” to New Hampshire Governor Chris Sununu, according to a Rivada Networks press releases.
Rivada mentioned in a press release that it has also created “white papers” for each state that has not already agreed on a different plan with another network. In October it was announced that Rivada also teamed up with U.S. Cellular and other companies in the industry to create a public-safety broadband network as an alternative for Wisconsin.
Rivada and U.S. Cellular are ready to come in and create a “custom-build, statewide wireless network” that will “[drive] incremental value and [lower] the cost of telecommunications for the public safety of the state,” according to a Rivada press release from Oct. 16.
There has been a continued effort to swoop in and assist states that are wavering with FirstNet’s plan. Although FirstNet has amassed a little over half the states its offered its plan to, there’s still time for Rivada and Macquarie to provide their alternative plans to states. If a state does not provide an official decision for FirstNet by Dec. 28, it will be assumed that the state has automatically opted-in.
FirstNet now has 35 states or territories out of 56 that have agreed to opt-in to its RAN (Radio Access Network) for public safety communications. No state has officially opted out just yet.

Connected Real Estate Weekly will provide updates on Rivada Networks and Macquarie Capital along with the latest news on FirstNet opt-ins or outs.