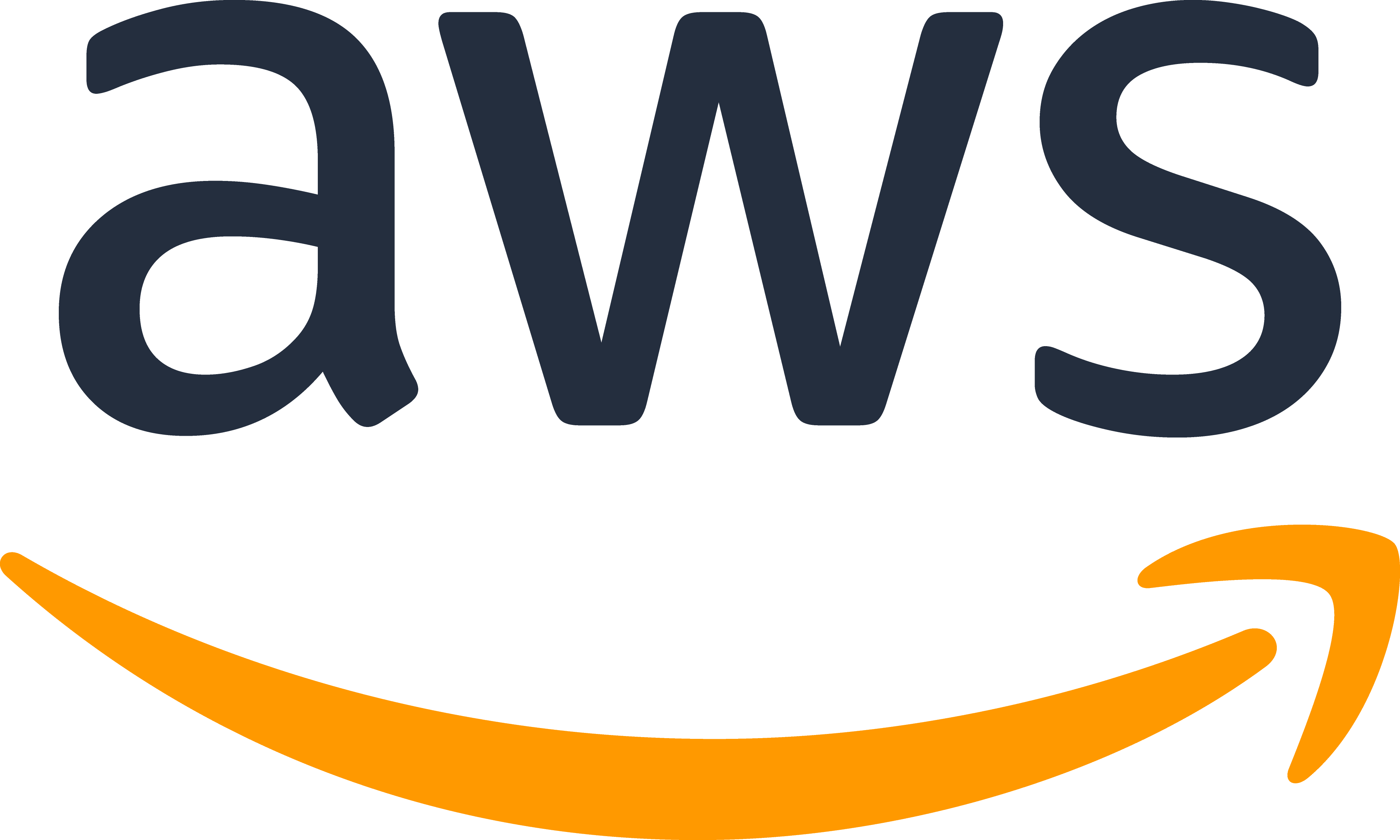 As the Citizens Broadband Service (CBRS) 3.5 GHz band becomes more prominent in the commercial real estate industry, so will the use of Internet of Things (IoT) devices. The existence of CBRS will allow venue owners the opportunity to have their own private LTE quality networks that will let such IoT devices like security cameras, thermostats and lighting devices run more efficiently than they would on a Wi-Fi network. 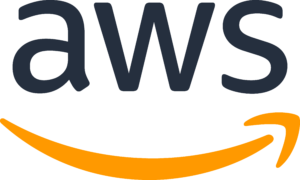 So with this given rise of IoT devices, it does not come as much of a surprise that Amazon Web Services (AWS) recently unveiled four new services and capabilities that will make it easier to build rich IoT applications and take in data from edge devices. These new IoT capabilities are AWS IoT Sitewise, AWS IoT Events, AWS IoT Things Graph and AWS IoT Green Grass Connectors.
All of these services will serve different purposes. AWS IoT Events will make it easy to detect and respond to changes that IoT sensors and applications indicate like malfunctioning equipment. AWS IoT Things Graph will make it easier to build IoT applications with little or no code by connecting various devices and cloud services such as linking humidity sensors and sprinklers to weather data services to build an agricultural app.
Meanwhile, IoT Greengrass Connectors will provide developers with the ability to connect third-party applications for service management and log analytics. Developers can create additional features like location-based services, industrial data processing, alarm and messaging, repair and maintenance. Lastly, IoT Sitewise can collect, structure and search IoT data from facilities devices and use it to analyze equipment and process performance data.
“Customers tell us they want to spend less time on the undifferentiated heavy lifting of getting different devices and services to work together and more time innovating on full-featured IoT applications,” Dirk Didascalou, Vice President IoT, AWS said in a statement. “We are giving customers tools that remove the cost and complexity of building applications at the edge with rich data sources to drive better business decision-making. This frees them up to spend time innovating in their core business, instead of writing code to connect devices and applications and to ingest actionable sensor data.”
So, what does AWS’ new IoT capabilities mean for commercial real estate owners? Well, if AWS’ services make it easier for developers to build IoT apps, CRE owners will have access to such apps sooner, and they’ll most likely run more efficiently. Take AWS IoT Events for example. The managed service will make it easier for commercial customers to detect and respond to events from numerous IoT sensors and applications. From a CRE standpoint, events like a motion detector not working properly or a building’s central air and heating systems not turning on or off can easily be detected—and then resolved thanks to the AWS IoT Events solution.

Meanwhile, the AWS IoT Things Graph will help deliver on the promise that IoT would allow customers to connect devices and sensors to create a single view of an environment like a farm, factory or even a commercial real estate building. Currently, connecting devices and apps has been challenging because the practice requires customers to navigate through a complicated series of device interfaces and protocols. AWS IoT Things Graph will cut down on the time it will take to make devices and services to work in tandem. Developers will be able to build complex apps that can automate building security, link to an office building’s HVAC system to weather data services to help reduce energy costs and more.

Connected IoT devices are on the rise—so are security threats

How Can Landlords Avoid The IoT Proof of Concept ‘Trap’

CRE Alert: How IoT is changing the world

The Economist recently forecasted that there will be a trillion connected computers in the world by 2035, The Wall Street Journal reports. These computers...
Read more
- Advertisment -