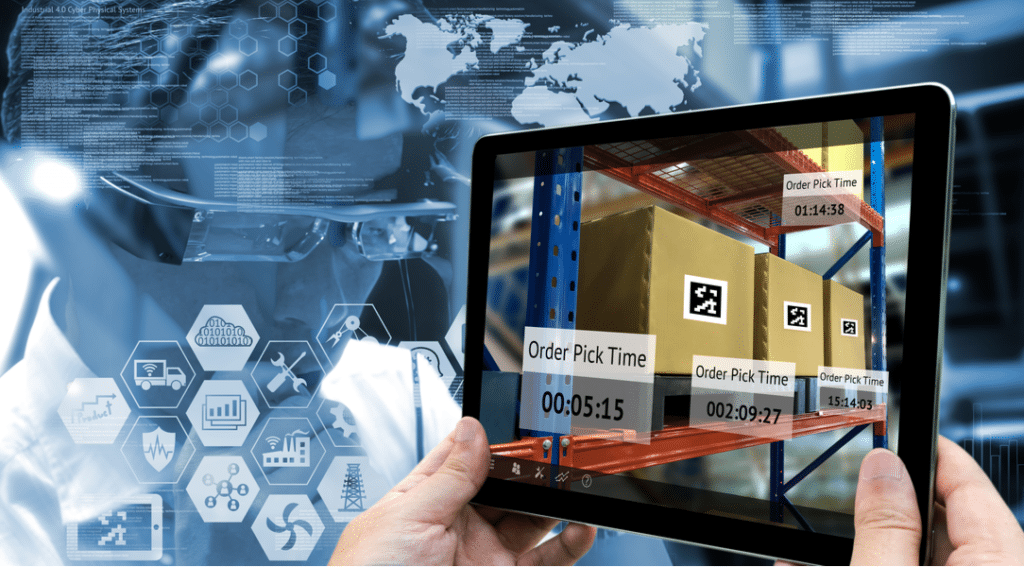 While 5G smart manufacturing represents the largest revenue opportunity for Internet of Things (IoT) in the near term, and more applications are starting to take root in the manufacturing sector, analysts say it will take time to actualize the future of 5G in factories.
“The differentiation that can be achieved with 5G in the industrial space is far greater than the consumer space. 5G is arguably the hottest topic outside of artificial intelligence in the manufacturing space right now,” said Alex West, Senior Principal Analyst of Industrial Technology at IHS Markit research firm.
“When you look at 5G, it’s not a solution in itself. What it does is help to bring together the benefits of a number of other technologies,” West said.

The use of automated guided vehicles (AGVs) or portable robots that follow along marked lines or wires in a factory or warehouse floor using radio frequency or vision cameras for navigation is among the first use cases starting to see traction in the manufacturing sector.
“(The use of) AGVs, particularly for warehouses, is the first practical 5G application we are starting to see on factory floors. 5G cellular is going to replace Wi-Fi in that particular space,” said Syed Mohsin Ali, Analyst at IHS Markit.
Similar to consumer applications such as driverless cars, which are still in development, 5G will support increased collaboration for humans and robots on the factory floor where low latency is safety critical, explained West.
5G’s massive bandwidth and data transmissions rates will also enable companies like Amazon, which is already using robotics in its warehouses, to deploy fully automated warehouses in the future, said Ali. Compared with LTE-M, which connects approximately 69,000 devices per square kilometer, 5G can connect 1 million devices per square kilometer.
Augmented reality is being talked about a lot in the industrial space, but it is still nascent when it comes to user experience. 5G’s low latency is going to change that and enable engineers and technicians to work together in real-time to fix technical problems and train staff using AR, West said.
Another major advantage of 5G is the ability to slice networks. Private LTE networks today cannot provide the network slicing which enables owners and operators to allocate bandwidth for specific applications.
“You can have a private network for LTE-M. But you can’t slice your network where you have certain bandwidth assigned for a particular application. That is one of the elements of 5G that is not only going to help with cybersecurity, it will also help enterprises to allocate bandwidth to certain applications,” said Ali.

Despite these benefits, 5G remains far from a silver bullet. 5G’s adoption will be dependent on factors such as standardization.  Motion control applications can only be realized once the Ultra-Reliable and Low-Latency (URLLC) standards are finalized, which is expected to take place in 2021, stated Ali.
Industrial and manufacturing cycles are a lot longer than the consumer sector cycles, Ali notes. In the consumer space, users may change smartphones every two to three years; hence, adoption can take place at a faster pace. However, in the industrial sector, machines generally last between 10 to 20 years.
“There’s still some work that needs to be done by companies to identify the killer app needed to drive and justify the additional investment,” Ali said. “It’s a long cycle. We will have wait to see how things are adopted.”