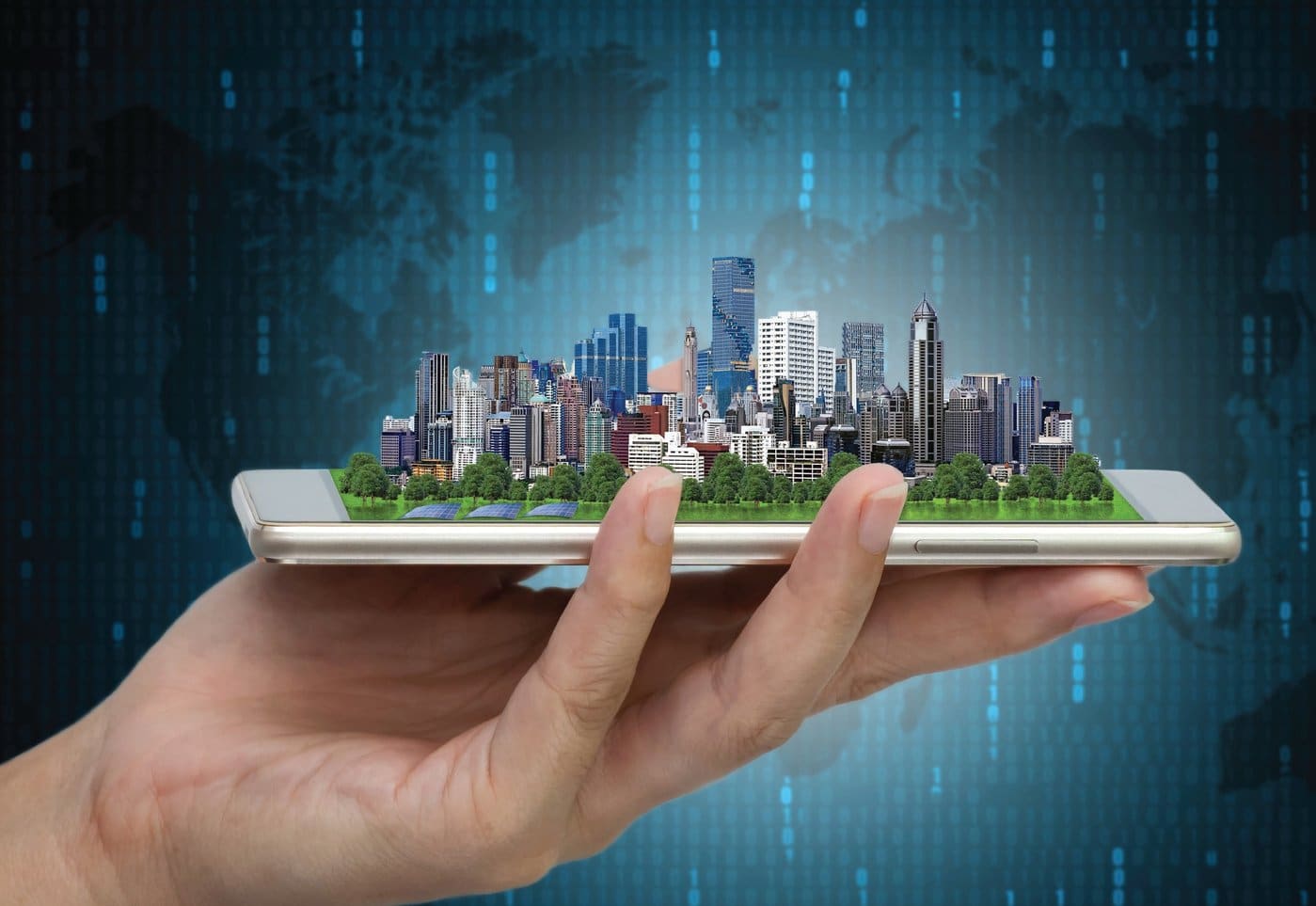 Today, many commercial real estate owners are gravitating towards numerous “smart” devices for their buildings, such as lighting, thermostats, cameras and more. Despite this recent surge in embracing modern technology, access control has somehow gotten lost in the CRE shuffle.

Access control is the physical security that restricts entrance into a building. For office employees, access control would typically be their company-issued badge or key fob that they’d swipe or scan at a door, gate, turnstile, etc. to get through the building security and into their office. Buildings use access control as a quick way to determine who should and should not be entering.

Now, there was a time when today’s access control environment would seem high-tech, but compared to the advancements of other smart devices, it’s actually quite antiquated. Why is access control so behind the times? Partly because the industry is confusing and there aren’t many access control options or solutions that have separated themselves from the pack—until now.

Chicago-based Zerv, Inc. is a relative newcomer to the ac- cess control marketplace and has disrupted an industry that comprises mostly outdated systems that are designed in silos. Zerv has created a universal key that allows building owners and operators to standardize access control without changing any of their hardware technology that’s currently in place.

Zerv technology “is a solution that works with the existing systems, supporting all the good features and adding all of the missing features—like security and mobile access,” Zerv founder and CEO Cody Horchak said. “With many tenant engagement applications being adopted, the missing piece is the ability to communicate with the building’s access [control] readers. Zerv’s solution standardizes all access control readers regardless of the manufacture, by making them smart and able to communicate with any modern technology.”

When Horchak created Zerv, he took a different approach to providing a long overdue solution to disconnected access control. Rather than replace a building’s current system, he found a way to bring its existing systems online. Zerv connects the technology by allowing any access readers to communicate with smartphones and nearby buildings without any updates to the system. The company’s products serve as a universal key that provides physical access to any asset without modifying it. Zerv accomplished this feat by replicating a building’s current access keys, turning them into a dynamic and connected key that is put in proximity to the reader and is only turned on when instructed by an authorized mobile user, therefore making all the access control systems smart by making one piece smart: the access key, card or fob. 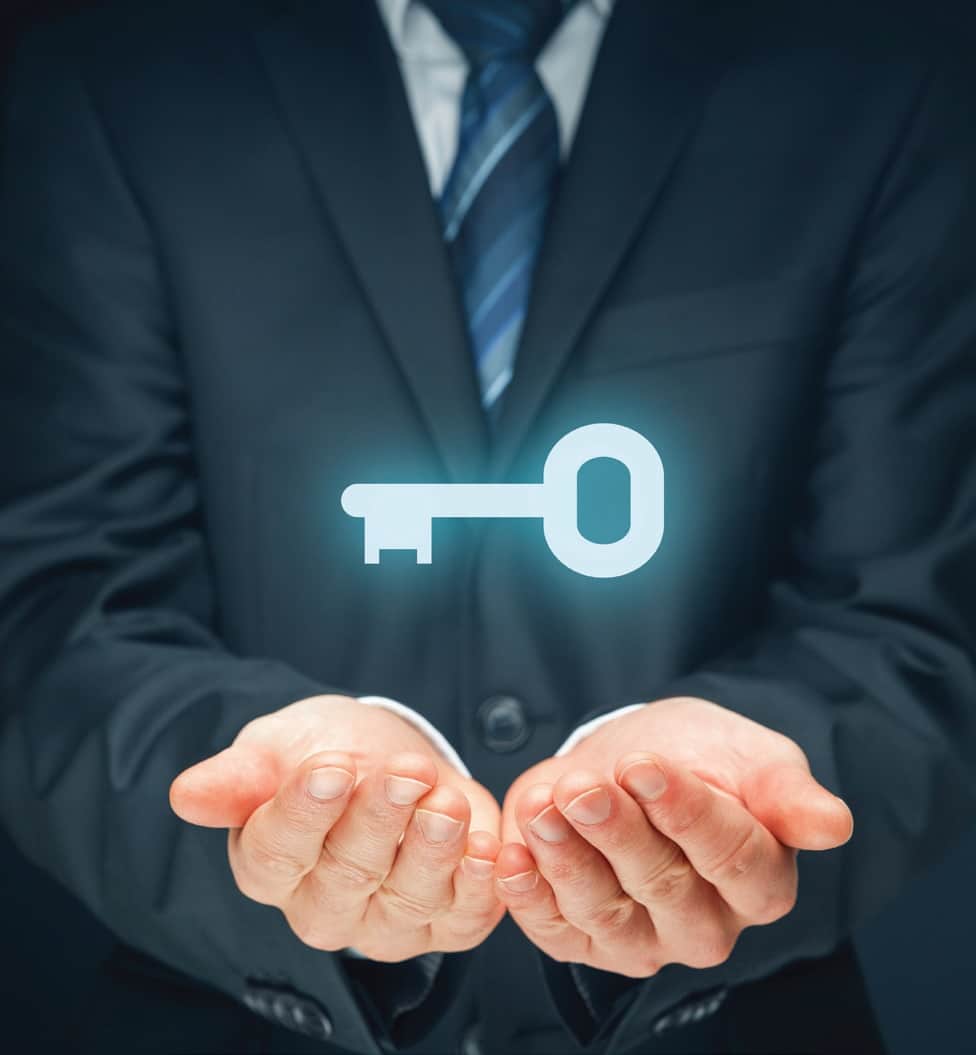 Before Zerv entered the market, attempts to implement mobile access proved to be expensive and required infrastructure updates that forced CRE owners to pull out their old systems and replace them with new technology that was Bluetooth or NearField Communication (NFC) enabled. Examples of such projected costs include: 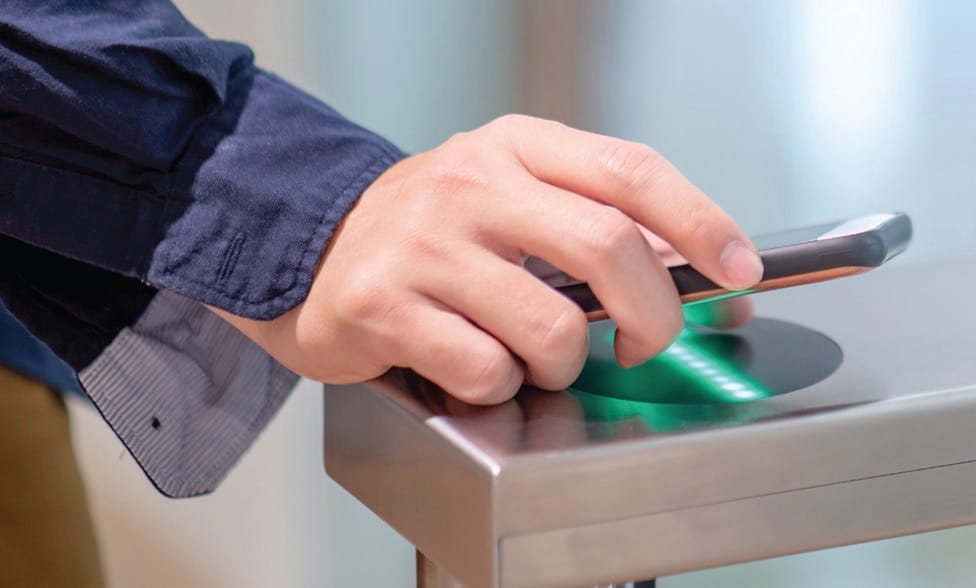 • The average cost to update a disconnected access control system, per door, to a Bluetooth/ NFC enabled reader was $3,800 just for the hardware and install, not including new wiring and software needs. In some cases, Zerv has seen a 77-story building that was looking at a $1.5 million update, requiring months to complete with the help of contractors, electricians, elevator technicians, and educators (for the administrative changes); all at the mercy of acquiring city permission and permits. Zerv’s solution for the same building was just over $25,000 for the hardware, with a monthly maintenance fee of $2,600—a million dollars in savings to accomplish the same thing. More importantly, the roll-out time took hours, not days, with no changes in the current processes locally.

• Updating a single traditional parking kiosk with technology that communicates with a cell phone could be anywhere from $30,000 to $120,000. With Zerv’s solution it is less than $100 and updated in minutes.

“Buildings are becoming 5G enabled so your phone can have fast Internet, but you’re still pulling out 70-year-old technology to open the door,” Horchak said. “The reason it does not work is because to update the system to communicate with your cell phone is a physical rip and replace of the system. We have a scalable solution that can bring that system online and connect it to the world of mobile access in seconds.”

The end result of Horchak’s innovation was two different products that CRE owners can use to modernize their access control programs: Zerv Access and Zerver. The Zerv Access solution is a stationary device that can communicate with any existing access control reader and lets tenants use the Bluetooth technology from their smart-phones to get into the building. The Zerv Access hardware can easily be installed in close range to any access card readers. Everything in the building stays the same, while tenants can use their mobile phones as their entry key. Meanwhile the company’s Zerver technology is a hand-held product that’s about the size of a credit card. Zerver lets users access facilities with one device that’s always on their person and connected to their cell phone via Bluetooth. Tenants can put Zerver to work to get into any area—garages, office spaces, hotel rooms, etc. that don’t require a traditional key.

“We’re connecting the most common touch point that’s accessed by every single person in the building,” Horchak said. “The reason Zerv is so successful is because we’re not looking to update the readers. We’re taking a simple spin on something that does not update the reader—we just change the card and make it dynamic and connected and put it in proximity of the reader; voila—the problem is solved for a fraction of the price with no downtime.”

To learn more about Zerv, Inc. and its offering, visit zervinc. com or reach out to the company at mailbox@zervinc.com.