Will workers fleeing big cities stay away forever? Or just until they get bored? 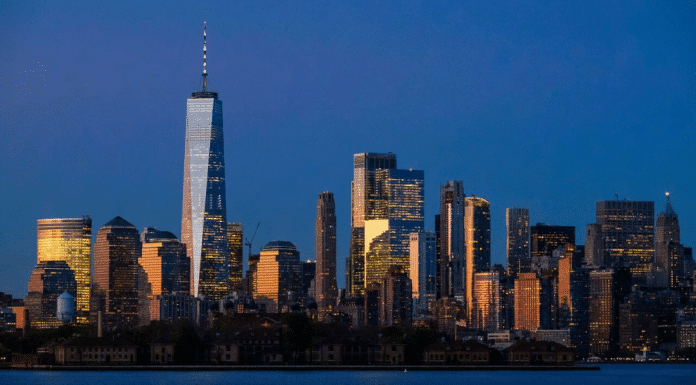 Many companies are embracing a work from home strategy and not forcing workers to return to the office for the foreseeable future may face a day of reconing- will those workers want to or need to return to major cities or will they be content to stay in the suburbs forever? This is a quandary facing companies, landlords, recruiters, real estate brokers, home builders etc. It is one of the biggest business-related changes to occur in the wake of the COVID-19 pandemic. As employers consider establishing a more permanent remote work force, employees are thinking about leaving their expensive homes in the city, for bigger, but cheaper accommodations in smaller towns—if they haven’t made the move already.

The question then becomes, according to The Wall Street Journal, how long before employees potentially get homesick for the big city environment again?

A recent increase in employee desire to leave the city

The allure of more housing space, lower cost of living and no commute combined with small towns’ incentive programs could be enticing for employees who can now work from wherever they’d like. Kansas’ “Choose Topeka” program offers up to $15,000 for professionals to move there. Meanwhile, Savannah, GA offered $2,000 to any technology professionals who relocated there. Last year, Vermont’s Remote Worker Grant Program offered up $10,000 over two years to select employees who lived in state full-time.

The case against the city exodus

For employees, there’s a lot to like about taking their capabilities to a less expensive area of their choosing. There are some factors that might give them a change of heart about leaving the city however. For example, there is always the chance that boredom or career marginalization could occur, according to The Wall Street Journal. Plus, working away from company headquarters could make a job more labor-intensive than it was when the employee reported to their office.

According to Y. Sekou Bermiss, an associated professor of management at the McCombs School of Business at The University of Texas at Austin, remote employees often work more to make up for the lack of face-to-face time with colleagues.

Also, remote employees might see their cost of living improve, but there are no guarantees. Recently it was reported that companies like Facebook will offer remote workers “localized” compensation that will line up with their cost of living. In other words, they won’t be taking their big city salary to the small town where they’ll be working. They also won’t have access to some of the perks these big tech companies typically offer like free food, happy hours and onsite childcare.

There’s also a case to be made that some employees don’t want to work from home permanently. They will want to return to the office and see their friends and colleagues. Plus, there are still plenty of people who want to work in a big city. Zuckerberg noted that 38 percent of Facebook’s employees would choose to move to another big U.S. city than a smaller one.
So, if big city companies allow their employees to work remotely full-time going forward, they might see an increase in relocations to smaller towns. They should not be surprised if some of their workers find their way back to a bigger city, even if it’s not where company headquarters are located.

“The gating factor preventing most smaller cities from growing may be that they are small to begin with,” The Wall Street Journal’s Laura Forman wrote. “No one wants to ‘make’ a city; ambitious professionals want to be made by them.”

Let’s wait and see what happens. Maybe the only winner here will be the moving companies.

Facebook
Twitter
Linkedin
Email
Previous articleHow will evictions, lease litigation work amid the Pandemic?
Next articleCan a Landlord provide great communications and make money from it too?
- Advertisement -