Taubman rejects Simon Property’s claim that $3.6B merger is dead 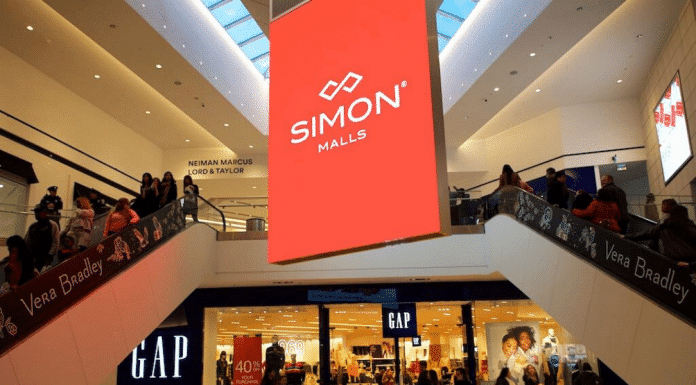 Taubman Centers is not quite ready to accept Simon Property’s claim the companies’ $3.6 billion merger is terminated, GlobeSt.com reports.

Taubman, a real estate investment trust, confirmed it received a notice from Simon Property Group on June purporting to terminate the previously announced agreement and plan of merger. The REIT said it believes Simon’s purported termination of the merger agreement is invalid and without merit.

“Simon continues to be bound to the transaction in all aspects,” Taubman said in a statement. “Taubman intends to hold Simon to its obligations under the merger agreement and the agreed transaction, and to vigorously contest Simon’s purported termination and legal claims. Taubman intends to pursue its remedies to enforce its contractual rights under the Merger Agreement, including, among other things, the right to specific performance and the right to monetary damages, including damages based on the deal price.”

How the deal fell apart

Simon Property Group announced its plans to acquire an 80 percent ownership stake in Taubman Realty Group Limited Partnership in February. However, when the COVID-19 pandemic hit, Simon said it drastically decreased its operating and corporate expenses to limit losses, The Indy Star reports. The company furloughed and laid off more than half of its employees, while executives took 25 to 30 percent pay cuts. Company CEO David Simon waived his 2020 base salary, deferred his 2019 cash bonus and 2020 long-term incentive plan equity award.

The company now argues that Taubman did not implement comparable measures and its executives kept their salaries. Simon also said in court documents that Taubman’s high-end, indoor shopping centers are not compatible with the upcoming post-COVID 19 retail environment. The company filed suit in the 6th Judicial Court in Oakland County, MI as it looks to declare Taubman breached the merger agreement in terms of its business operations during the COVID-19 pandemic.

“Taubman has failed to take steps to mitigate the impact of the pandemic as others in the industry have, including by not making essential cuts in operating expenses and capital expenditures,” Simon said in a statement.

Could a new deal be in the works?

Mizuho Securities’ Haendel St. Juste writes there’s a chance the Simon-Taubman merger could be re-cut instead of terminated, GlobeSt.com reports. St. Juste pointed to last week’s stock activity as why a new deal is possible. Taubman’s shares dropped after the announcement then stabilized in the low-to-mid $30’s, “which implies a 50/50 probability of close.”

The optimism is nice, but it’s also possible the court requests Simon finalize the merger at the initial price because the company does not have any financing contingency in its agreement, St. Juste wrote.

“As for Taubman, the potential outcomes appear more favorable—a potential win in Michigan court supporting either the completion of the deal at the agreed-upon price, or a ‘win’ that allows Simon to exit the merger, but pays Taubman fees for non-performance, should Taubman prevail, as we, the investors and legal experts we’ve talked to currently believe they would.”

Taubman has also announced that its Special Meeting of Shareholders, where Taubman shareholders will be asked to approve the Merger Agreement, remains scheduled for June 25, at the company’s headquarters in Bloomfield Hills, MI.