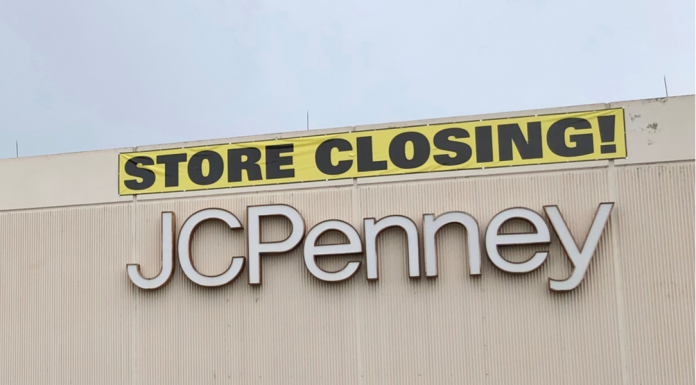 The COVID-19 pandemic has forced retailers like Pier One, Neiman Marcus and JC Penney into bankruptcy, and unfortunately they likely aren’t the last ones to suffer that fate. Confidant Asset Management Senior Director, Noah Shaffer estimated that 25 or 35 percent of businesses won’t be able to come back from the pandemic-caused economic fallout, GlobeSt. reports.

The bankruptcy not only hurts the retailers, however. The process can also be dangerous for the landlords who own the properties where these retailers operate.

“As more of those [retailers] go through Chapter 11, the creditors are just going to come in and assume control of the company,” Shaffer said. “It’s not necessarily the best option. But this is where we’re at. There are not a lot of investors willing to jump into that space right now.”

The problem with creditors taking control of a company is they could reject leases during the bankruptcy period, hurting landlords in the process. Creditors could potentially “let it die” and recover their investment if there aren’t any bidders, according to Shaffer.

“That would be the worst outcome,” he told GlobeSt. “We’re going to start seeing that across the board if the investment environment remains depressed.”

If leases are rejected, properties would remain empty at the worst possible time. Shaffer forecasted that there could be an increase in retail space supply—15 to 20 percent of vacancy—during the next 18 months. “Do you want to be part of that vacancy during that time when rates are lower?” Shaffer said. “The answer is no.”

How the bankruptcy process hurts landlords

Landlords are typically paid from the bankruptcy proceedings as an unsecured creditor when a tenant turns down a lease during the Chapter 11 process. There isn’t usually money left over, and if there is it’s “pennies on the dollar” according to Shaffer. However the landlord regains control of the property early in the process.

The numerous closures in the retail industry have changed this scenario, GlobeSt. reports. Retailers don’t have much, if any, cash flow from revenue coming in and decreased sales have prevented many stores from being able to get through the typical three-month bankruptcy cycle. Retailers have had to ask courts for adjustments and extensions instead.

“The retailers who filed pre-COVID-19 shut down, such as Pier One and Modell’s, are petitioning the court to extend the bankruptcy proceeding and for the courts to release them from their obligation to pay their expenses and bills during the pandemic,” Shaffer told GlobeSt.

Courts have complied with some extension requests, which isn’t the best news for landlords. However the courts believe landlords might not see anything in terms of payment without this relief.
“(The relief) has essentially allowed retailers to avoid paying,” Schaffer said. “Pier One filed a few months back, and they haven’t paid April or May rent. The courts have allowed them not to pay June, July and potentially August as part of that.”