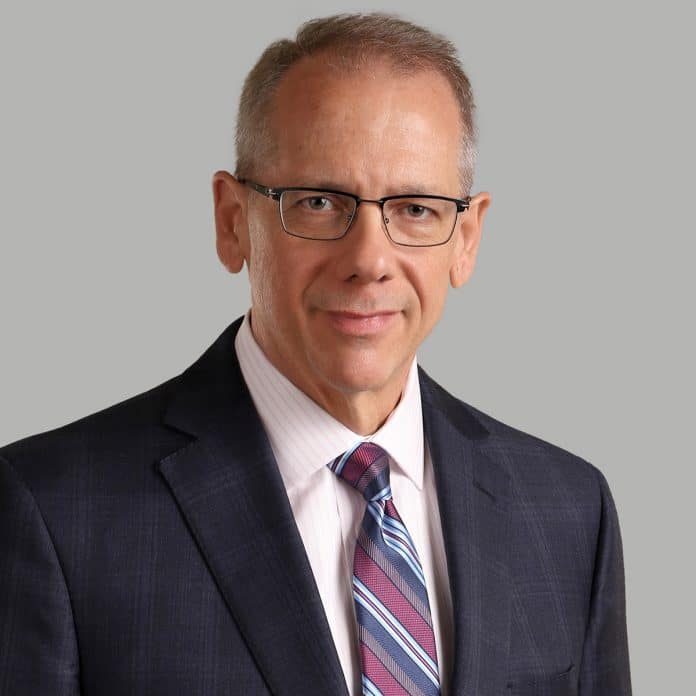 The Coronavirus outbreak and its impact is top of mind for a lot of industries, including commercial real estate. With a new month starting, CRE owners and landlords are likely to feel the financial impact of the disease if their tenants can’t pay their rent. If a tenant’s business model relies on foot traffic, but their customers are required to stay home, then they have no way of generating revenue and will have a tough time meeting their rent obligations. This issue is likely to occur in large numbers, according Michael Ostermeyer a real estate partner at the Ballard Spahr law firm.

“Predictions suggest as much as 40 percent of all April rent owed may go unpaid in some markets,” Ostermeyer told Connected Real Estate Magazine. “Whatever that number ends up being, it seems unlikely that it is going to be any smaller in May or even June. This issue isn’t going to be evenly distributed among classes of property obviously—retail, hospitality and entertainment businesses are leading indicators of this particular crisis and those leases will be thrown in the ring immediately. However, many sectors are going to feel the squeeze.

Projects delayed because of Coronavirus

Rent issues are not the only immediate issue facing CRE during this crisis. There’s also the matter of pending construction projects. Stopping permitting and inspection functions have caused disarray for a lot projects, according to Ostermeyer.

“If these are viewed as force majeure delays, many users are going to bear risks that probably weren’t squarely anticipated,” he said. “I think we’re also starting to see projects lag due to governmental orders like stay-at-home declarations—whether they directly affect the trades or whether they merely play a role in shaping employer policies.”

Force majeure clauses (contract provisions that temporarily relieve parties from their contractual obligations when unforeseen circumstances beyond their control arise and make it impossible to do their job) will be especially important in situations where non-financial performance is a critical issue. For example, in build out and built-to-suit deals, timely delivery matters. Parties involved with a particular project will have to look at their contracts and decide whether a certain event qualifies as a force majeure.

The other question that will be raised is if the force majeure actually caused the delay. The party that asserts an excused delay will have to show that the force majeure event caused its inability to perform, according to Ostermeyer. Events that make performance difficult, or more expensive, generally do not qualify. In this instance, the nature and scope of governmental action, for example, will be an important factor.

“It does bear pointing out, though, that one area where a force majeure clause may not offer much refuge is in performing financial covenants such as paying tenant allowances, or paying base rent and additional rent,” Ostermeyer said. “Force majeure clauses commonly do not extend to rent payments. In any event, leases typically recite that the obligation to pay rent is ‘an independent covenant’—which is to say that rent must be paid notwithstanding a landlord’s failure to perform one or more of its lease obligations.”

There are other concepts tenants might use to seek rent relief however. If a landlord voluntarily shuts down or restricts access to their premises, the tenant could claim constructive eviction. Tenants could also claim frustration of purpose—this occurs when an order goes into effect that directly impacts the landlord-tenant bargain. For example, a university has to close and send its students home and now the tenant providing food on campus has no one to serve. The tenant could argue that removing the students destroyed the purpose of the lease contract.

How CRE owners can handle tenants struggling to meet their obligations

Every landlord-tenant relationship is different, but in situations like these it’s best to get a dialogue going as soon as possible.

“A partner of mine is fond of saying, ‘in any disagreement, where you stand depends on where you sit,’ Ostermeyer said. “That difference in perspective is hard to reconcile in many business contexts, particularly if one party insists on playing negotiation as a zero-sum game.”

In the case of Coronavirus however, Ostermeyer notes that the relationship between distress in tenant cash flow and difficulty for an owner’s debt service is fairly plain.

“Long term, the transaction will generally be well served by open discussion of what matters to the respective parties and where common ground exists that can be used to create value for each. And breathing room alone, as a deal benefit, just gained a great deal of value.”

Proptech likely to emerge amid the crisis

Property technology, more commonly known as proptech, could get a lot more use in the near future as people are forced to stay apart as much as possible. The CRE industry had been relying on tech more before the health crisis, but that reliance is only going to get stronger as people spend less time with their office platforms.

In the long term, Ostermeyer noted it will be interesting to see how the crisis affects the office and multi-family sectors.

“The broad shift to working remotely seems likely to accelerate an emerging trend,” he said. “Multifamily has been exceptionally strong since the profile of home ownership changed after the 2008 collapse. Even a month ago, urban density was a really desirable quality in many communities, but now people might be questioning if they want to live in such close proximity to each other.”