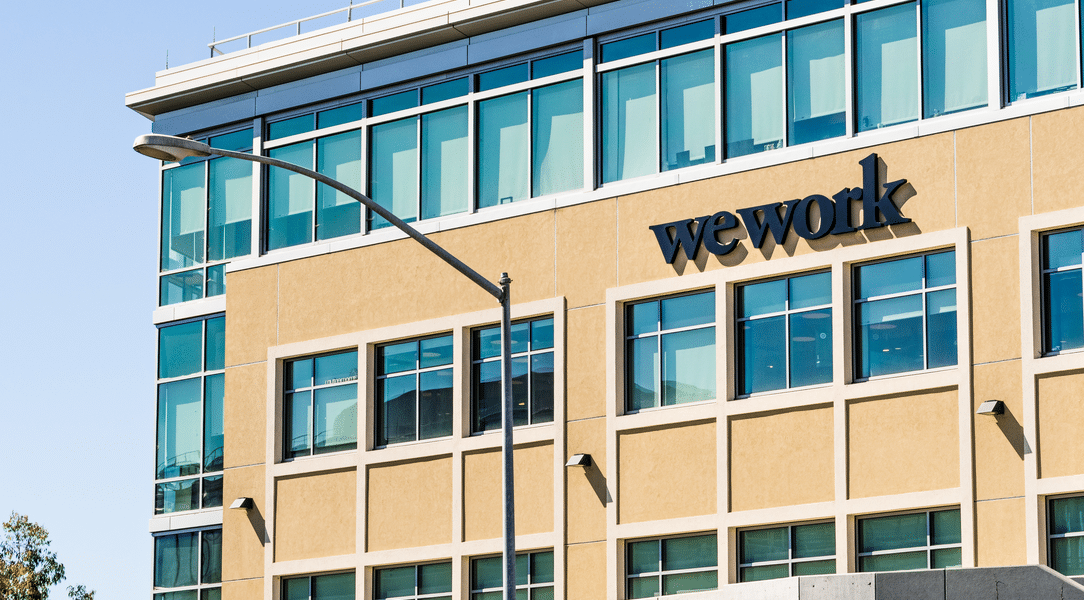 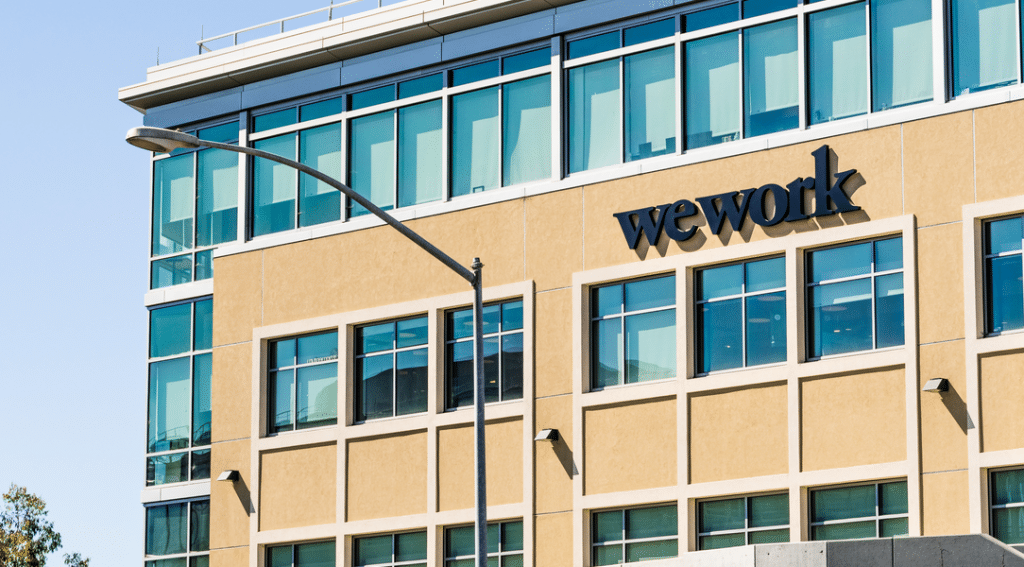 Similar concerns were raised in the past about the We Company and CEO Adam Neumann, who owns stakes in the buildings WeWork leases.

However the We Company said in a recent public filing that its audit committee would set guidelines for deals between the company and the real estate investment vehicle. The company also said it would review such deals to ensure the transactions “remained appropriate.”

The We Company’s board approved a restricted stock award of 454,546 shares to Langman for, “his ongoing services to the We Company,” according to a public filing, The Wall Street Journal reports.

The conflict of interest concerns come from Langman owning Rhone Group, which runs a real estate investment vehicle with We. The vehicle buys and develops buildings and leases them to WeWork, leaving some to wonder if there’s a conflict of interest because the arrangement gives Langman financial stakes in the tenant (We Company) and the landlord.

“WeWork and Langman are walking on a tightrope,” Nori Lietz, a senior lecturer of business administration and member of the faculty at Harvard Business School told The Wall Street Journal. “If WeWork were to have issues paying rent in a building owned by the venture, pitting landlord against tenant whose interests will they represent?”
Langman is currently one of two people on the We Company’s compensation committee—the other is Bruce Dunlevie, general partner of venture capital firm Benchmark and another early WeWork investor. Langman became a WeWork board member and investor in 2012. At the end of 2017, Langman’s Rhone WWC Holdings LLC held 2.28 million shares in WeWork, according to a We bond filing. Rhone and We Company also formed WeWork Property Investors, a real estate investment fund manager in 2017. The venture had $926.2 million in assets under management as of March 31, according to public filings and The Wall Street Journal.
The Lord & Taylor building in midtown Manhattan is a perfect example of how complex the relationship between Rhone and We Company can be. When WeWork Property acquired the building, currently the company’s biggest investment, in 2017, Rhone also purchased a stake in Hudson’s Bay Co., the seller, and Langman became a board member. That meant he had financial interest in the seller, buyer and the tenant.
In another instance, We Company started another property business, ARK, this year. The new business did not include Rhone, but two months after Langman’s stock award was approved, Rhone and We restructured their property investment joint venture and put it into ARK, according to The Wall Street Journal. Per a public filing, We Company said it owns 80% of the entities managing the merged platform and Rhone owns the other 20%. The filing also noted investors have pledged $2.9 billion to the platform. However, since Rhone controls two seats on ARK’s management committee, it plays a role in approving deals.

Potential conflicts of interested in the property investment vehicle have been brought to investors’ attention. Last year, Citigroup Inc. gave a fundraising presentation for a fund We and Rhone co-manage and noted the companies are, “not subject to any conflict of interest restrictions” in the fund agreement and were permitted to “engage in activities that may be adverse to” the fund, according to The Wall Street Journal.
Meanwhile, ARK agreed last month to manage 10 properties Neumann owns, including four that We Company leases, in an effort to remove “any conflict of interest between Neumann and the company,” We said in a filing.