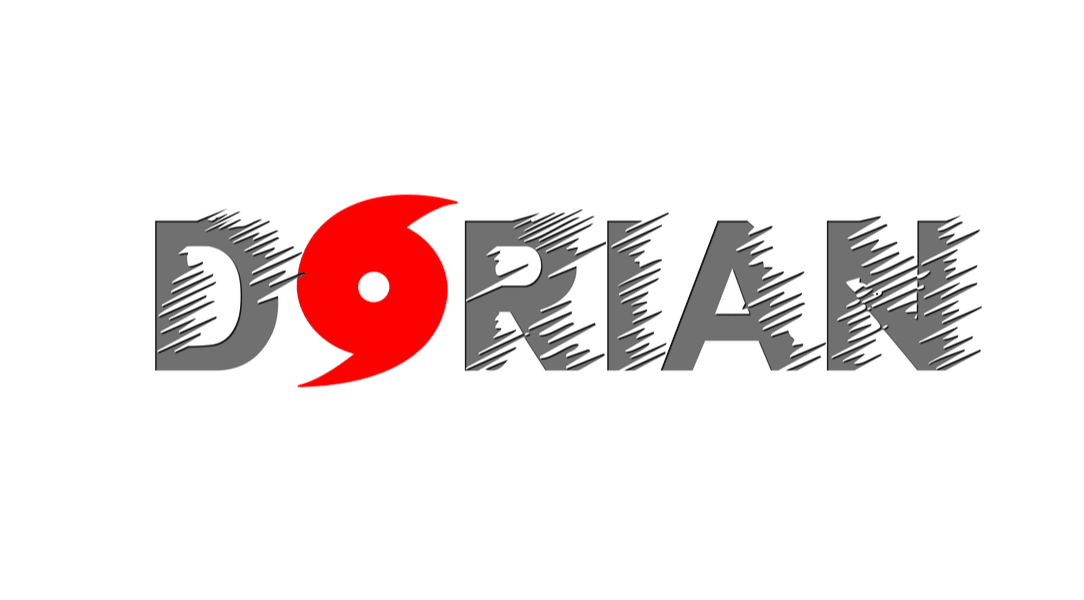 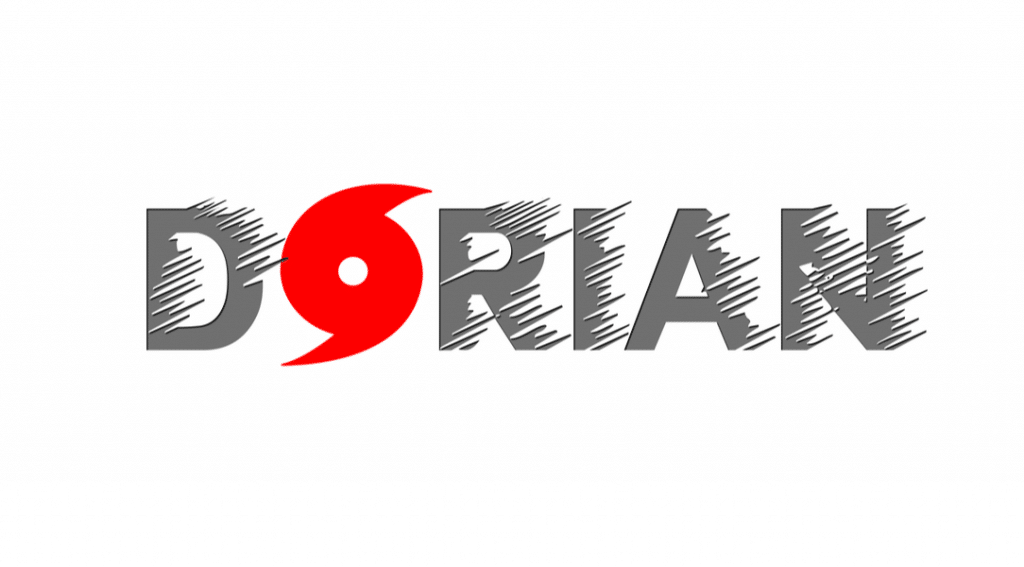 Wireless carriers and the CRE industry are taking precautions as Hurricane Dorian hits the Bahamas. Dorian is in the Atlantic Ocean and has the potential to cause damage in the southeastern U.S. including Florida, Georgia and the Carolinas.

According to MarketWatch, the Kroll Bond Rating Agency has already identified $792.9 million of commercial property loans exposed to Hurricane Dorian. The property is mainly in U.S. Virgin Islands and Puerto Rico. The Caribbean houses, shopping malls, and other commercial properties get financed in the bond market. They get financed in a part of the bond market where property debt gets packaged and sold to investors as bonds. Kroll analysts have noted that the rising ocean waters are a big concern for commercial properties near the coastline. But in times like this with Hurricane Dorian arriving, heavy rain and winds could also do significant damage.

Sprint meanwhile will waive call, text and data overages for customers in the South East US from September 2 through September 8. Sprint’s emergency response team (ERT) expanded throughout the East Coast to keep people connected through the storm. The ERT will also conduct operational readiness checks for all of its power generation assets.

Verizon is also offering unlimited call, text and data usage from September 2 through September 9 for its customers. Although, they are only covered in select counties in Florida, South Carolina and Georgia. The carrier’s response team will be available 24/7 so it can coordinate with first responders. Verizon is also mobilizing charging stations, devices, special equipment, emergency vehicles, and more. Support for local, state and federal agencies across the U.S. is a priority for Verizon during Hurricane Dorian. The carrier noted U.S. first responder customers with wireless priority service should utilize *272 when placing calls.
“The entire Southeast coast is in our thoughts as they get ready for Dorian’s impact,” Verizon Consumer Group South Area President John Granby said in a statement. “We know that people have a lot of work to do in order to prepare for a major hurricane, and this is one small thing we can do to ensure they are able to connect worry-free before, during and after the storm.”

Similarly, AT&T will waive overage charges on mobile services, providing unlimited talk, text and data for AT&T wireless. This is for those who are directly impacted by the hurricane in Florida, Georgia and the Carolinas from September 2 through September 8. As for storm preparations, AT&T is, “continuing to fortify facilities, mitigate flood risk and prepare response equipment. With efforts heavily focused on identifying and adjusting staging areas for recovery assets to find the safest and most effective places for them.”

“Our FirstNet liaisons are in contact with federal and state officials on our deployment efforts to support public safety and the communities in the storm’s path,” AT&T said on its site.

“With our government partners, including FEMA, we have worked to ensure that communications providers and power companies closely coordinate their activities as needed when service restoration efforts get underway—making sure they implement lessons learned from Hurricane Michael,” Pai said in a statement. “And we have reminded wireless carriers of the need to have roaming agreements in place before the storm hits.”

The FCC have deployed officials to conduct “pre-landfall” surveys of the radio frequency spectrum in projected impact areas. It will help identify any impacts to public safety communications and broadcaster outages.

“As always, our Operations Center is open 24 hours a day to assist first responders and communications providers,” Pai said. “To those who could be in the storm’s path, please heed the advice of local officials and stay safe.”