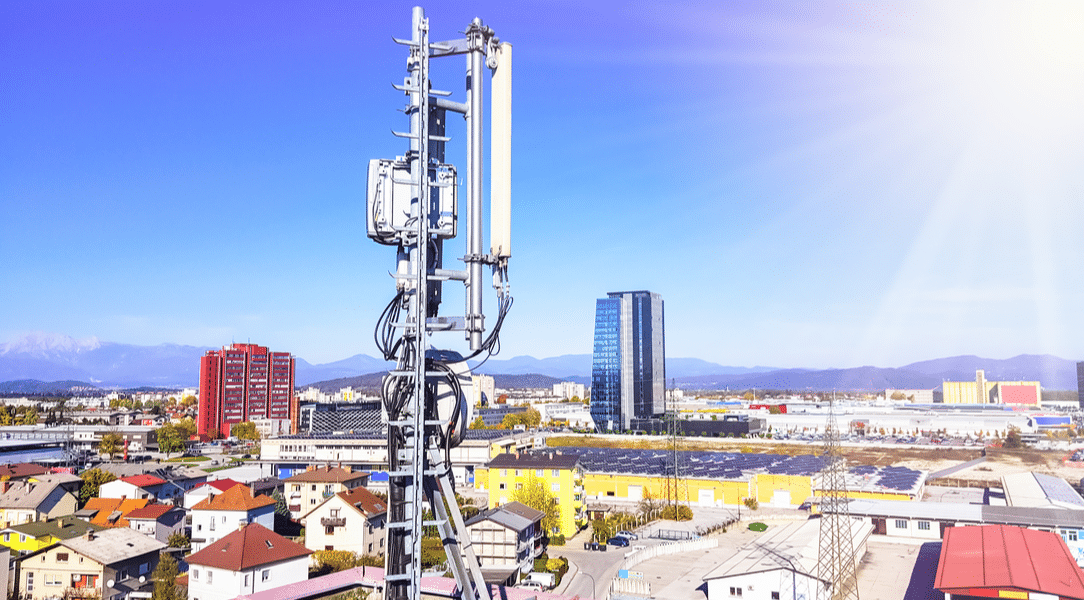 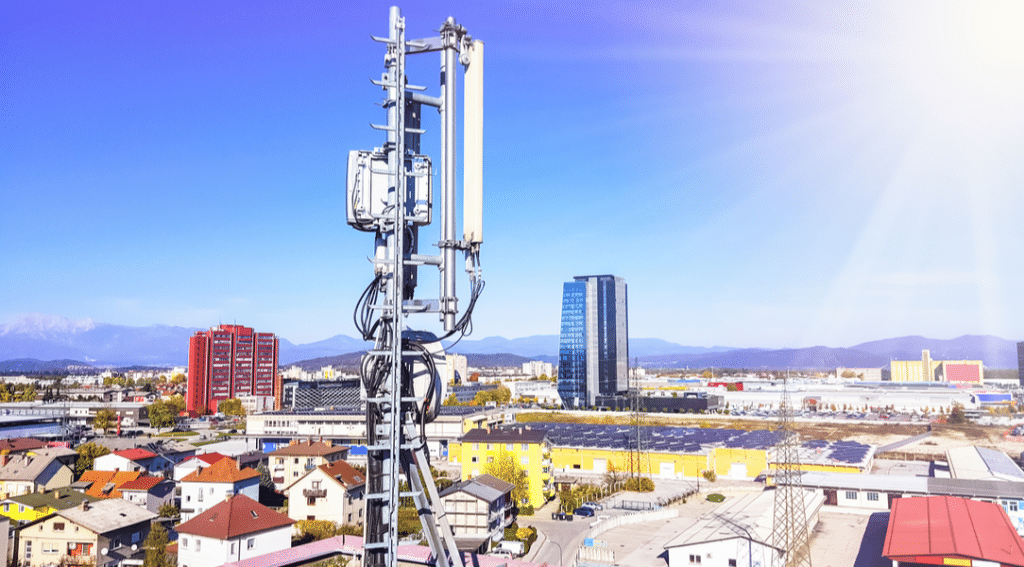 The telecommunications industry has been buzzing about the Sprint/T-Mobile merger. Ever since the July 26 announcement of the DOJ approval and the plan to make DISH the fourth carrier. The revelation of the requirements for this merger brings a lot of clarity, as well as a lot of questions. Questions of what we can expect from wireless build outs in the next few years, and how to plan for it as a real estate owner.

How will T-Mobile/Sprint Operate?

It’s not all bad news, however. Between the two carriers, they plan to invest an additional 40 billion over the next three years. While the opportunities may change, they will still be available. Additionally, we can speculate that T-Mobile will need to upgrade the Sprint sites they keep to be compatible with their network. According to T-Mobile, “DISH will have the option to take on leases for certain cell sites and retail locations that got decommissioned by the New T-Mobile for five years following the closing of the divestiture transaction, subject to any assignment restrictions.”

This means landlords in possession of Sprint leases should begin preparing. It would be wise to begin making plans now for either a possible lease termination, site upgrade, or assignment in the future. According to Michael Lifland, Repeater Communications Group, you should “review leases with your attorney and/or rooftop manager to determine what you could sue for to in the event of a termination or upgrade.”

The second piece is the plan for DISH becoming the fourth carrier. Accordingly to the press release by DISH, they will be acquiring 9.3 million prepaid customers from Sprint, the use of 20,000 cell sites for 7 years, and a 14-MHz slice of spectrum in the 800-MHz band. The 800-MHz band is conducive to macro site builds, so we can speculate that will be a big factor in their upcoming build out. Additionally, DISH has committed to the FCC to deploy a 5G broadband network that services at least 70% of the population by 2023. They reportedly plan to spend at least 10 billion to do so.

This is a huge opportunity to increase property revenue. DISH states that they must have at least 15,000 new sites by 2023 to fulfill their requirements. The best advice to real estate owners is – be ready to act. When an opportunity comes your way be responsive, but intelligent. DISH’s 5G deployment plan will require a kind of fast-moving, streamlined process that we haven’t seen before. Contact your attorney or rooftop manager to discuss the best way to protect your interests while working with the carrier.

In short, the pending merger represents a lot of changes, but an enormous amount of growth. Combined, the three have promised at least 50 billion invested in infrastructure over the next three years. This is in addition to investment by Verizon and AT&T as they upgrade their networks to 5G. Real estate owners should begin planning now with their tower or rooftop manager to take best advantage of the coming build out. 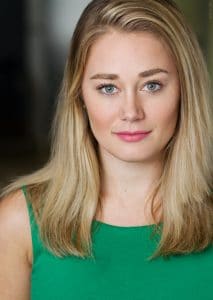 Jessalyn is a Senior Real Estate Manager at Repeater Communications Group. Gerbhols specializes in site development. She works with both the carriers and real estate owners to ensure a streamlined process from leasing to construction complete.