SoftBank Looks to Snare a Majority Stake in WeWork 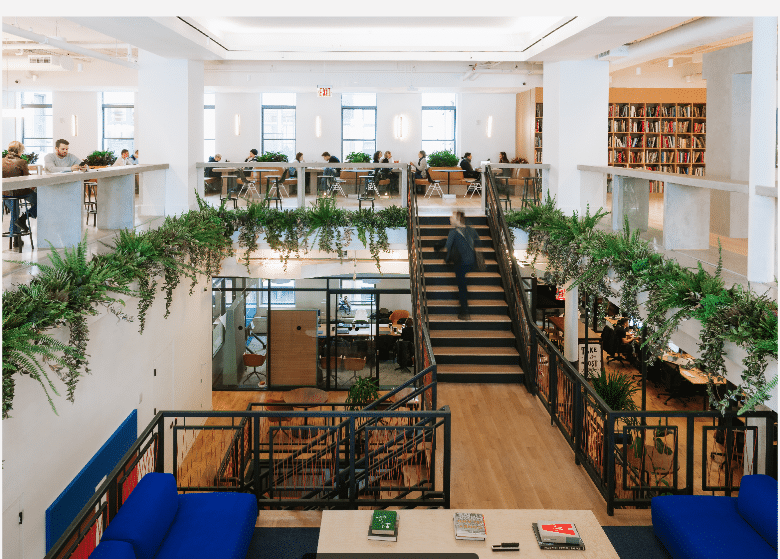 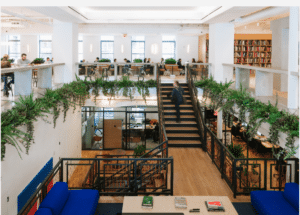 SoftBank Group Corp. is looking to take a majority stake in flexible office space provider WeWork, reports The Wall Street Journal. According to people familiar with the discussions, SoftBank’s investment could be between $15 and $20 billion and would likely come from the company’s $92 billion Vision Fund.
This fund currently owns approximately 20% of WeWork after it committed $4.4 billion equity funding at a $20 billion valuation. However, talks are ongoing and there’s no guarantees a deal will be made.
If a deal was completed, it would be one of the biggest ones during the rise of startup companies in the last decade. In January, SoftBank made the largest investment in a venture-backed startup when it bought a 15% stake in Uber for $7.7 billion.
During the last eight years, WeWork expanded from a solitary office in lower Manhattan to an industry giant that rents more than 265,000 desks in 287 buildings. WeWork occupies more office space in Manhattan than any other business—5.3 million square feet—according to Cushman & Wakefield. The rapid growth was the result of a $6 billion investment from businesses such as venture capital firm Benchmark, Hony Capital and JPMorgan Chase & Co.’s asset-management arm.
SoftBank’s interest in WeWork shows how it is disrupting startup investing norms. Its Vision Fund, which typically is put towards startups, has a pool of money that’s bigger than all of the funds the venture capital industry in the United States deployed last year. The Vision Fund was launched in 2017 and has invested billions on a variety of businesses like delivery company DoorDash, Inc., home-flipping firm Opendoor Labs, Inc., ARM Holdings and General Motors Co.
SoftBank chairman Masayoshi Son told investors in August that the “most advanced” large startup would, “join us as our family,” per a transcript. According to The Wall Street Journal, Son will play matchmaker to boost SoftBank’s portfolio companies’ profile. For example, SoftBank and its investment companies occupy a large portion of WeWork desks in Tokyo.
The decision to initially invest in WeWork was not viewed favorably within SoftBank, according to The Wall Street Journal. Multiple executives objected to the transaction, stating it was an overvalued real estate company, but Son overruled them.