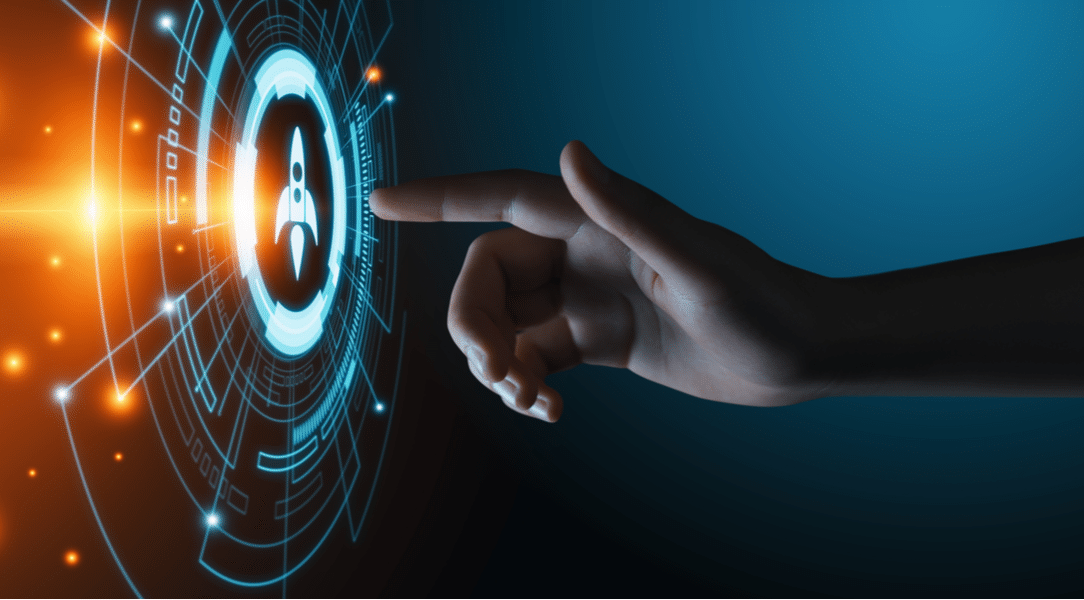 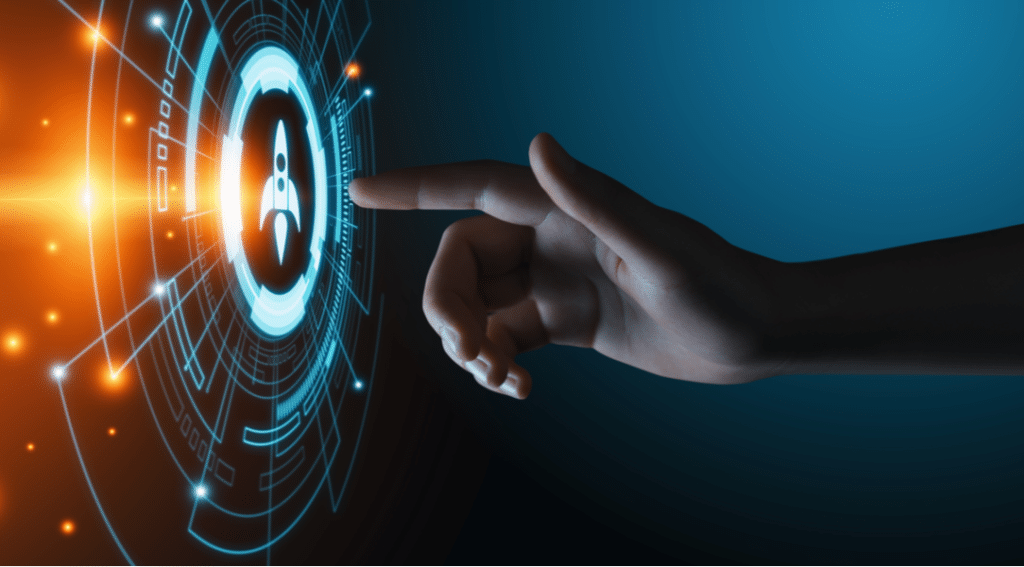 Apple said to be among Vision Fund II’s top investors.

SoftBank Group Corp. recently announced its plans to deploy a new private investment fund, “Vision Fund II”. The fund’s objective is to, “facilitate the continued acceleration of (Artificial Intelligence) revolution through investment in market-leading, tech-enabled growth companies,” Softbank said in a release. The fund’s total expected contribution has reached approximately $108 billion, based on a series of Memoranda of Understandings (MOU’s).

Goldman Sachs Group is among the potential investors that are in talks with SoftBank, according to The Wall Street Journal. A Vision Fund 2 launch date is unknown at this time, however. A number of the companies SoftBank named in its release said talks were in the initial stages, The Wall Street Journal reports. Additionally, an official with one potential investor stated it had not disclosed an amount it was ready to invest in SoftBank. Instead, the official said it signed the MOU in order to get a closer look at the fund’s term sheet.

When the original Vision Fund opened, it was bigger than any other single investment fund–$98.6 billion. It required a minimum $100 million “buy in” and invested in startups like Uber. Although Uber is currently trading below the price it went public with in May, the first Vision Fund’s overall performance had been good enough to entice a larger and more diverse group of potential investors to look at Vision Fund II. Sovereign-wealth funds of Saudi Arabia and the United Arab Emirates largely backed the first Vision Fund. This time, numerous Taiwanese and Japanese banks, insurers and pension funds make up the fund’s investors.

By investing in AI, SoftBank Chief Executive Masayoshi Son believes it will benefit from the increased amount of real-world data that sensors, cameras and other devices are collecting. This data could help companies predict what people will do, according to Son.

“The power to predict the future is about to emerge,” Mr. Son said at a recent Tokyo conference SoftBank held for its corporate clients. “The amount of data will grow by a million times over the next 30 years.”

The anticipated merger between wireless carriers T-Mobile and Sprint has helped SoftBank secure financing for Vision Fund II, according to The Wall Street Journal. Currently, SoftBank has approximately $40 billion of Sprint’s debt on its books. If the merger were a success, SoftBank would own a minority stake in the new company and would no longer have Sprint’s debt on its balance sheet. The relief would allow the company to take on more investment risk.