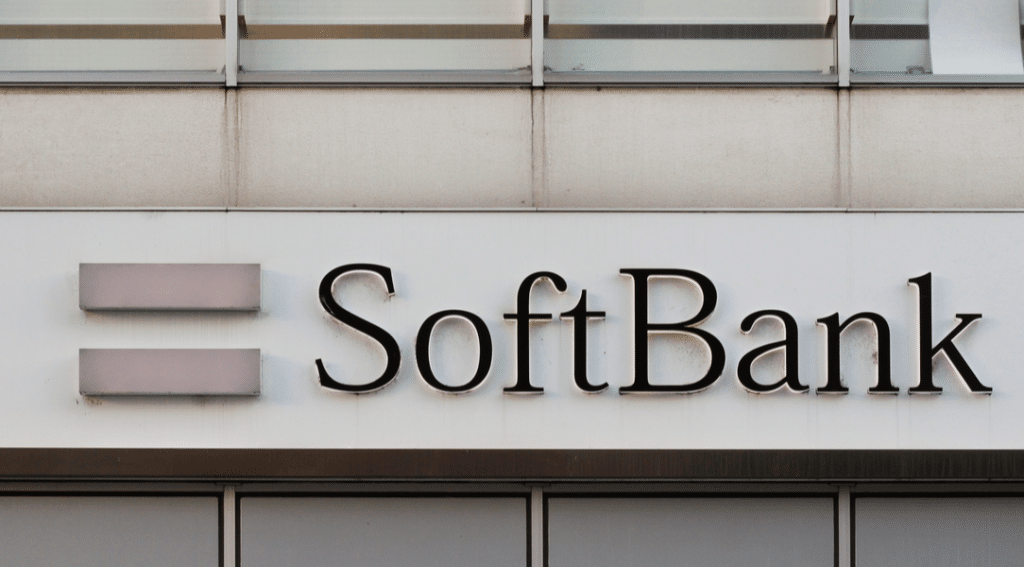 SoftBank Group has put together a financing package that would allow it to control flexible office space provider WeWork and move founder Adam Neumann closer to the sidelines, The Wall Street Journal reports. In exchange, WeWork would get some much-needed financial relief, according to people familiar with the matter. The potential deal comes not too long after WeWork had to cancel its initial public offering (IPO) and Neumann resigned as CEO amid investor pressure.

The SoftBank package is just one solution to WeWork’s recent financial woes however. The company’s board has already reached out JPMorgan Chase & Co. to finds ways to raise billions in debt, according to The Wall Street Journal. The bank is currently meeting with investors about taking part in a multibillion deal, per people familiar with the company’s plans.

“WeWork has retained a major Wall Street financial institution to arrange a financing,” a company spokesman said. “Approximately 60 financing sources have signed confidentiality agreements and are meeting with the company’s management and its bankers over the course of this past week and this coming week.”

SoftBank currently owns a third of WeWork and wants to invest several billion dollars in new equity and debt, according to sources. If a deal is struck with SoftBank, Neumann’s diminished, but still substantial voting power would go to the financial organization. SoftBank would also take a larger role in repairing the We Company’s, WeWork’s parent company, operations. There’s no guarantee a deal will be reached however.

While an exact figure of SoftBank’s potential investment hasn’t been disclosed, company executives estimate the We Company needs approximately $3 billion to get through the next year, according to sources. The Wall Street Journal reports SoftBank would likely pay less for We Company shares than it did earlier this year. The lower purchase price could bring WeWork’s valuation below $10 billion—SoftBank valued the company at $47 billion earlier in 2019. According to The Wall Street Journal and sources, Neumann could use part of SoftBank’s investment to repay the hundreds of million of dollars in personal bank loans.

Meanwhile SoftBank Chief Executive Masayoshi Sun assigned top company executive Marcelo Claure to work with the We Company’s new co-Chief Executives Artie Minson and Sebastian Cunningham on a turnaround plan, per a person familiar with the matter. Claure and about 20 more employees have been reviewing WeWork’s leases and buildings around the globe since Neumann resigned. The company currently has two seats on the We Company’s seven-member board.