How does online shopping affect the industrial real estate sector? 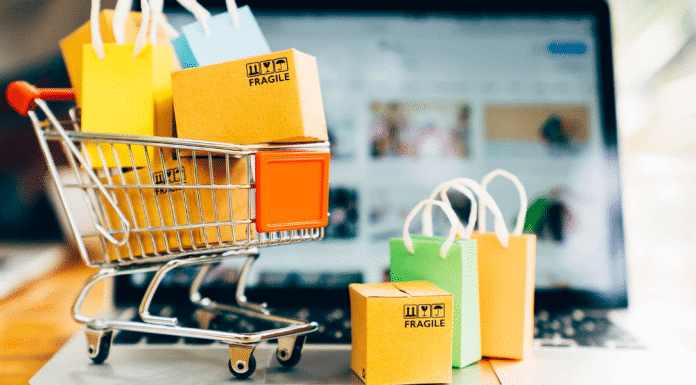 IT really makes sense if you think about it. Your package from Amazon or Etsy or Home Depot must come from somewhere. That somewhere is an industrial warehouse and right now The industrial real estate space is one of the few that has seen the COVID-19 help boost its profits, according to Marcus & Millichap’s recent, “Beyond the Global Health Crisis” special report. The combination of increased online spending, renewed factory production and global trade improvements in May and June allowed the industrial real estate sector to show an encouraging performance during the second quarter, according to Marcus & Millichap research analyst Erik Pisor.

Approximately 30 million square feet was absorbed during the three-month window, with more than 2,000 new leases executed that involved spaces larger than 10,000 square feet. Even more impressive was the delivery 70 million square feet of space, which equaled a 30-basis-point uptick in quarter-over-quarter vacancy.

“The combination of tenant demand for available space, newer buildings entering the market and tight conditions benefited average asking rents in most markets from April to June, pushing the national marketed rate to a record high,” Pisor wrote. “Asking rent growth may further elevate during the remainder of the year as preliminary leasing activity for the third quarter suggests industrial tenants are scooping up available square footage at a pre-pandemic pace.”

The reason behind industrial real estate’s rise amid COVID-19

The demand for supplies and finished goods never diminished during the COVID-19 pandemic. Manufacturers, retailers and merchant wholesales had about the same amount of inventory as they did during the second quarter of last year, which supported the demand for warehouse space. As retail sales fell, factories closed and finished products orders decreased at the beginning of the pandemic, and these groups had to hold on to their inventory longer than usual.

Things turned in June as industrial production and retail sales rose again, which led to a reduction in inventory. Unfortunately, a setback came a month later with an increase in COVID-19 cases and tension between the U.S. and China rose. The latter could hold factory orders below pre-pandemic levels and slow down retail sales increases. If that’s the case, goods and supplies will need to be stored longer—meaning the demand for industrial space will remain high.

The COVID-19 pandemic has forced more people shop from home. Not only are customers ordering groceries and items from home, but also they expect them to arrive as soon as possible. The demand for expedited delivery has motivated grocers and discount stores to increase their distribution presence near homes, according to Pisor.

“The increasing usage of online platforms for shopping during the second quarter has expedited consumers’ order processing expectations,” Pisor wrote. “In response, grocers and other necessity-based retailers with an omnichannel presence have begun to lease supplementary last-mile facilities in both urban and suburban settings, allowing these companies to shorten the order-to-delivery window.”

Both grocers and discount retailers have begun to demand properties close to population centers that can handle a lot of perishables. For example, Dollar General recently announced that it plans to expand its distribution presence by leasing three cold-storage facilities. Meanwhile ShopRite, Albertsons and other regional grocery stores are starting to use automated, micro fulfillment centers to speed up the order picking process. Wal-Mart and other larger retailers might lean on last-mile warehouses to offer subscription-based models that guarantee same-day delivery.

It’s unknown if the COVID-19 pandemic will continue into the winter, but the demand for industrial real estate space will, according to Pisor.

“As the year progresses, competition for smaller warehouses will intensify as nonessential retailers attempt to secure space near population centers prior to the holiday shopping season,” he wrote. “Additionally, brick-and-mortar shops processing a higher number of in-store and curbside pickup orders may require nearby storage to quickly replenish stock when spikes in purchases occur. The expected surge in demand for last-mile facilities is likely to shrink what is already a limited volume of vacant, smaller warehouse space.”

Going into the second half of 2020, vacancy in the 10,000 square feet to 100,000 square feet segment was less than 5% nationally. Properties in this size range comprised more than 10 billion square feet of the industrial inventory. Smaller facilities may still be built, but the lack of available land in population centers will likely make it hard to do so. It is more likely that office or retail properties will be converted into single and multi-tenant industrial facilities. 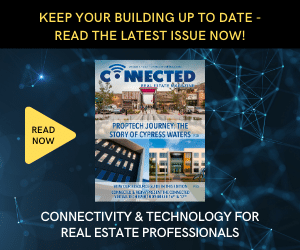