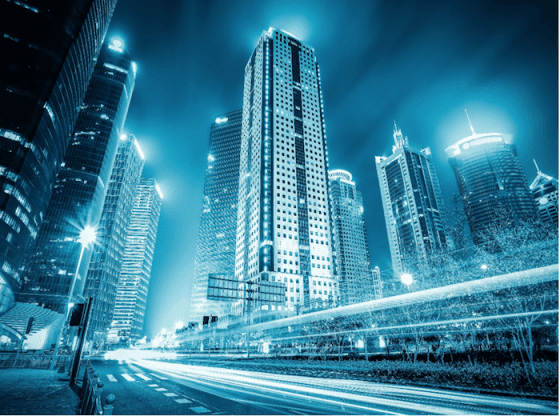 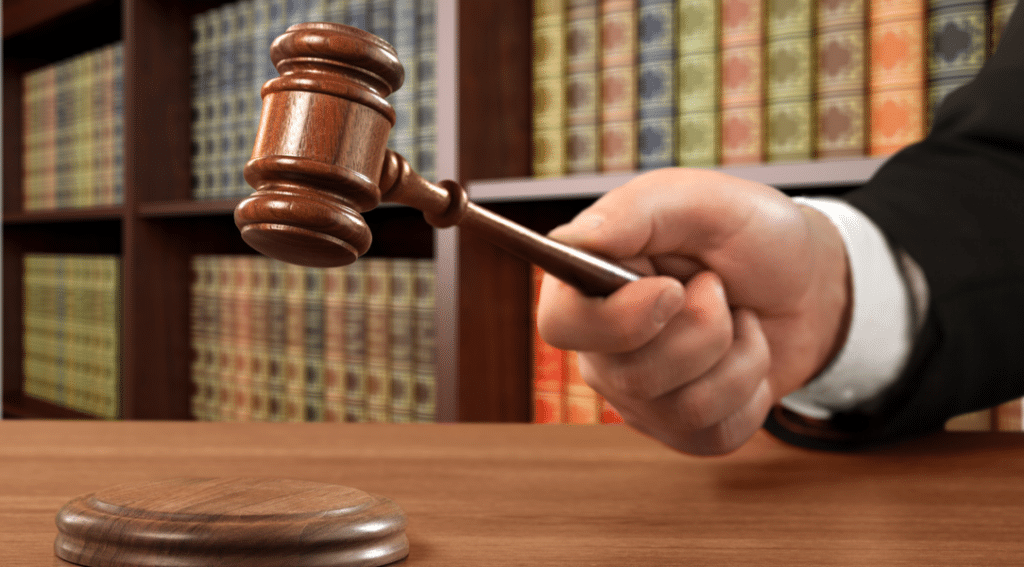 Dali Wireless, which designs wireless systems to help improve in-building cellular communications, recently won its multi-year legal battle with CommScope Technologies, the company announced in a release. The decision came from the United States District Court for the Northern District of Texas in Dallas on June 19. CommScope filed its lawsuit with the U.S. District Court in February 2016, but the jury unanimously sided with Dali Wireless on numerous case-critical issues.
The Dallas jury decided CommScope had infringed on both of Dali Wireless’ patents-in-suit and awarded the company $9 million in damages. In the same lawsuit, the jury determined Dali Wireless infringed CommScope’s patents, which will expire soon and awarded CommScope $1.98 million. Dali had asserted U.S. Patent No. 8,149,950 in this litigation, but both parties settled the claim when Texas Instruments, CommScope’s supplier on the relevant chip, formed an agreement with Dali to license the ‘950 patent.
“We feel justice was served by this jury decision,” Dali Wireless CEO Albert Lee told Connected Real Estate Magazine. “I believe CommScope felt threatened by Dali as a startup and innovator. We entered the market with very disruptive technology and CommScope felt a need to slow us down.”
The dispute between the companies began in 2015 when Dallas Fort Worth International Airport selected Dali over CommScope to install distributed antenna systems (DAS) in airport buildings. After DFW awarded Dali the contract, CommScope filed a lawsuit that claimed Dali had infringed on its patents. Dali filed a countersuit, claiming CommScope had infringed. The case went to court earlier this month, and after three weeks of proceedings, the jury provided its ruling.
“We are very proud of our trial team,” attorney Cris Leffler of the Seattle office of Dorsey & Whitney LLP, who represented Dali said in a statement. “Dali Wireless’ innovative technology rightfully stood up over CommScope’s older technology, which is apparent given the large difference in award amounts.”
“Dali Wireless honored us by trusting us with this important challenge,” Mark Strachan of the Dallas office of Bradley Arant Boult Cummings LLP that also represented Dali said. “We are very pleased that the jury recognized and protected the value of Dali Wireless’ intellectual property. If this were a football game, then Dali Wireless scored a touchdown and a field goal, and CommScope had only a field goal. As time ran out, Dali Wireless walked away with the trophy.”
Dali Wireless also recently filed another lawsuit against CommScope in U.S District Court for the District of Delaware to enforce other patents that cover the company’s next generation technology in wireless distribution systems. Dali is seeking damages and an injunction to stop the manufacturing, sales and distribution of CommScope OneCell and ION E-products, which are also marketed as “Era C-RAN antenna system.” The Delaware case is still pending.
“This is a victory not just for Dali, but for the entire industry—especially the innovators,” Lee told Connected. “Small companies that bring disruptive innovation often threaten the market share and revenues of incumbents like CommScope. They are larger, and with much deeper pockets, use whatever means they can to extinguish their risk, often at the expense of the small innovators. We are committed to protecting our IP and fortunate to have been able to battle through to the end of the case, as it was quite tough commercially and financially throughout the long process.
Prior to press time, CommScope responded to Connected Real Estate Magazine’s request for a comment. The company believes it too received a favorable jury ruling as the verdict upheld its patents relating to digital DAS. CommScope pointed to the fact that the Northern District of Texas jury found that Dali’s t-series and Matrix products willfully infringed each of CommScope’s five asserted patents.
The damages awarded were based on relevant sales of the products in question. CommScope’s sales were $185 million versus Dali’s $2.5 million, according to CommScope. That means Dali’s $9 million award was based on $185 million, while CommScope’s $2 million award was on $2.5 million. Additionally, CommScope’s $2 million award does not take into account the jury’s finding of “willful infringement,” which is still to be determined. CommScope is entitled to requested enhanced damages and will file post-trial motions, including motions to set aside the jury verdict as to Dali’s patents.
Meanwhile, the Patent Trial and Appeal Board (PTAB) rejected Dali Wireless’ petition challenging the validity of CommScope’s patent relating to digital (DAS). The PTAB has granted CommScope’s petition to institute an Inter Partes Review challenging the validity of one of Dali’s patents asserted in the Texas action relating to digital distributed antenna systems.  A final decision on the merits is expected later in August 2019.
“The favorable ruling for our DAS patents is a win for CommScope and our customers,” Matt Melester, Senior vice president, Office of the CTO for CommScope said in a statement. “We will continue to protect and defend CommScope’s intellectual property while delivering innovative products and solutions to help our customers succeed in their markets.”