AT&T About to Launch 5G Mobile 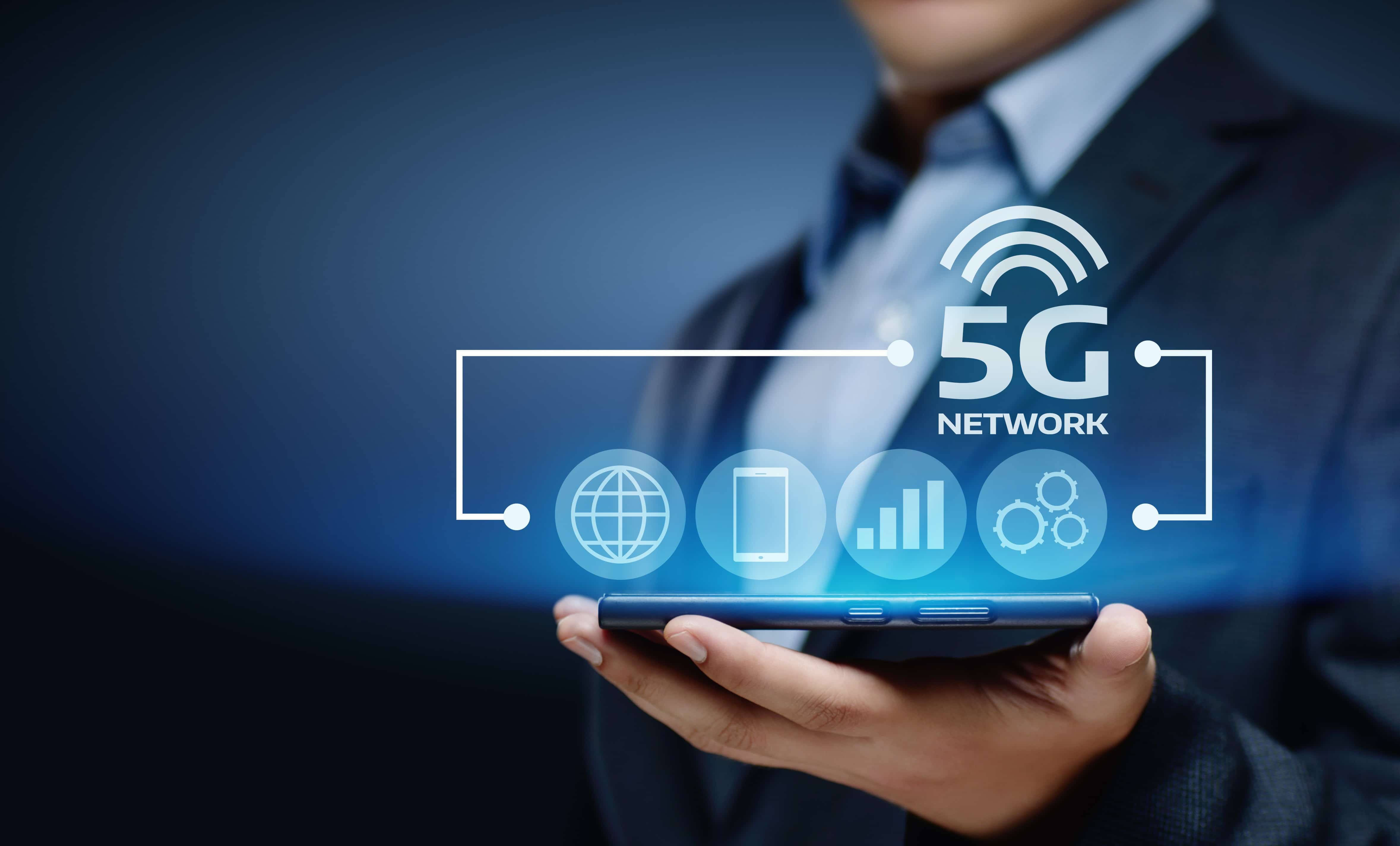 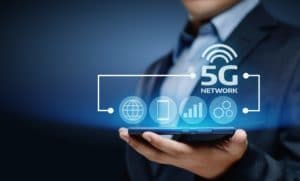 AT&T recently announced its successful millimeter wave mobile 5G browsing session with a standards-based device on a mobile 5G network.
“Today’s news is a seminal moment in the advancement of mobile 5G technology,” David Christopher, president, AT&T Mobility and Entertainment said in a release. “This proves we are well on our way to the promise of mobile 5G for consumers.”
The carrier’s successful test was the first in the world of this nature. AT&T also made the first wireless 5G data transfer over millimeter wave that connected to standards-based mobile test equipment in Waco in September.
AT&T’s most recent historic session happened in Waco too, but it took place on the carrier’s NETGEAR Nighthawk® 5G mobile hotspot. The 5G device is expected to be commercially available and is the first standards-based mobile 5G device in the world that can access a live millimeter wave 5G network, according to AT&T.
The company’s mobile network leadership has made the mobile 5G connection possible, while Ericsson equipment and NETGEAR’s device leadership support the connection and the Qualcomm® Snapdragon™ X50 5G modem power it. Qualcomm’s solution is also the first commercial 5G NR modem with millimeter wave capability announced in the world.
AT&T believes it “remains on track” to be the first carrier to introduce mobile 5G services in the United States, courtesy of its NETGEAR Nighthawk 5G Mobile Hotspot. The company’s goal is to reach at least 12 cities in 2018 and 19 in early 2019. Markets will be announced individually as AT&T makes its mobile 5G network live locally.
The successful browsing session is good news for AT&T as the carrier also recently announced on a conference call that its mobile 5G network would be deployed in parts of 12 cities, “within the next few weeks,” which would suggest some time in mid-November. The announcement is in line with AT&T’s desire to have 5G service available by the end of 2018. Some of initial cities expected to be part of the rollout include Atlanta, Houston, New Orleans, Dallas and Oklahoma City with Las Vegas, Los Angeles, San Francisco and Orlando joining the fray in early 2019, according to Engadget.
For the initial launch, the 5G coverage likely be somewhat limited and only available through devices like routers and mobile hotspots. More familiar coverage might not come until 2019 when carriers can expand their networks and offer customers 5G-capable smartphones. However, AT&T’s 5G launch will offer some insight into how impactful this next generation of coverage will be.
“This will be standards-based 5G,” AT&T Communications CEO John Donovan said on the conference call. “We plan to introduce 5G in parts of 12 cities by the end of the year. And we’ve announced additional 5G cities for next year, as we drive toward nationwide coverage of our 5G network.”