US Cities are saying no to 5G Small Cell Antennas 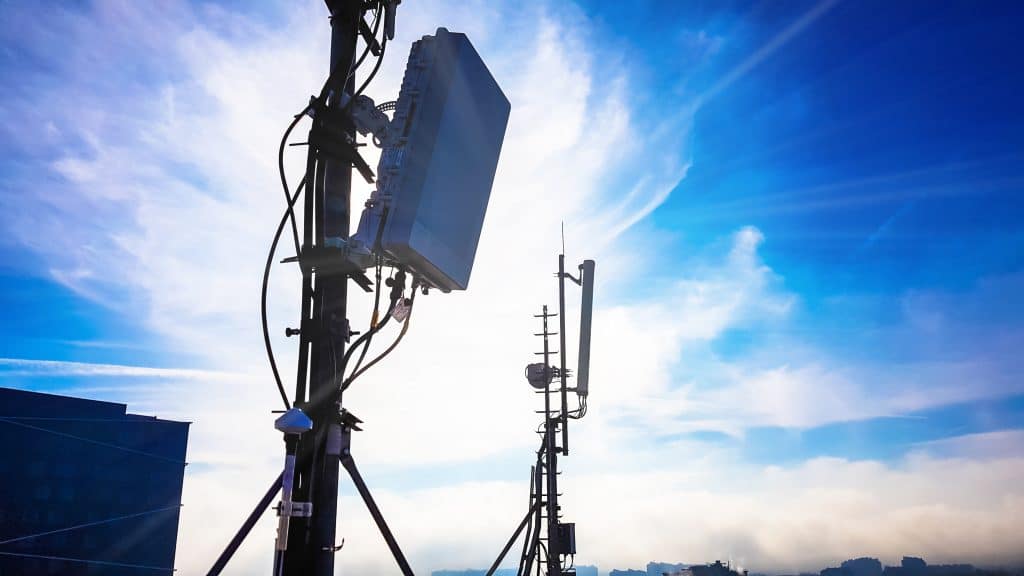 People are Saying NO to Small Cell Sites

Communities across the US are objecting to small cell sites in residential areas. Main concerns are of aesthetics, property values and health according to the Wall Street Journal. Cities and towns in Northern California are issuing ordinances that would exclude the 5G cell sites from residential areas, citing supposed health concerns.

Mill Valley is an upscale town in Northern California’s Marin County. It was among one of the first communities to object to the small-cell 5G wireless towers within town limits last year. Residents claim that the pizza box-sized small cell antennas could become a health issue. The small cells antennas placed on utility poles close to homes could potentially damage property values in the future.

There is little evidence to support that 5G radio frequencies are cancer-causing. However, according to the Food and Drug Administration (FDA), the carcinogenic substances from 2G and 3G radio frequencies are comparable to the consumption of coffee and pickles. A growing number of communities are asking for more research on health impact from 5G.

Residents of Portland, Oregon, and Whitefish, Montana are also lobbying for restrictions. Four states, including New Hampshire have proposed bills that mandate studies on the health effects of 5G radiation.

New York Democratic Congressman Thomas Suozzi expressed concerns regarding the unknown health impact from 5G cell sites in a letter dated April 16 to the Federal Communications Commission (FCC) Chairman Ajit Pai. Suozzi stated: “Rightly so, my constituents worry that this [5G] technology could be hazardous in findings in the future. The health of their families and value of their properties would be at serious risk,”. Suozzi wrote urging the FCC to take on further studies with proper evaluation of health hazards posed by 5G.

More than half a million new cell towers and small cell sites need to build out a nationwide 5G network fully. Residents can be unhappy and concerned about the appearance of small cell antennas in front of their homes and backyards. However, there is little they can do to prevent it.

Carriers like Verizon and others are moving fast and forward under the new FCC rules designed to expedite the 5G rollout. Under the FCC’s 5G Fast plan cities and states have to approve new 5G antennas within 60 or 90 days. The new rules also impose limits on fees municipalities can charge carriers for using space on utility poles.

The activist group EMF Safety Network lobbies to reduce exposure to electromagnetic fields. The issue they fight is about the unknown health impact from 5G radio frequencies. They also fight non health related issues, like municipalities centers around fees, property values, and who has the power to zone and regulate infrastructure.

More than 90 municipalities have submitted opening briefs to the Ninth Circuit. This was a challenge to the FCC order limiting how much they can charge carriers to set up small-cell nodes on existing infrastructure. , saying the agency overstepped its bounds.

Carriers Sprint, Verizon and AT&T argue that the FCC hasn’t done enough to enforce its order. Leaving the way open for municipalities to block the telecom companies’ attempts to roll out 5G. Verizon recently filed a lawsuit against the City of Rochester New York claiming that the city’s code violates FCC rules by imposing fees related to renting space in utility poles which are too high. The City of Rochester claims the fees are in line with what other providers pay and calls the suit frivolous.

In the meantime, Verizon is finding new ways to appease residents and municipalities by installing 5G smart poles . Verizon has recently collaborated with a Colorado-based Comptek Technologies. They have designed a stand-alone pole that house wireless small cell equipment that is completely hidden inside the poles. The City of Denver has approved the design of the new poles, and Verizon is now deploying them in Denver for 4G and 5G small cell equipment.

5G is rolling out slowly in the U.S.—here’s why