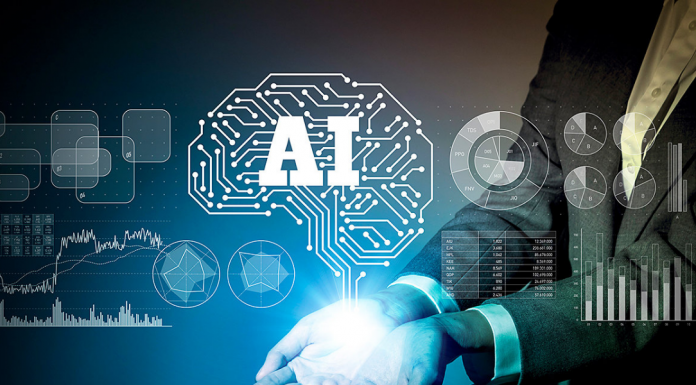 The current COVID-19 pandemic has made a lot of businesses rethink what they need to operate—and what they don’t. Surprisingly, artificial intelligence (AI) might be falling into the “don’t need” column, according to The Wall Street Journal.

AI’s usefulness has been put into question because it hasn’t been able to perform one of its key applications—predictive analytics. AI needs a large amount of data to carry out this application and in a lot of cases it has not had enough time to gather that data because things have changed so quickly during the pandemic. A lot of pre-COVID models for business functions aren’t useful anymore and other models might be doing more harm than good.

AI is not a cure all for many businesses

The hype surrounding AI has been significant, leading to promises of self-driving vehicles and replacing white-collar jobs. The pandemic has delayed such disruption, making it more obvious that AI isn’t coming along as quickly as people were told and it won’t be a magic wand that will make business’ issues disappear.

AI is by no means being frozen out, but enthusiasm has cooled, according to The Wall Street Journal. The businesses that use AI as more than an add-on have begun to furlough high paid data scientists and admit they can’t find uses for AI. In fact, AI had been more useful in helping people complete everyday tasks like using a voice-activated personal assistant or unlocking a cell phone with the user’s face or fingerprints. Otherwise, AI has been used to help humans make decisions, according to O’Reilly Media Vice President Rachel Roumeliotis, whose company teaches coders to use AI.

SharpestMinds, a startup that sells monitoring services to data scientists, surveyed its alumni in April and May. The company discovered that six percent to its survey respondents said Coronavirus impacted them either through being furloughed, laid off or having to take a pay cut. Six percent is a small figure compared to how many people were affected in the retail or restaurant industries, but still significant because the AI hype presented data jobs as business critical. Meanwhile, Uber closed its AI research lab and Airbnb’s layoffs included at least 29 full-time data scientists, The Wall Street Journal reports.

Data scientist hiring has decreased by 50 percent since before the pandemic, according to SharpestMinds founder Edouard Harris. The slowdown comes as companies reevaluated their spending. There’s still demand for data scientists, but it’s dropped dramatically.

Businesses are rethinking the kind of AI that they are building

The AI downturn isn’t so much a reckoning as it is a “rationalization” of how it is being applied in business, according to Pactera Edge Head of Enterprise AI Rajeev Sharma.

“[Companies] feel this is a time they can get rid of extra hires or lower performers who are not a good cultural fit,” he said recently.

It’s been challenging for smaller companies to justify using AI, however. O’Reilly Media conducted a survey of close to 1,400 AI professionals and found the two biggest roadblocks to using AI in business were leaders don’t appreciate its value and trouble finding problems that it could use AI to solve.

“The pandemic and the current business challenges in applying AI are a wake-up call about how (bad) the AI we’re building is,” Gary Marcus, a New York University professor and former head of autonomous driving at Uber commented.

While the biggest tech companies have the data to create AI systems that can identify things in images and recognize voices, an algorithm that can predict shoppers’ buying habits falls apart during an event like the COVID-19 pandemic. Smaller businesses don’t have the data to train useful AI systems, according to Marcus.

AI-development researchers are optimistic about the application’s long-term value and believe any spending reductions are temporary, according to The Wall Street Journal. The Allen Institute for AI is currently applying AI to discover COVID-19 treatments and vaccines as well as clinical insights into the virus’ behavior, according to institute leader Oren Etzioni. He said that when AI is applied to well-defined tasks, things like better deep-learning algorithms will make it, “a transformative tool for scientists as we face pandemics, climate change, or any other of humanity’s thorniest problems.”

While AI isn’t living up its hype yet, what is useful for is becoming more apparent.

“I think when people say ‘AI’ they still think robots and chatbots,” Roumeliotis said. “But basically it’s a thing that can help you analyze data and make choices.”