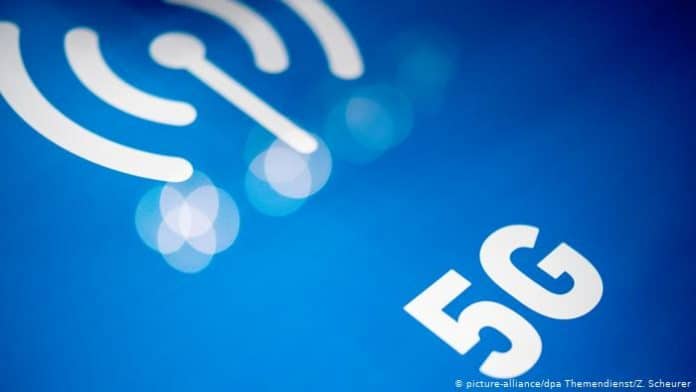 Both Verizon and AT&T deployed its plans to move forward with its 5G fixed wireless access (FWA)—the process of providing wireless broadband using radio links between a pair of fixed points—deployments later this year, according to Mobile World Live. The carriers’ executives noted the COVID-19 pandemic could potentially make 5G FWA more important to their customers.

Verizon consumer group CEO Ronan Dunne said the people’s attitude towards bandwidth has, “probably changed more in the last 10 weeks than in the last five years” during an investor conference. Dunne pointed to the increase in teleworking and customers noticing they are sharing more Internet capacity with neighbors as the reason for the attitude shift.

The carrier hopes to capitalize on customers’ desire for more Internet capacity by expanding its FWA 5G Home service. Dunne said Verizon will offer access to “uncontended capacity” for the “foreseeable future” through its mmWave-based mobile network.

Meanwhile, AT&T and T-Mobile are also looking at FWA 5G home broadband services, Mobile World Live reports. T-Mobile launched a new wireless home broadband service pilot last year with the hopes of connecting up to 50,000 customers in rural and underserved areas through FWA LTE. AT&T started to deploy FWA service with LTE in 2019 and is currently covering more than 800,000 customers.

While AT&T and Verizon are excited to deploy 5G FWA, the carriers are in a holding pattern until they can get new chipsets for their high-powered 5G equipment, according to Mobile World Live. Dunne and AT&T SVP of wireless technology Igal Elbaz noted the chipsets would help improve deployment economics. New sets are expected to be available during the third or fourth quarter of 2020, according to the carriers.

Elbaz and Dunne said mobile 5G deployments would drive the FWA launches. The carriers want to leverage the same infrastructure for both services. Dunne noted FWA was a “byproduct opportunity” of Verizon’s mobile network construction, but recognized its potential, especially in light of the COVID-19 pandemic.

“If I had the opportunity to sell 5G Home in the last 12 weeks, I would have made out like a bandit,” he said.