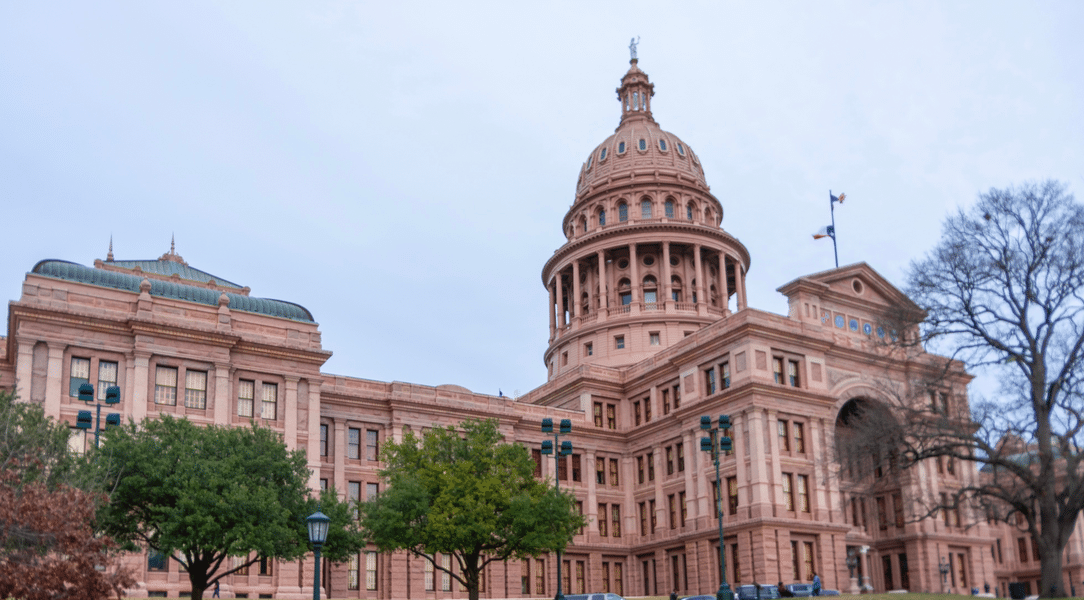 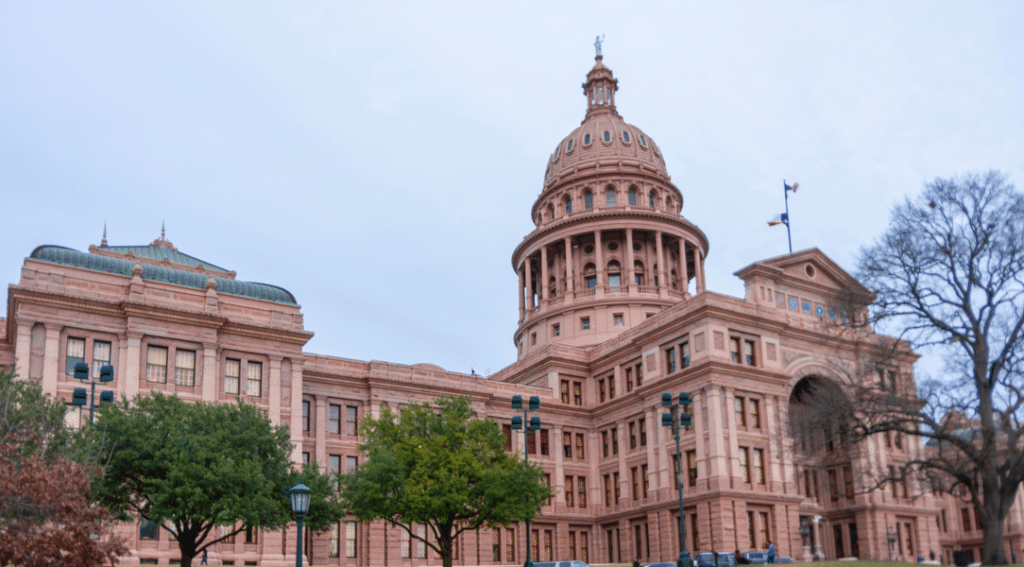 A federal judge stated the trial would start in December. The carriers had initially agreed to hold off on closing their merger until a judge’s decision was made, but T-Mobile and Sprint executives have told investors they anticipated the deal becoming official this year. If the merger is completed after January 2, the carriers would have to amend the agreement and that could lead to increased borrowing costs and other holdups that might impact the merger’s financial terms.

The lawsuit is one of a number of hurdles the carriers have had to clear since they announced their merger last April. Federal Communications Commission (FCC) Chairman Ajit Pai stated he’d approve the merger before the United States Justice Department had made its decision. Then in June, officials from California, Colorado, Connecticut, Washington, DC, Maryland, Michigan, Mississippi, New York, Virginia and Wisconsin filed a lawsuit to stop the merger. This also was done without the Justice Department’s involvement. Hawaii, Massachusetts, Minnesota and Nevada eventually joined the suit.

T-Mobile and Sprint finally received some good news when Justice Department antitrust chief Makan Delrahim approved the deal once the companies agreed to address how the merger would impact competition in the industry. T-Mobile sold off assets to Dish Network to help the put the satellite TV operator in a position to become the fourth U.S. cellular operator. Republican state attorneys generals from Nebraska, Kansas, Ohio, Oklahoma and South Dakota joined the Justice Department settlement. However, the plaintiff states allege the Dish Network’s concessions would not be enough to keep the deal from increasing cell phone plan costs.

“The bargain struck by the U.S. Department of Justice is not in the best interest of working Texans, who need affordable mobile wireless telecommunication services,” Paxton said.

Plaintiff attorney Glenn Pomerantz requested that federal Magistrate Judge Robert Lehrburger begin the trial in December. Pomerantz accused T-Mobile and Sprint of attempting to “sandbag” their preparations by asking for an early trial, according to The Wall Street Journal.

A lawyer for the carriers wrote the divestiture deal with Dish had not changed much since the companies gave the states “near final versions” of the Dish agreements on July 2. “The merger at issue in this case has undergone one of the longest and most exhaustive premerger investigations in history,” wrote David Gelfand, a lawyer who represents T-Mobile.