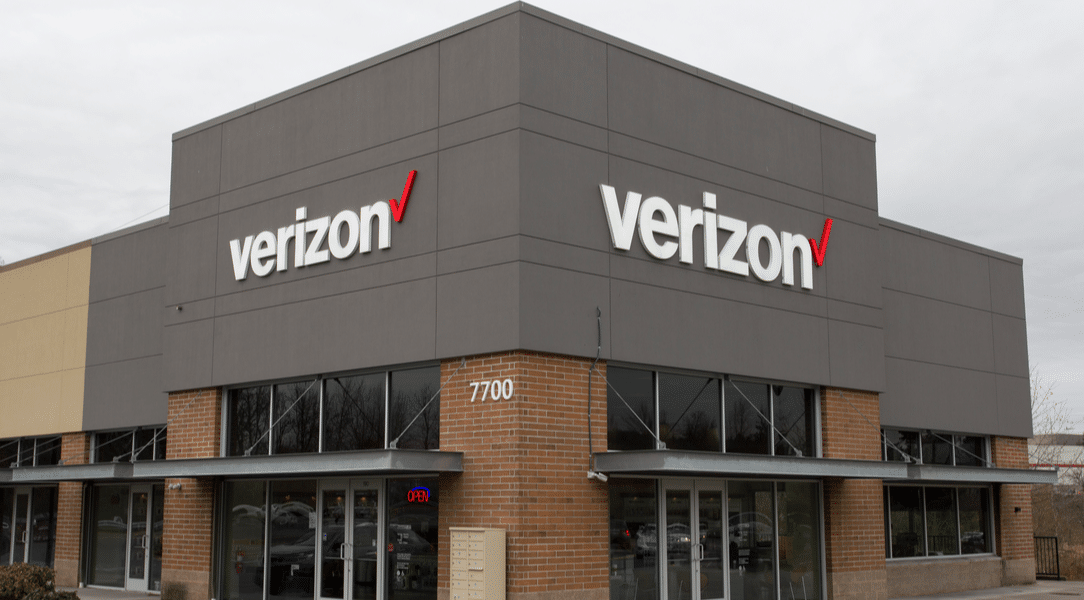 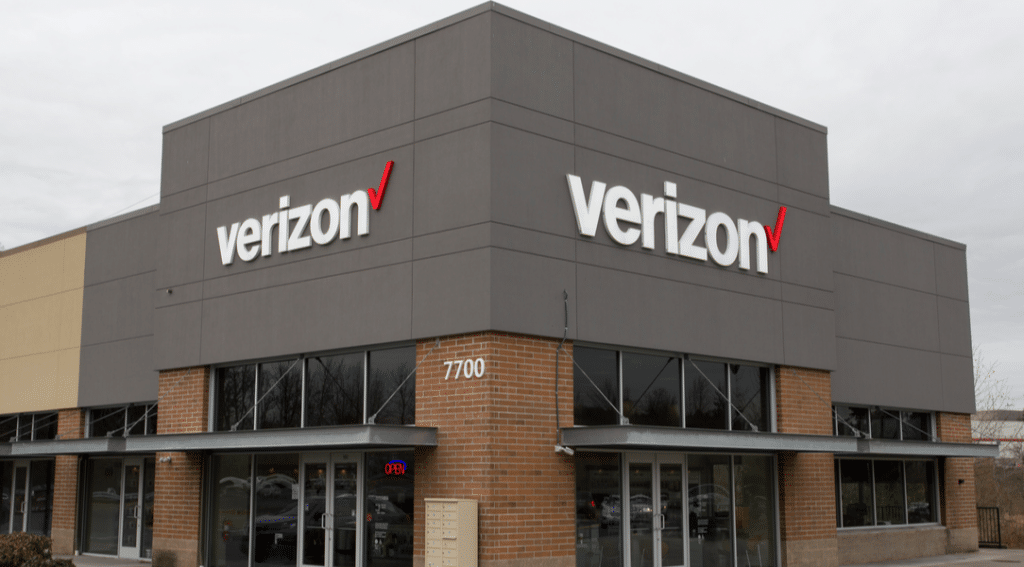 Wireless carrier Verizon has been deploying its 5G networks to select areas of various cities across the United States. Verizon recently added Providence, RI to the list. The carrier allowed VentureBeat reporter Kyle Wiggers to test out its 5G network on the Samsung Galaxy Note 5G in several areas in Providence including College Hill, Federal Hill, Mt. Hope as well as landmarks like Brown University, Rhode Island School of Design and Providence College. VentureBeat got to stress test the carrier’s network as it saw fit except for external electric poles.

VentureBeat started with a 40-minute network test at Blue State Coffee, which resides on a street with one of the Verizon’s 5G nodes. The node covers the surrounding alleyways and lawns with high-speed connectivity. Providence was the first Verizon 5G deployment to use Samsung networking almost exclusively. Therefore, it gained an advantage with 5G upload speeds and download speeds. Wiggers noted an improvement from the typical 8Mbps to 15Mbps upload speeds Verizon’s other 5G deployment see. However the benefits seen are largely theoretical. VentureBeat noted its testing fluctuated between 10Mbsp to 130Mbps.

Verizon’s 5G network operates on the short-range 28GHz and 39GHz millimeter wave (mmWave) frequency bands. The issue with that is that they are often interfered with by objects like shrubbery, thick windows and heavy precipitation. The band also requires line of sight, which is approximately 30 yards from nodes outdoors without obstructions. The Note 10 will fall back to Verizon’s 4G LTE network when the signal strength falls below a certain threshold, Wiggers said.

To give Verizon’s 5G network a fairer test, VentureBeat went to the carrier’s nearest 5G node, which was just up the hill from the coffee shop. The cells at the highest point angled down neighboring streets and covered the blocks in every direction with 5G coverage. The initial speed tests exceeded the promised 450Mbps by double despite obstructions encountered. The intersection of Bowen and Brook Street is where the highest upload speed of the day got recorded. However, after heading towards Brown’s campus, a 5G reception along Hope Street reportedly was spotty at best and at worst, non-existent.

Three tests conducted passed the Wheeler school building yielded strong download speeds, and less than stellar uploads. Just one test broke the 10Mbps barrier, but it only lasted a few seconds before going down. At Yan’s Cuisine at the intersection of Brook and Benevolent, VentureBeat found the download speeds were in line with prior tests. The trade off, is the coverage was much less consistent.

“Perhaps because of the denser overgrowth, my Note10 5G loaner repeatedly failed to lock onto a 5G signal. Even with a clear view of the nearest node,” Wiggers wrote. “Things didn’t improve by much as I walked Thayer from the campus back to Blue State. The Note10 5G stubbornly clung to 4G the entire time, despite the fact that the nearest node was no more than several hundred feet away.”
VentureBeat’s consensus was Verizon customers seeking consistent 5G coverage might lower expectations. One step behind a wall or walking across the street could cause 5G connectivity to be gone as quickly as it appeared. Additionally, there is no guarantee the Note 10 5G will be compatible with Verizon’s future mid-band spectrum deployments.

Is 5G Ready For Release?

The publication did note the carrier claims speeds will continue to improve over time. potentially with the rollout of techniques like beam forming and beam steering. Plus, Verizon is not currently charging early adopters heavy premiums. The carrier’s $85 Go Unlimited plan and its $105 Above Unlimited plan include “unlimited 5G data” when connected to a 5G network. A definite benefit, as it is just $10 over prior 4G LTE prices.
“But it will take a lot to fill the gaps in Verizon’s current deployments, not to mention the 20 additional cities in which it plans to launch service by 2020,” Wiggers wrote. “Each of the network’s small cells needs to get approved for a specific location by a city or town, and although Verizon has 800MHz or more of spectrum in many areas, which could increase speeds, tapping it will take further debugging and firmware updates.”