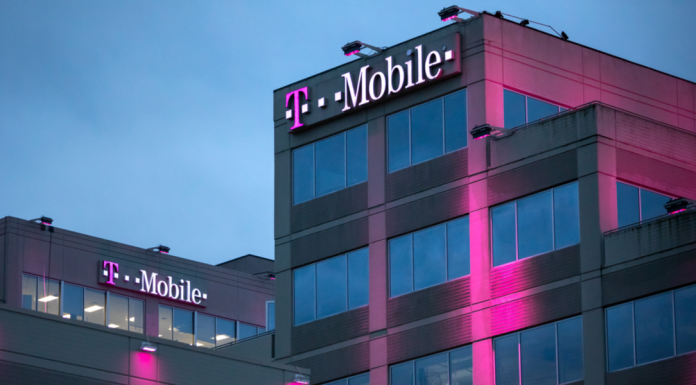 T-Mobile CEO Mike Sievert recently announced the launch of, “Connecting Heroes”, a 10-year commitment to providing free service and 5G access to first responder agencies. This includes all public and non-profit state and local fire, police and EMS departments. The company estimates the Connecting Heroes program will save these agencies up to $7 billion—funds that could go towards extra pay, lifesaving tools and better support for first responders.

“When we’re at our most vulnerable, first responders are there for us, and they are under more pressure today than ever before,” Sievert said in a statement. “Connecting Heroes is one way we’re saying ‘thank you’ in this critical time. People who save lives shouldn’t have to choose between life-saving equipment and wireless service. And with Connecting Heroes, they won’t have to. We’re not limiting this program to a few months or a year—first responders can get free service including 5G access, for a full decade. This is the kind of impact the new T-Mobile can have in the world. This is the kind of difference we can make.”

State and local first responder agencies face tight budgets annually. The financial constraints often force the agencies to sacrifice either critical life-saving equipment or the communication services needed to perform their duty. The Connecting Heroes program will make it so first responders can have both. All public and non-profit state and local, police, fire and EMS agencies will have free unlimited talk, text and smartphone data with the highest network priority.

“Access to critical communications is vitally important for our first responders,” Mike Mayta, CIO at the City of Wichita, KS said in a statement. “The more information that we can get to them, the better they’re going to be able to serve the public. We’ve been partners with T-Mobile for well over 10 years, and what we’re seeing through this Heroes program is, they’re walking the walk and not just talking the talk.”

T-Mobile’s 5G network helped make the Connecting Heroes program a reality, according to the company. The carrier’s network received a boost in capacity when its merger with Sprint was officially approved in February. T-Mobile expects its new company to have 14 times the capacity of the standalone T-Mobile within a few years, which would help cover 99 percent of Americans across the U.S.

“The first step in having a reliable network is actually connecting to the network,” the company said. “T-Mobile customers have the best 5G availability according to Opensignal’s latest analysis. This means T-Mobile customers connect to a 5G network more often than any other U.S. provider and more than any other country in the report. And the Un-carrier’s unprecedented 5G network is only getting bigger.”

First responder agencies interested in signing up for Connecting Heroes can do so here.