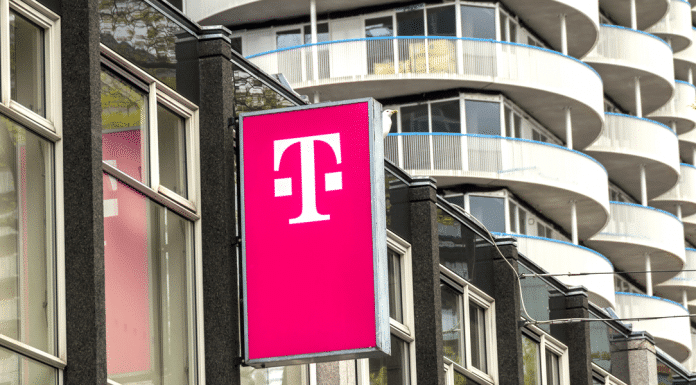 Wireless carrier T-Mobile found itself in recovery mode earlier this week when its network issues caused voice and text message outages for its U.S. customers on June 15. The carrier announced early the next morning (1 a.m. EST) that the issue had been resolved. T-Mobile attributed the issues to a “leased fiber circuit failure” from a third party provider in the southeast.

“This is something that happens on every mobile network, so we’ve worked with our vendors to build redundancy and resiliency to make sure that these types of circuit failures don’t affect customers,” T-Mobile President of Technology Neville Ray said in a release. “This redundancy failed us and resulted in an overload situation that was then compounded by other factors. This overload resulted in an IP traffic storm that spread from the southeast to create significant capacity issues across the IMS (IP multimedia Subsystem) core network that supports VoLTE calls.”

While T-Mobile worked to fixed the issue, CEO Mike Sievert informed customers that the carrier’s data services were still working and they could use services like FaceTime, iMessage, Google Meet, Google Duo, Zoom, Skype and others to connect.

“I can assure you that we have hundreds of our engineers and vendor partner staff working to resolve this issue and our team will be working through the night as needed to get the network fully operational,” Sievert said in a statement when the carrier’s network was down.

Meanwhile, Ray advised that T-Mobile has worked with its IMS (IP Multimedia Subsystem) and IP vendors to add permanent additional safeguards to prevent an outage like this from happening again.

“We’re continuing to work on determining the cause of the initial overload failure,” Ray said. “I want to personally apologize for any inconvenience that we created yesterday and thank for your patience as we worked through the situation toward resolution.”

T-Mobile won’t be the only ones looking to see why this outage occurred. The Federal Communications Commission (FCC) will also be launching an investigation, per chairman Ajit Pai.

“The T-Mobile network outage is unacceptable,” Pai said on Twitter on June 15. “The FCC is launching an investigation. We’re demanding answers—and so are American consumers.”

The FCC has yet to comment further on what action it might take in terms of an investigation. The commission has fined T-Mobile in the past however. The carrier paid a $17.5 million fine for two nationwide service outages that happened on the same day. The outages lasted three hours and prevented T-Mobile customers from calling 911, according to NBC News.

This week’s outage had public safety officials concerned about 911 access as well. The Redmond, WA police department said on Twitter that T-Mobile customers should have, “ an alternate plan in place in the event you need to call 911.”

“Every day we see the vital role technology plays in keeping us connected, and we know T-Mobile customers rely on our network to ensure they have connections with family, loved ones and service providers,” Ray said. “This is a responsibility my team takes very seriously and is our highest priority. Yesterday, we didn’t meet our own bar for excellence.”