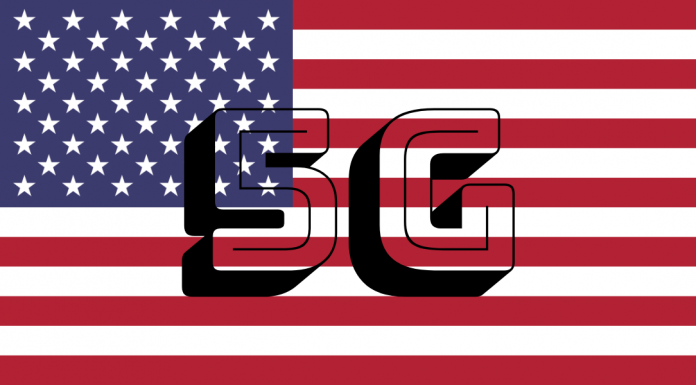 Wireless carrier T-Mobile recently announced it has made 5G available in Alaska through its partnership with GCI, an Alaskan data, mobile, video, voice and managed services provider. Deploying its 5G network in Alaska makes T-Mobile the first carrier to bring the next generation of wireless to all 50 states in the U.S. Additionally, GCI customers will now have roaming access to T-Mobile’s nationwide 5G network, which covers more than 1 million square miles and approximately 6,000 cities and towns.

“The massive nationwide 5G network we’re building and expanding by the day—paired with important partnerships like this—extend our 5G leadership over the competition and deliver meaningful 5G experiences to our customers,” T-Mobile President of Technology Neville Ray said in a statement. “Now, our customers with 5G devices can keep 5G service when in Alaska. And to GCI customers, welcome to nationwide 5G.”

GCI launched Alaska’s first 5G service in Anchorage on April 17, 2020. The company’s 5G buildout, which it calls Hometown 5G, in Anchorage will serve as a model for GCI’s network modernization efforts as the company moves forward to expand the service across Alaska. Future GCI 5G expansion opportunities include Juneau, Fairbanks and other fiber-served communities. The company promises better in-building coverage and more than fives faster download speeds.

“Our advanced mobile network is more than 5G—all our mobile customers on the Anchorage LTE network are getting a complete upgrade,” according to the GCI website.

“GCI and T-Mobile have a long history of ‘firsts’ together,” GCI President and Chief Operating Officer Greg Chapados said in a release. “GCI and T-Mobile launched the nation’s first LTE roaming partnership in 2014 and were the first providers to partner together to deliver voice over LTE service. Today’s partnership marks another first and a tremendous milestone. GCI congratulates the T-Mobile team on being the first wireless provider to offer 5G service in all 50 states. The partnership is a win for both companies and for GCI customers who will be able to access 5G service on the nation’s largest 5G network.”