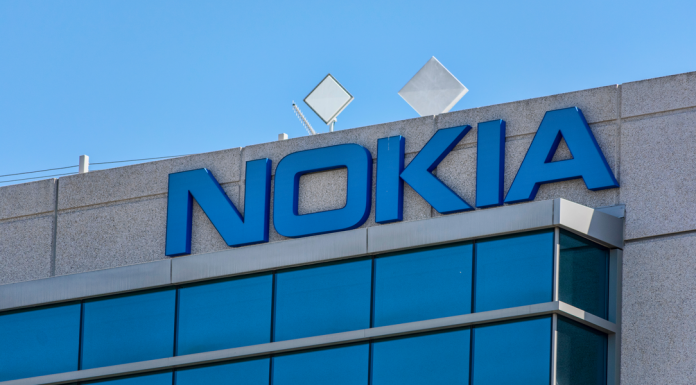 “I do believe that some of the changes we have seen in terms of capacity and peering and links – and literally watching some of the core Internet infrastructure be rebuilt before our eyes over the last several months – some of that absolutely will be permanent,” Nokia Deepfield CTO Craig Labovitz said during a public webinar earlier this month. “And we’ll see a different Internet, [a] different Internet infrastructure, come out on the other side of the pandemic.”

The pandemic forced cities across the U.S. to close down, which in turn forced businesses to close their physical offices and begin to operate virtually. The transition led to telecom and cable service providers experiencing a significant increase in growth, but they were prepared, Harvey wrote.

“We normally expect networks to grow anywhere from 40 to 45 percent over a given year,” Labovitz said. “The Internet is growing; the Internet is growing all the time. What is really remarkable about the last four to six weeks is to see a year, or more, [of] growth in a period of three or four days – [a] really unprecedented level of growth and [an] unprecedented level of changes in the core of the Internet infrastructure – as providers quickly added capacity.”

Guiu Fabregas, a Nokia Deepfield product manager and consulting engineer, also noted both how the public uses apps and the apps’ associated traffic have changed dramatically. For example, videoconferencing platform Zoom has seen a usage increase—even on weekends. Meanwhile other videoconference providers haven’t seen as much traffic.

Gaming companies are self-driving traffic by sending updates more frequently. The updates are enticing players to try new characters, worlds and story arcs, usually while they are connected to other players.

The Nokia Deepfield team also noted that service provider networks around the globe have held up well—even as popular apps are being used at various times. Additionally, the surprise from there being so much more traffic, as well as the new traffic patterns and types, might push service providers to create more flexible and nimble networks that can handle whatever change comes next.

Labovitz said the one thing Nokia Deepfield couldn’t predict was which changes, if any, in application use and traffic patterns are here to stay. Some patterns are likely to go back to the way they were before the crisis—YouTube will still get plenty of play. But it’s anyone’s guess if Zoom parties will still be popular once people start commuting back to work and spending most of their day at the office.

While the Nokia Deepfield team may not have the answers about permanent, future changes in terms of app use and traffic, they did express confidence in the networks that have helped people stay connected during the health crisis.

Facebook
Twitter
Linkedin
Email
Previous articleOffice-building owners struggle paying mortgages during economic downturn
Next articleJC Penney brought to you by Amazon? Can you see it?
- Advertisement -