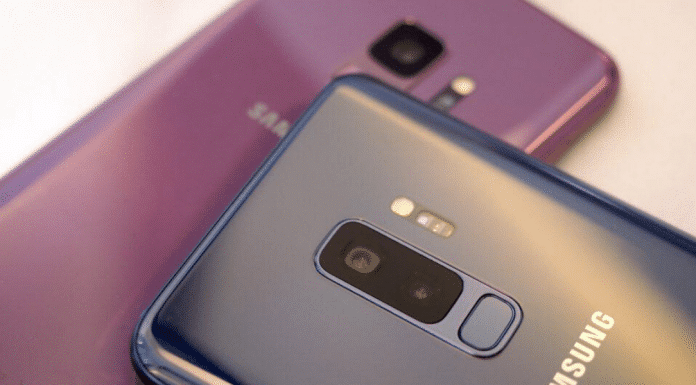 Samsung’s Galaxy A71 smartphone, least expensive 5G-enabled phone in the U.S., is now available for sale. The company is hoping the phone, which retails at $599.99, will reignite 5G handset sales, which have been lagging because of the economic strain the COVID-19 pandemic has caused.

The pandemic cannot shoulder all of the blame for decreased sales however. Customers were unsure about 5G’s value prior to COVID-19, due to its limited coverage and lack of device options, according to The Wall Street Journal. Additionally, many people are a home because of shelter-in-place restrictions, meaning they’re using Wi-Fi and don’t have much need for 5G at the moment.

“What we’re seeing from the economic situation and pandemic is that the 5G race to the bottom is accelerating, in terms of cost,” freelance industry analyst Wayne Lam told The Wall Street Journal. “We were expecting 5G to remain premium for a little longer, but with the market conditions and the carriers’ requirements and the consumer needs, it’s definitely coming down in cost a lot faster than with previous technology.”

In early 2020, 5G was geared toward premium smartphones and retailed in the four-figure range. The Samsung Galaxy S20 Ultra comprised four cameras, a telephoto lens at the bottom with a folded zoom and prism and cost $1,400. Meanwhile Huawei’s 5G-enabled Mate 20X sold for $1,240 in China.

Samsung put a lot of money into its 5G rollout and marketing campaign to get potential customers excited for the next generation of wireless. The strategy made sense based on analysts’ initial projections—they forecasted a fast rise in 5G adoption this year, The Wall Street Journal reports. Then the COVID-19 pandemic hit the U.S. and a lot of retail stores closed and most Americans began working from home. Overall smartphone sales began to decline—device shipments decreased by almost 20 percent last quarter compared to 2019, according to industry research firm Strategy Analytics. Samsung’s phone shipments during that time dropped 18 percent compared to last year and company only shipped approximately 3.3 million 5G devices in the U.S.

Apple meanwhile is planning to release its first 5G iPhone later this year. The company has already unveiled a less expensive version of the iPhone to appeal to cost-conscious shoppers.

5G coverage is still inconsistent in the U.S. The country’s major wireless carriers are working to provide 5G connectivity, but until they can it’s hard for customers to understand why they should purchase a 5G phone yet. The hesitation hasn’t prevented Samsung from rolling out the discounted Galaxy A71, however. The device has four rear cameras and a 6.7-inch display, but its less-powerful chips and plastic material allow Samsung to sell it for a lower price.

Carriers are also ready to raise sagging sales and get back the money they’ve invested in building 5G networks, according to The Wall Street Journal.

“Operators are investing billions in rolling out 5G networks,” Ken Hyers, a director at Strategy Analytics said. “If they don’t get traffic on them, it’s like building a superhighway and no one is driving on it.”

Retail stores are beginning to open again, but slowly. Pre-COVID sales figures aren’t likely to occur until activity at retail outlets is close to normal. However, analysts are optimistic that 5G adoption will gain momentum near the end of 2020 when Apple launches its 5G iPhone.