Path is Clear For DISH to Launch Wireless Network—What’s Next? 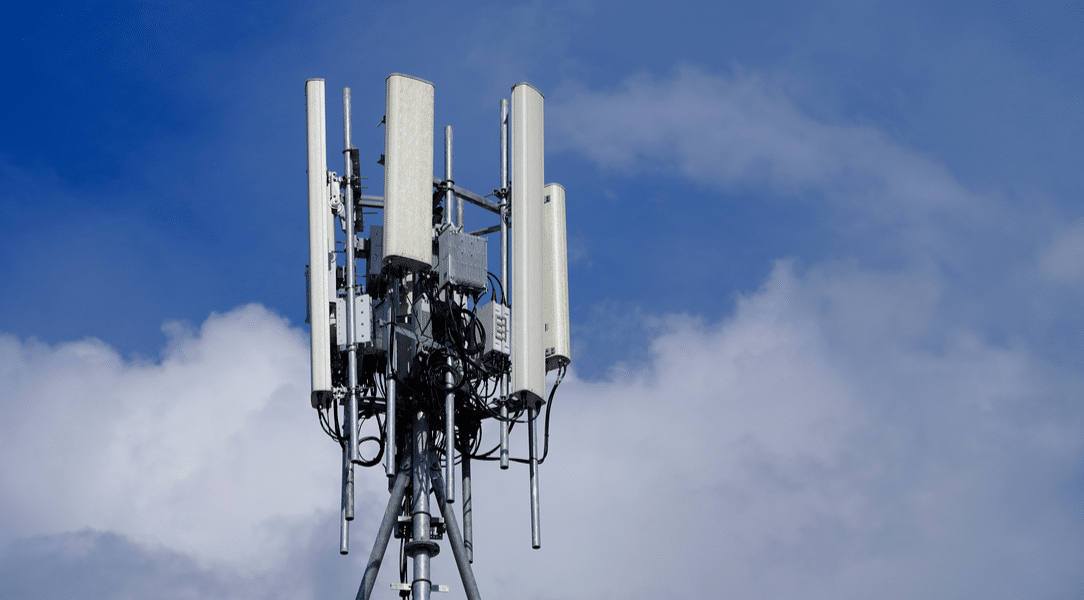 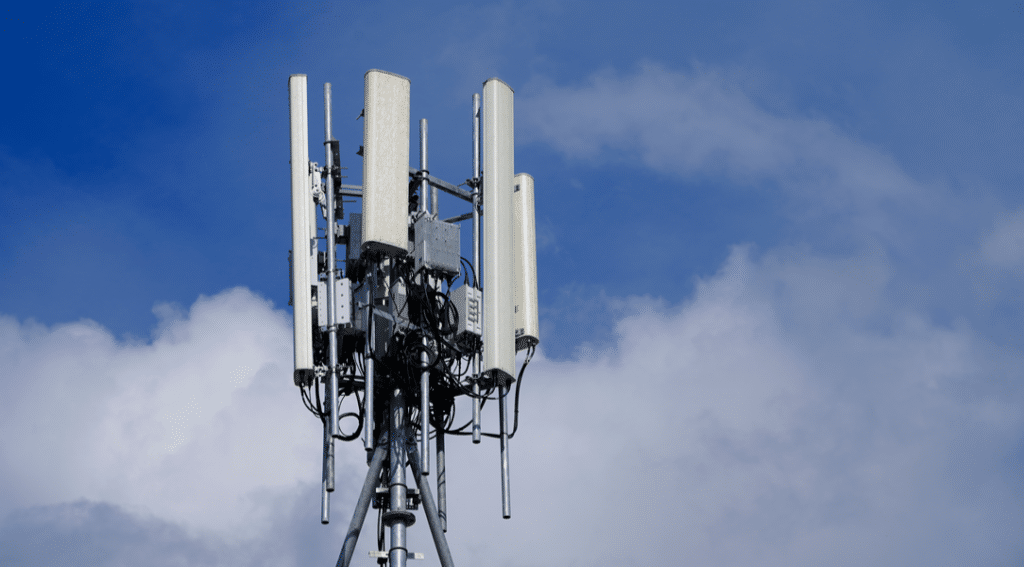 Dish Network’s visions of becoming a major wireless carrier in the U.S. became a little clearer after the Justice Department approved the T-Mobile-Sprint $26 billion merger last week. The carriers got the DOJ’s approval after they agreed to sell parts of their businesses to Dish. The TV operator reached agreements with the DOJ’s Antitrust Division, T-Mobile and Sprint to complete its part of the transaction. Dish also committed to the Federal Communications Commission that it would deploy a facilities-based 5G broadband network that’s capable of serving 70 percent of the U.S. population by June 2023 and requested its spectrum licenses be modified to reflect these commitments.

Once the Sprint-T-Mobile merger is complete, Dish will acquire Sprint’s prepaid businesses and customers, including Boost Mobile, Virgin Mobile and the Sprint-branded prepaid service. It will also acquire 14 MHz of Sprint’s nationwide 800 MHz spectrum, access the new T-Mobile network for seven years, including the ability to service its customers seamlessly between T-Mobile’s nationwide network and DISH’s new independent 5G broadband network.

“These developments are the fulfillment of more than two decades’ worth of work and more than $21 billion in spectrum investments intended to transform DISH into a connectivity company,” Dish Co-Founder and Chairman Charlie Ergen said in a statement. “Taken together, these opportunities will set the stage for our entry as the nation’s fourth facilities-based wireless competitor and accelerate our work to launch the country’s first standalone 5G broadband network.”

“The FCC and the DOJ are to be credited for laying the groundwork for an innovative 5G wireless ecosystem that will introduce new opportunities to American consumers and businesses, while enhancing competition in the wireless industry,” Ergen added.

The good news for Dish is since it’s starting out as a mobile virtual network operator (MVNO), it won’t have to enter markets from square one. Ergen explained during the company’s recent second quarter earnings call that Dish can build its own network and provision its own customers, reports Inside Towers. Additionally, Dish Boost customers can roam on the new T-Mobile network after the merger is finished.

“Now, we can be in business as soon as we enter the first market, instead of going one market at a time,” Ergen said.

DISH plans to spend $10 billion on the next phase of its network build out, according to Inside Towers. Ergen stated Dish will look to partner with other companies for assets like towers and mobile computing. “The plan is not to duplicate [efforts] with a completely new sandbox,” he said. “(For example) We have call centers today. We just need to do new training. We have a lot of infrastructure in place.”

New Street Research analysts noted that since Dish’s wireless network will be 5G from the start, its network building costs will be lower than its competitors, Inside Towers reports. While rivals like AT&T and Verizon have to maintain multiple networks, Dish will be only be building one. The opportunity to keep its building costs down could be part of why Dish expressed confidence it could deliver lower pricing during its earnings call.

“As far as wireless pricing, yes, we do think we’d be disruptive, day one Dish EVP of Corporate Development Tom Cullen said during the call. “Not only because of attractive rates, but also bundling capabilities that are addressed in the deal.”

Not everyone is as confident Dish can restore competitive balance in the wireless industry, however. A group of state attorneys general have filed a lawsuit to block the merger out of concern of increased prices for customers and that one less carrier making the field less competitive. The group raised those concerns again last week when it pointed out Dish has not shown it could build a nationwide mobile network on its own and that the company has not kept its word to the FCC about deployment of its spectrum.

DISH’s proposed asset acquisitions from Sprint are valued at approximately $5 billion, including a $1.4 billion purchase of Sprint’s prepaid businesses, and a $3.6 billion agreement to purchase Sprint’s nationwide 800 MHz wireless spectrum. The spectrum purchase is expected to be completed three years after the closing of the acquisition of the prepaid businesses.

“We’ve been here before,” Ergen. “When we entered pay TV with the launch of our first satellite in 1995, we faced entrenched cable monopolies, and our direct competitor was owned by one of the largest industrial corporations in the world. As a new entrant, DISH encountered many skeptics who questioned our ability to succeed. But, customers loved the disruption we brought to the marketplace with innovations such as a 100-percent digital experience, local-into-local broadcast, the DVR and ad skipping. Our substantial investments, constant innovation, aggressive pricing and commitment to the customer led us to become the third largest pay TV provider. As we enter the wireless business, we will again serve customers by disrupting incumbents and their legacy networks, this time with the nation’s first standalone 5G broadband network.”

Facebook
Twitter
Linkedin
Email
Previous articleGeoverse Ready to Bring CBRS To CRE
Next articleCoworking Comes of Age… or is it an Unruly Teenager?
- Advertisement -