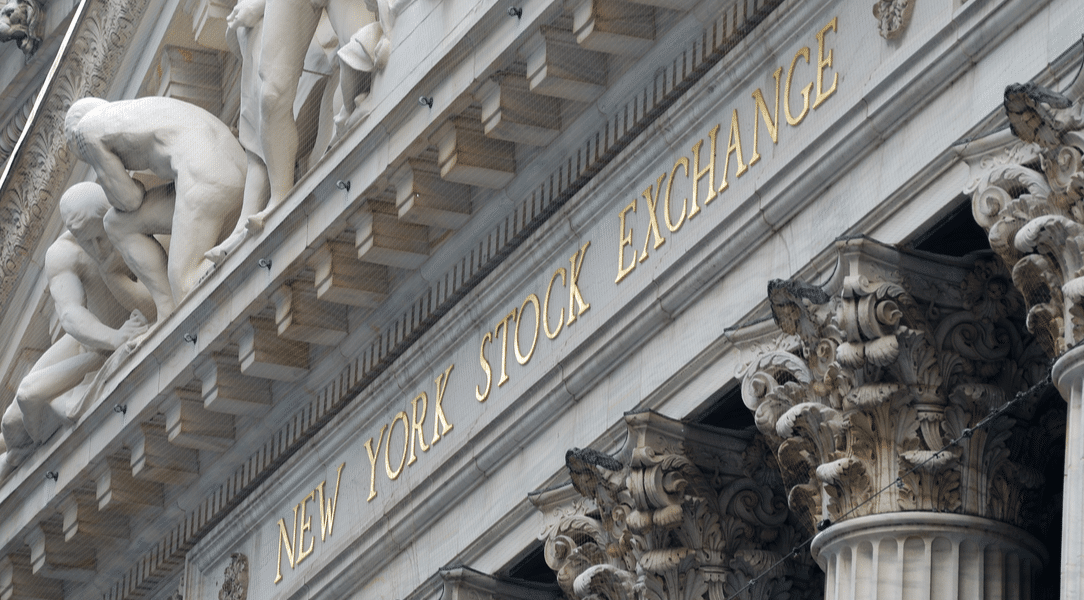 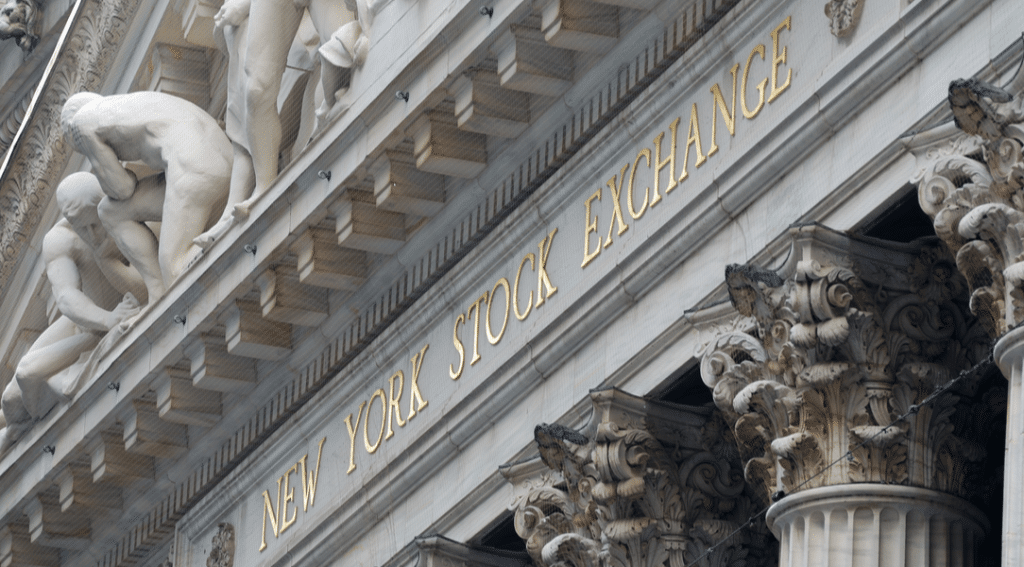 Does The NYSE Upgrade Give an Unfair Advantage?

The New York Stock Exchange (NYSE) recently took on some criticism due to its two antennas that have a design to knock two millionths of a second off of the time it takes for high-frequency traders to access its computer systems, The Wall Street Journal reports. What’s interesting is some of antennas’ biggest critics are those who the technology was helping—high frequency traders.

In July, electronic trader Virtu Financial Inc. criticized the NYSE’s plan to put the new equipment on its data center’s roof in Mahwah, NJ. The company sent in a letter to the Securities and Exchange Commission (SEC) . In the letter, they say the initiative was unfair because trading firms would have to pay high fees to access the antennas.

Trading firms are anticipating having to pay high fees from the NYSE. Because affiliates believe the NYSE expects to give exclusive access to the antennas to its own affiliated network provider SFTI, according to The Wall Street Journal. If that happens, less expensive providers that could provide the same fast access would not exist. That would force trading firms to use SFTI and pay its fees if they wanted to keep pace.

“The NYSE is just looking for ways to use its monopolistic advantage to charge premium prices,” Virtu Chief Executive Officer Douglas Cifu said in an interview.

Time Is Of The Essence

The antenna dispute is not the first to arise in this the high speed trading arms race. High frequency traders generate revenue by trading stocks, futures and other assets rapidly. Firms must adopt the fastest technology available, or they could lose out. A firm that does not use the fastest available network would be vulnerable to competitors that could move on market-changing information a split second faster.

The industry has spent hundreds of million of dollars on technology such as cross country microwave networks over the years. Some high frequency traders admit the race is a waste of funds and does not benefit everyday investors that much. However, exchanges like NYSE and NASDAQ benefit because they can charge traders for fast access to their systems. Electronic trading firms and Wall Street banks have both said stock exchanges have increased these fees.

“What the exchanges have done is create a race condition to get to their quotes as quickly as possible and sell access to them to the highest bidder,” Sal Arnuk, a partner at brokerage Themis Trading told The Wall Street Journal.

Exchanges have said their fees are reasonable however.

Are The New Antenna’s More Reliable?

The NYSE’s currently sit atop its data center off Route 17 in New Jersey. The point of the antennas is to send signals from the Mahwah data center to another set of antennas that are mounted on a nearby, 160-foot pole. The antenna signals would replace a span of fiber-optic cable. NYSE representatives are hoping to get the additions approved, the signals move faster through than air than cable.

“The whole point of doing the wireless links is to reduce the [reliance] on fiber and make the data delivery faster, as fast as it can be,” Sanjam Kaur, an ICE engineer, said in a March 20 meeting of the Mahwah Board of Adjustment, a zoning body.

Signals would move from the 160-foot pole through SFTI’s wireless network and link the U.S. stock exchanges. The two-millionths of a second improvement would threaten a rival network. McKay Brothers, a firm that builds communications infrastructure for high frequency trade. McKay Brothers would have to replace more 1,000 feet of cable to the data center with a wireless link to remain competitive. That would mean the firm would have to have its own roof antenna. McKay said the NYSE is denying rooftop access to rival firms despite there being enough room for multiple antennas.

“McKay believes that reserving roof access for a single provider has absolutely no technical justification,” Bob Meade, the firm’s co-founder said. “It is simply a way to gain an advantage for a service that would otherwise be subject to competition.”