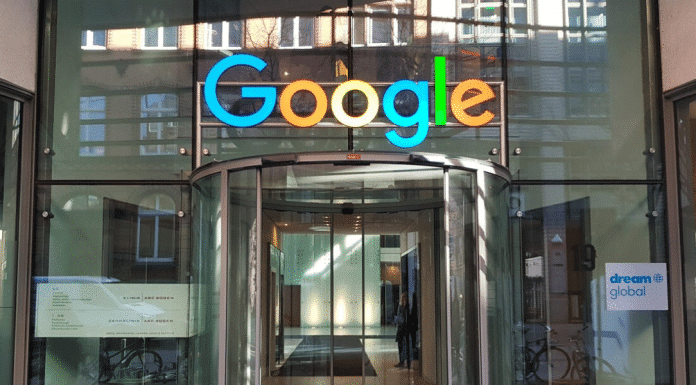 The demand for the 3.5 GHz Citizens Broadband Radio Service (CBRS), one of more frequently discussed topics in the CRE industry, continues to grow, according to Google. The company recently said that demand for the General Authorized Access (GAA), or unlicensed, portion of the band has doubled from March to April, FierceWireless reports.

“We are very pleased with the growth in deployments and the ecosystem at large,” Google Engineering Director Preston Marshall said.

CBRS and Wi-Fi—can they co-exist?

Since CBRS started to become commercially available, there were questions if it would supplant Wi-Fi. After all, a lot of places it was imagined CBRS would be used, airports, college campuses and sports and entertainment arenas, were where Wi-Fi already provided guests with coverage. Google looks at CBRS as a complement to Wi-Fi, not a replacement, however. CBRS mid-band and LTE can help pick up the slack where Wi-Fi might not provide as good of a connection.

“We take mobility for granted, but hand-overs are a hard problem and LTE is a proven solution,” Marshall told FierceWireless. “We see demand in places where robots and autonomous vehicles need to move around, like in warehouses, distribution centers, or agricultural fields. Those devices need to maintain connectivity at all times.”

Factories are one place Google believes LTE and CBRS can provide better quality of service. Every second counts when it comes to safety, and it would be a lot easier to shut down a robot in a dangerous situation when the connection is strong. Additionally, remote video monitoring is more effective with LTE.

CBRS also has a longer reach than Wi-Fi—businesses what need coverage for large distribution centers will be better served with CBRS. Enterprises can place radios where they need them without working with a third party.

Meanwhile, Google’s suite of services is certified as a Spectrum Access System administrator. The company’s system has an environmental sensing capability (ESC) network that can manage access to the spectrum. The system also offers online network planning as well as training and certification for people who want to become a CPI.