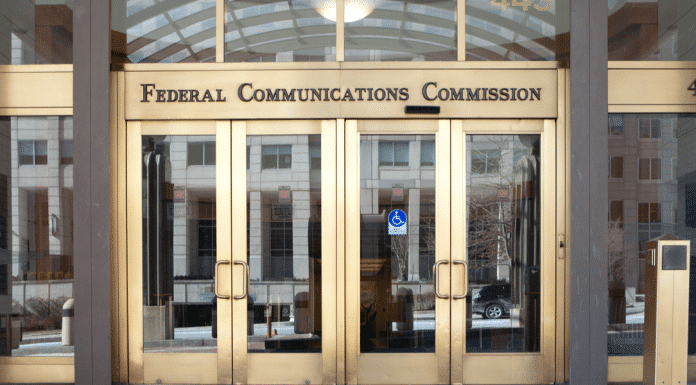 Last week, the Federal Communications Commission (FCC) released the list of interested parties for the upcoming Citizens Broadband Radio Service (CBRS) auction. The auction, which will include 70 MHz of mid-band spectrum (3.5GHz), is scheduled to begin on July 23. The big three wireless carriers, AT&T, Verizon and T-Mobile appeared on the bidders list. Many of the biggest cable companies including Comcast and Charter Communications (Spectrum) are also among the interested bidders.

“We believe cable’s interest here will be significant,” Wells Fargo Securities Equity Research Senior Analyst Jennifer Fritzsche said. “Simply put, the more spectrum cable companies actually own, the more traffic they can shift away from the MVNO (mobile virtual network operator) network partner they use to carry its non-Wi-Fi traffic. This translates to less cost.”

Verizon is the MVNO partner for Charter Communications and Comcast. Meanwhile T-Mobile serves the MVNO role for Altice USA (Optimum). DISH also appeared on the bidder list, as it’s always looking for spectrum. The company will take part in the auction under “Wetterhorn Wireless” per Light Reading.

A number of utilities, enterprises and wireline companies are also participating in the auction. Entities not normally associated with spectrum auctions also appeared on the FCC’s disclosed list, including Alabama Power Company, Dallas Independent School District, University of Kentucky and Texas A&M University—College Station. These atypical participants were listed among some usual suspects like U.S. Cellular, ATN International, Cable One and Frontier. A number of smaller and rural Internet service providers also registered to take part in the spectrum auction.

“What is unique about CBRS is it offers many companies in the enterprise space an easier way to offer private LTE/5G service and networks,” Fritzsche said. “We believe this will be a growing theme on the other side of COVID-19. As a result of this, we expect there to be a wider amount of interest from many different parties and market silos than the ‘typical’ FCC auction.”

Check out the full list of incomplete and complete CBRS auction applicants on the FCC site.