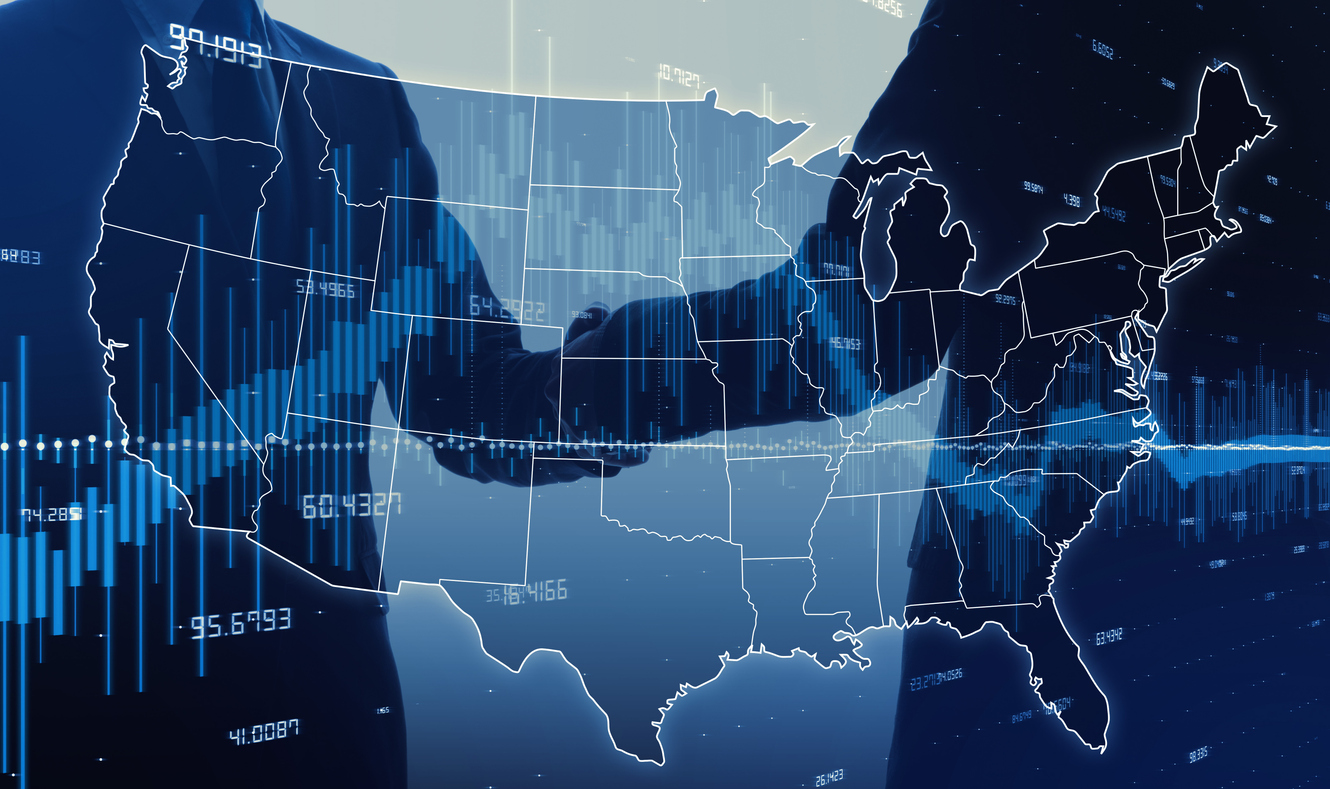 FCC (Federal Communications Commission) Chairman Ajit Pai said he’d push for a public auction to free up C-band spectrum, which is well suited for 5G wireless networks, The Wall Street Journal reports. The plan could steer more funds to the federal government despite some satellite operators’ objections. C-Band is a part of the spectrum satellite company customers use to deliver video and radio programming to 120 million U.S. households. C-band spectrum is valuable for its ability to carry large amounts of data over long distances.

“After much deliberation and a thorough review of the extensive record, I’ve concluded that the best way to advance these principles is through a public auction of 280 megahertz of the C-band conducted by the FCC’s excellent staff,” Pai said on Twitter this week.

Wireless carriers like Verizon have asked the FCC to make C-band available for 5G wireless service. 5G expects to deliver fast wireless downloads and more powerful mobile devices. However, the spectrum has sat idle while officials discuss how to best accommodate satellite companies. The Satellite companies that currently use these airwaves use it to carry television signals.

The potential C-Band auction could put tens of billions of dollars in proceeds at stake, according to The Wall Street Journal. Satellite companies like Intelsat SA and SES SA have been pushing for a privately run auction for almost two years. Their hope was to share the proceeds from the cell phone network C-band licenses sale. Satellite users don’t own licenses to use the spectrum for cellular service. However, they’ve said they’ll fight to protect their clients from interference that might foul up existing signals.

Meanwhile, satellite companies through the C-Band Alliance, have said the FCC does not have the authority to confiscate the in-use spectrum without paying them for it.

A government-run auction is, “Bound to experience delays by protracted litigation, slowing the transition of critical C-band spectrum for 5G operations,” the group wrote in a Nov. 7 letter to the U.S. House Subcommittee on Communications and Technology. The Alliance also said this week, that “the full cooperation of the satellite operators will need to ensure the successful clearing of the C-band.”

The FCC looked like it was going to follow the satellite companies’ private auction plan. That was until Louisiana Senator John Kennedy voiced his concern. Kennedy said that a private C-band auction would cheat U.S. taxpayers who could benefit from a public auction. A private C-band auction could inherently push more license sales proceeds to the Treasury. Subsequently, the Louisiana senator applauded the FCC’s decision to change course.

“Chairman Pai is putting the American taxpayers and our 5G efforts first by conducting a public auction,” Kennedy said in a statement. “There were swamp creatures in government who were trying to help their telecommunication buddies put all four feet and their snout into the trough. Fortunately, the FCC prevented that from happening. This spectrum belongs to the American people.”

The FCC plans to bring the C-band auction matter up for a vote next year. In addition, they expect to set up a full auction before the end of 2020, an FCC official told The Wall Street Journal.