Could Your Car “Kill” You? 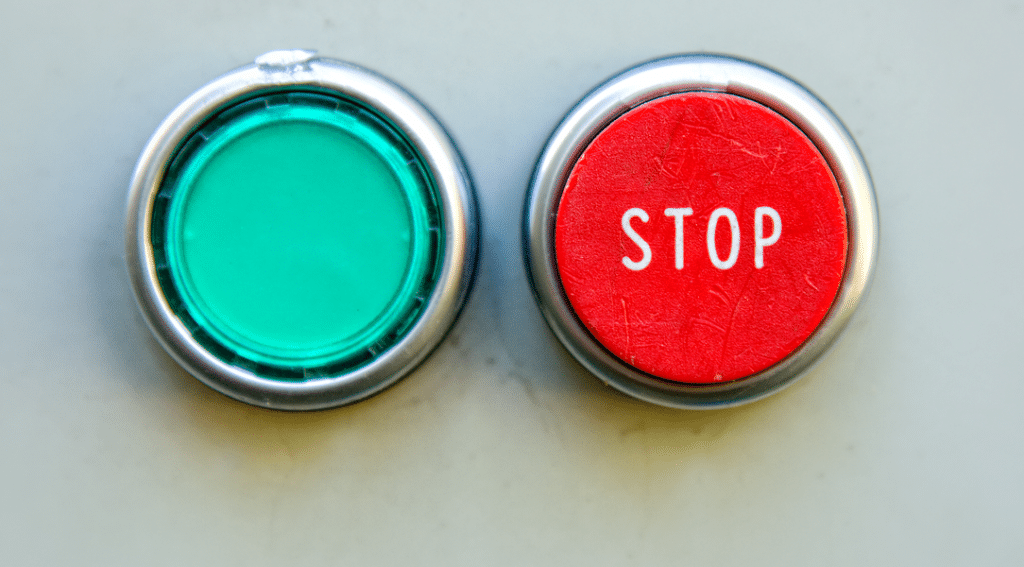 Consumer Watchdog is a non-profit progressive organization and consumer advocate. They have called for “kill switches” installation as standard in vehicles so all vehicular connectivity could stop at once in the event of an attack, writes Enterprise IoT Insights’ James Blackman. . The organization requested this move made in light of its new report “Kill Switch: Why connected cars can be killing machines and how to turn them off” that stated a coordinated cyber attack on connected cars in the U.S. could have a similar impact as the 9/11 terrorist attacks did in 2001. Consumer Watchdog’s report noted such an attack could cause thousands of deaths. It could also catastrophically affect national infrastructure.

The organization said it believes auto manufacturers are putting profit ahead of safety and security. Watchdog has asked lawmakers to intervene if car markers don’t have solutions for connected vehicles by end of year.

“Using smartphone technology in cars was never designed for safety-critical systems. It is a recipe for disaster,” the report said. “A plausible scenario involving a fleet-wide hack during rush hour in major US metropolitan areas could result in 3,000 fatalities. The same death toll as the 9/11 attack.”

According to the report, it would be possible for someone to hack connected vehicles at once. Through the cellular-connected head unit. “A hacker with only modest resources could launch a massive attack. Potentially causing thousands of fatalities,” the report says. Meanwhile, expert hackers interviewed for the report noted that with enough time and money they could hack a fleet of connected cars.

The aforementioned head unit connects to the vehicle’s CAN (controller area network) buses. Those link to critical vehicle systems like the engine and brakes.

Safety Should Come First Over Everything

“Connecting safety-critical components to the Internet through a complex information and entertainment device is a security flaw. This design allows hackers to control a vehicle’s operations and take it over from across the Internet,” the report said. “Software design practices that result in frequent hacks of everything from consumer electronics to financial systems do not have any trust in cars, which can endanger not only the lives of their occupants, but also pedestrians and everyone else on the road.”

Consumer Watchdog has been working with the auto and technology industries for five months. Their main focus was to examine the risk of attacks on connected vehicles, Blackman writes. According to the organization, more than half of the vehicles in the U.S. will be Internet-connected by the end of 2019. That will rise to two-thirds will get connected by 2022.

Cars Are Now Part of IoT

“Seventeen million new cars deploy on American roads each year in which the mechanisms that control movement – accelerating, steering, and braking – can be overridden by computers and software,” the report said. “This along with a growing trend of connecting cars to wide-area communications networks, making them part of an Internet of Things.

“To protect the public, car makers should install 50-cent ‘kill switches’ in every vehicle. ,A kill switch allows consumers to physically disconnect their cars from the Internet and wide-area networks. Otherwise, if a 9/11-like cyber-attack on our cars were to occur, recovery would be difficult. Because there is currently no way to disconnect our cars quickly and safely. Mandatory ‘kill switches’ would solve that problem.”