How Lemko has taken private LTE from traditional to transformational 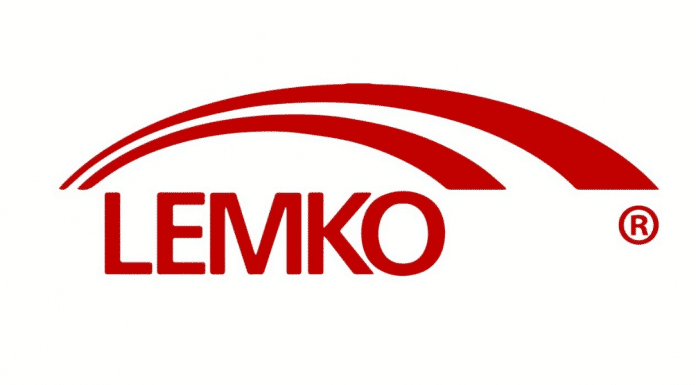 Commercial properties and enterprises have and will continue to rely on private LTE networks to not only enhance their building’s Internet of Things (IoT) devices’ effectiveness, but also their tenants’ in-building wireless experience. Wireless network provider Lemko is in the business of bringing private LTE to CRE owners and enterprises in a unique and more efficient manner.

How Lemko brings private LTE to the CRE industry

Deploying private LTE networks in buildings is not new, but Lemko’s approach to doing so is. There are typically a lot of moving parts when a company deploys private LTE for an enterprise. IT professionals come in and will need to put in a core, connect various nodes through fiber and before the client knows it, it has a whole new network—more of a telecom type of network and not an IT network.

Lemko on the other hand has it made it so it can deploy a private LTE network in almost the same manner as Wi-Fi. This is because the company’s core functionality is distributed and integrated into its eNodeBs, which they call the EZ LTE Access Point. The solution essentially deploys LTE on an enterprise’s network like a Wi-Fi access point.

Many private LTE solutions require the eNodeBs to be connected to a cloud based core. Because the core is integrated into the EZ LTE AP the Lemko solution is truly private. The Lemko based network can be deployed completely behind the enterprise firewall. Lemko’s EZ Access Point also creates a single virtual network across all of an enterprise’s properties, regardless of its location.

“All we do is put one of our nodes in and the core comes with it,” Lemko VP of Sales and Marketing Brian Ponte told Connected Real Estate Magazine. “Regardless of where the nodes or access points are, they will all synchronize and create a virtual network independent of geography. It can be deployed right on the enterprise network, right under the LAN. A separate network isn’t required because there will be plenty of bandwidth to support it. You just put it into the enterprise’s network.”

Rudin Management COO John Gilbert called the spectrum availability that comes with The Citizens Radio Broadband Service (CBRS), “a wonderful gift that government has given us” at the recent Connected Virtual Tech Event. Lemko probably could not agree more. The company has had the capability of deploying private LTE for years, but there was never spectrum available to do so.

Now that the Federal Communications Commission (FCC) is making more spectrum available for commercial use, Lemko can uses it’s previously “ahead of its time” IP-based solutions to bring private LTE to CRE owners and enterprises.

“The issue has always been spectrum,” Ponte told Connected. “Projects would get started and then we would be blocked because most of the spectrum was controlled by the network operators. That’s where the CBRS gate opened things up for us. We correctly forecasted the technical trends and had the technology years ago. Now that the spectrum’s available, we can bring the two sides together.”

The Lemko system can mesh on the IP network side—in other words, a node can communicate with any other node as long as they’re set up in the same community. Traditional LTE systems require the core to be close to its radio source—the further away from the core, the more costly and difficult it is to engineer.

Lemko overcomes those issues by doing all of the processing right within the EZ AP. It also uses the power of the Internet to let devices “talk” to each other. Ponte said he’s been working with a major worldwide health network, which has a number of clinics and hospitals in Africa. The organization’s goal is to put Lemko’s systems in all of the facilities and tie them back to their U.S. hospitals for telehealth services.

A hospital in Orlando could be on a videoconference with a physician in Rwanda and help with a diagnosis and a treatment plan—all on a private network. It doesn’t matter if the U.S. hospital is using CBRS and the clinic in Rwanda or Ghana is using Band 40—Lemko’s software is designed to mesh together and provide low cost and secure communications capabilities for the devices defined to be in the same community.

“Our software is designed for our EZ Access Points to mesh together and create a virtual core,” Ponte said. “Each device has its individual software that provides core functionality locally, but when they network together it creates a virtual core across all of the nodes. We are the only ones that can do that.”

Facebook
Twitter
Linkedin
Email
Previous articleCan your family survive without decent coverage at home? What about at work?
Next articleLandlords’ rent concessions are only a temporary fix
- Advertisement -