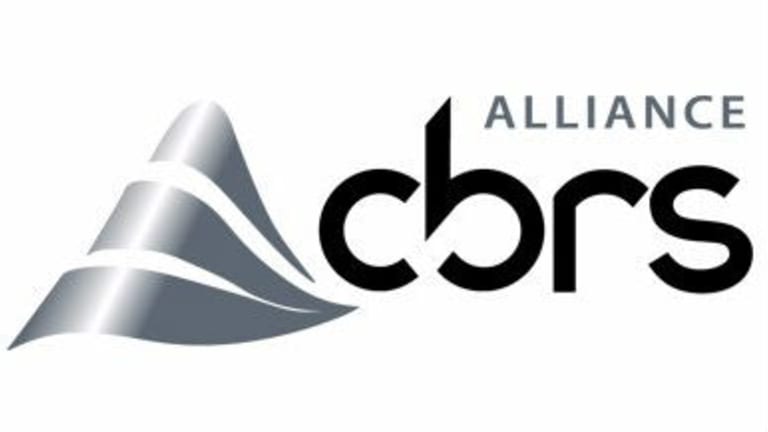 CBRS is the portion of the 150 MHz spectrum in the 3.5 GHz range. Initially reserved for DoD for Navy radar, the CBRS band is now being freed up for commercial use, which would allow commercial real estate owners to have their own private LTE networks. OnGo™ is a CBRS Alliance brand that pertains to the shared spectrum technology and services running in the 3.5 GHz band.

CBRS is geared for Private LTE that will be very attractive to building owners, Hospitals, transportation companies and many more applications. At yesterdays launch event many examples of current use cases were presented. The most impressive was the American Dream Mall in New Jersey which has been more than a decade in the making. AMD is using CBRS OnGo™ to control digital signage to control traffic flow in the complex. Additionally it will allow users to design their network to a specific setoff needs like security or industrial Internet of Things (IoT).

“It’s been a long road getting this spectrum in customers’ hands,” Koeppe said. “OnGo will improve 4G and 5G capability and is ready to use to bolster networks in stadiums, venues and airports. I look forward to the continued innovation of this band.”

“This is a true milestone for our industry,” Cowden said. “We can’t keep doing things the way that we have—that’s the promise of OnGo™. We need to (continue) to embrace what OnGo represents.”

Aiken addressed the importance of ensuring that rural parts of the U.S. reap the benefits of the OnGo™ launch, too. He acknowledged that between 17 and 27 million Americans in rural don’t have broadband and 15 percent of the country’s working population (37 million people 16 years or older) reside in rural areas and don’t have access to high-speed broadband services.

“This isn’t right and must change,” Aiken said. “Broadband has become an essential part of all Americans’ lives. As such, it is a national priority to get all Americans online no matter where they live. Spectrum represents an important answer to that. This is especially true in far-flung, sparsely populated regions of America. With adequate rural spectrum, high-speed broadband service can be brought to the underserved virtually overnight, and at about 15% of the cost of wiring with fiber.

“Stated simply, the stubborn digital divide can be solved not in a matter of decades, but in months. We are excited for the future this will bring and trust the CBRS sharing model can be employed elsewhere, freeing it up for more efficient use by hungry wireless consumers.”

O’Reilly headlined the government portion of the program and acknowledged the CBRS deployment efforts would have been “dead in the water” without FCC Chairman Ajit Pai’s efforts and applauded the work of everyone who spent “countless hours testing.” The FCC commissioner also remarked on how experts differ on how the spectrum might be used, whether it be a component to IoT, fixed wireless service, enterprise and campus connectivity, wireless backhaul and offloading or fully integrated 5G mobile service, but he’s optimistic by the variety of options it presents.

“I, for one, am simply excited for the full plate of prospective services, which the market will sort out in the end,” O’Reilly said. “But, suffice it to say, while there were many doubters about whether 5G would take hold in this band, I think it is now safe to acknowledge that 3.5 GHz will be one of the first 5G spectrum bands in the U.S. because of your efforts.”