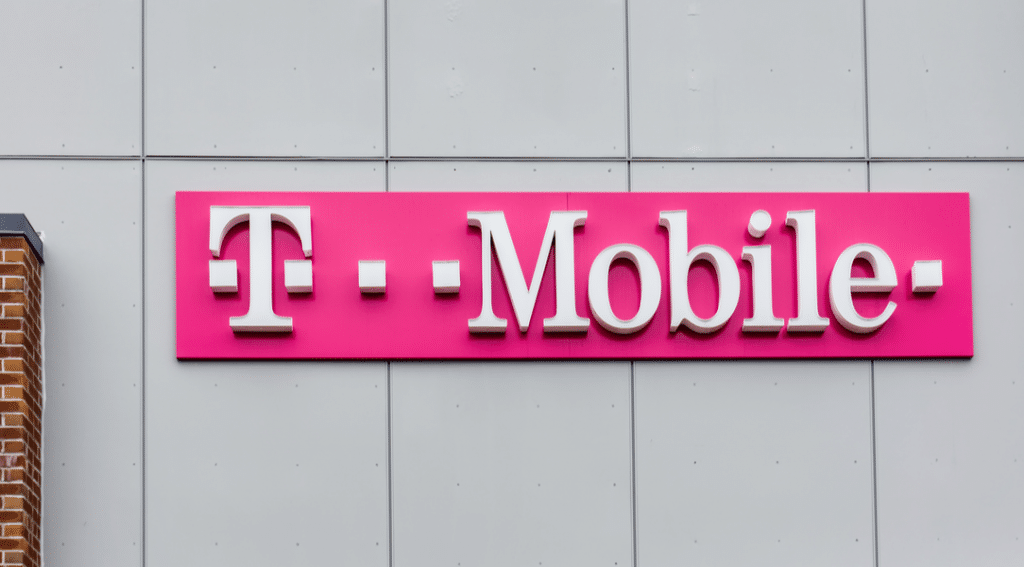 T-Mobile has been trying to get the merger with Sprint approved by the FCC since April 2018. Despite the FCC approval, the carriers are still facing numerous challenges.

The U.S. Justice Department approved the merger in July. From the DOJ deal, T-Mobile would divest Sprint’s prepaid businesses. Boost Mobile, and satellite television company Dish Network to provide access to 20,000 cell sites and hundreds of retail locations. The divestment deal is worth approximately $5 billion.

The fate of this deal is still in the hands of the a number of parties including the courts with a trial brought by 16 Attorney’s General is slated to begin December 9th. Mississippi recently exited the lawsuit and flipped after making a deal with T-Mobile to expedite their rollout in the state.
In addition there is still an ongoing investigation into Sprint’s collecting government subsidies on 885,000 low income Americans who weren’t actually Sprint subscribers.