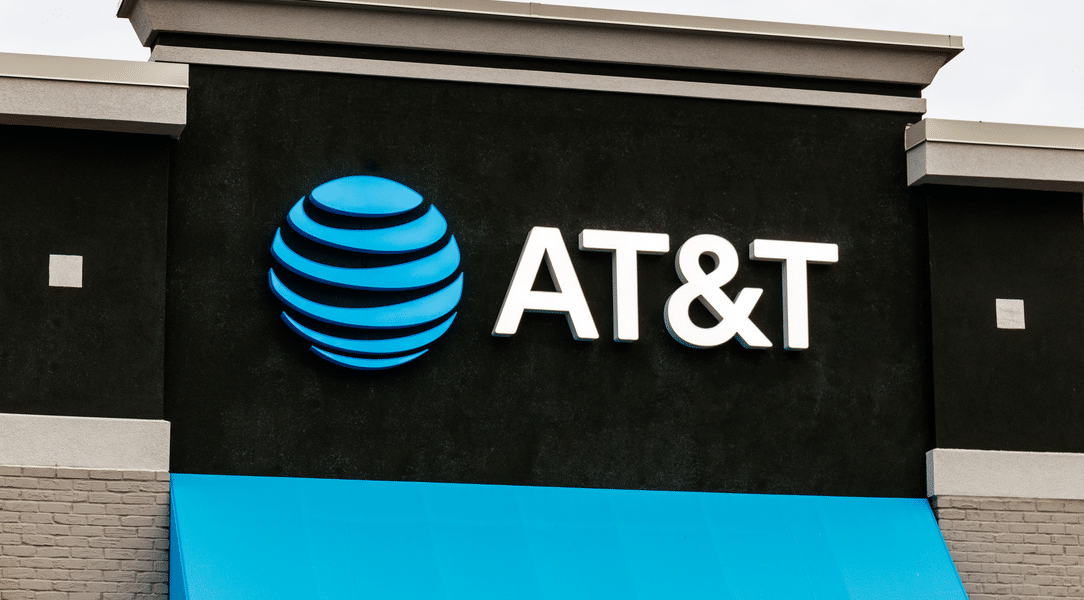 AT&T announced last week that they will roll-out their 5G mobile service in select markets this year using low-band 850 MHz spectrum. This initial rollout, while limited, is expected to potentially cover millions of users and will expand to additional markets, including major cities like Boston, New York, San Francisco, in early 2020. It is expected to become available nationwide by mid-2020.

This 5G is different than the “5GE” service AT&T launched in December 2018 and available across some 400+ markets in the US today. The 5GE service is essentially an iteration of the current 4G based LTE-Advanced standard that uses known functionality like 4×4 MIMO, Carrier Aggregation, and more to enhance current 4G network speeds 2-4x vs. “True” 5G which offers speed increases of 100x. Consider 5GE an evolution, which is what the E indicates, to the more final 5G offering. Other carriers in the US also offer their own of 5GE using similar techniques but continue to label it LTE (4G).

Additionally, AT&T continues to offer its “5G+” service based on the high-band millimeter wave (mmWave) spectrum at 39 GHz, which also launched in late 2018, but only to business customers. This service is now available across 21 cities with plans to expand it to 30 in 2020. AT&T is initially differentiating between these two 5G service variants – positioning the low-band 5G for use primarily in residential, suburban, and rural areas with a general consumer orientation, while the 5G+ high-band spectrum is focused on denser, high volume enterprises like stadiums and corporate campuses. The 5G+ service is expected to eventually be made available for consumers. As with any generation of wireless service, the user must have a compatible device to use it.

The 5G+ rollouts with the mmWave spectrum can offer gigabit connectivity speeds and introduce significant capacity to these coverage areas, however the service range can be very limited, and this type of signal is very challenged to reach indoors when delivered from an outdoor source. Conversely, the benefit of the 850 MHz low-band 5G spectrum is the much greater distance the signal can propagate, coupled with a better ability to reach indoor spaces, but it won’t match the speed and capacity of mmWave.

AT&T has offered guidance that its low-band 850 MHz 5G can reach about 2 miles, and the 5G+ in comparison, has a range of roughly 1,000 feet. As a result, while there will no doubt be some coverage overlap, the provider’s end game will be a blend of 5G-based service types that support a coordinated mix of coverage, capacity and speeds. At this time, the availability of a device that supports both 5G and 5G+ is uncertain as no announcements have been made.

However, when it still comes to in-building coverage, whether it’s legacy 4G-LTE or the latest 5G-based services, the best wireless experience will be delivered by a dedicated in-building network. This will perform better due to the ability to tailor its design to the property layout and the proximity to the users and devices it serves. The various 5G service launches by the carriers, while they can serve indoor spaces under specific conditions, cannot be viewed as a substitute for an indoor network, but rather a complementary offering.