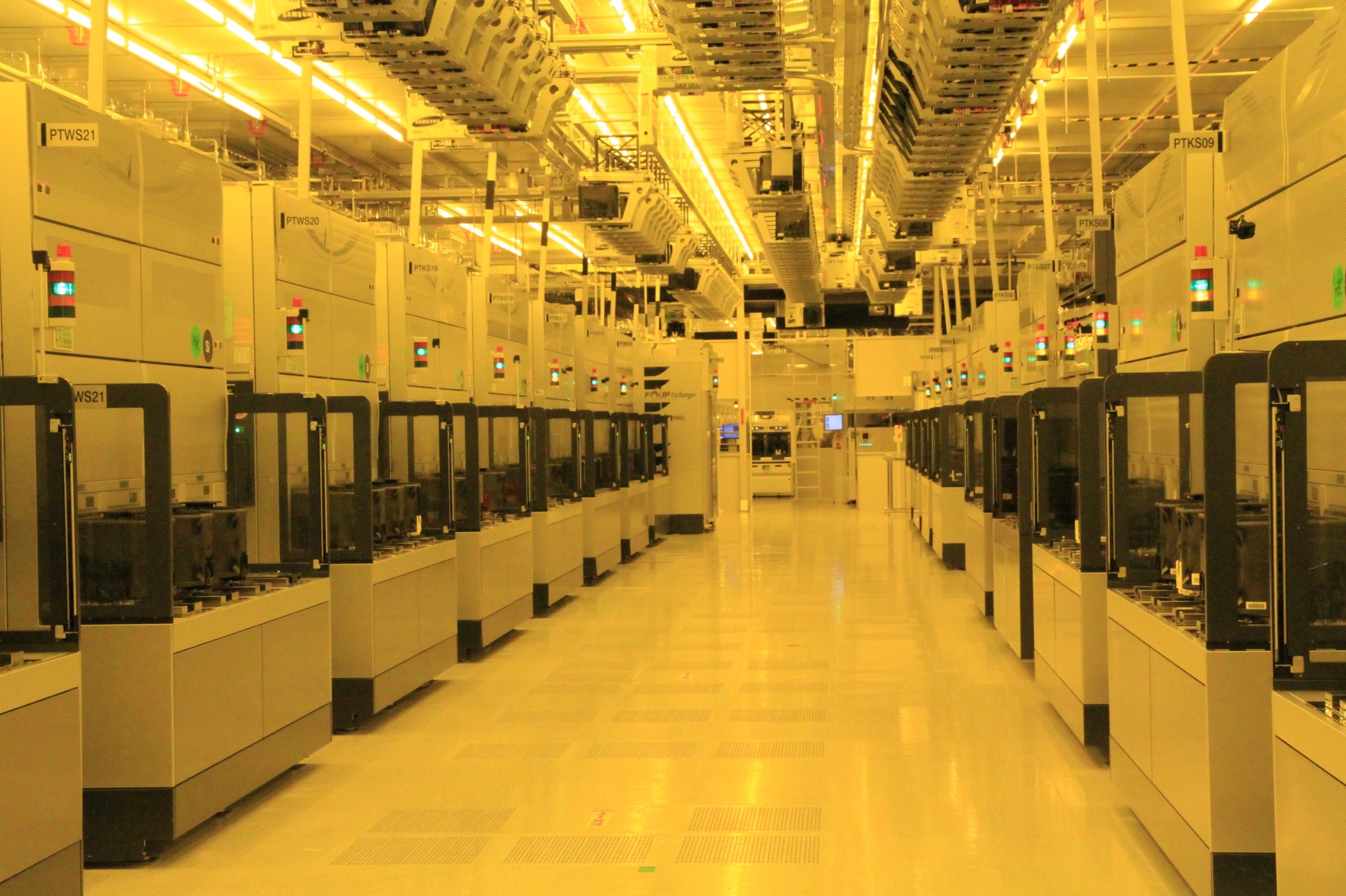 AT&T Communications Chief Executive Officer John Donovan recently shared his vision for 5G during a company presentation, as the carrier’s wireless business generates almost 40% of its revenues and more than half of its earnings. 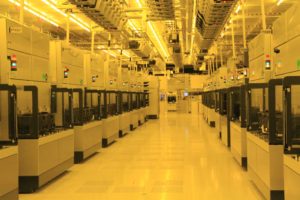 Donovan noted AT&T is first where it matters most in reference to the carrier’s move to 5G. He also named a pair of recent AT&T announcements that lay out how the company plans to handle 5G. The first was the company announcing it will work with Samsung to create, America’s first manufacturing-focused 5G ‘Innovation Zone’ in Austin, TX. The objective of the Innovation Zone would be to better understand how 5G could impact manufacturing and offer, “insight into the future of a Smart Factory,” according to a company release. The second announcement was AT&T’s deal with Magic Leap to bolster the company’s augmented reality goggles with 5G.

According to Donovan, those announcements are just the beginning for the company’s foray into 5G. The executive noted AT&T was also looking at use cases in other industries that include retail, healthcare, finance, public safety and education. The company plans to leverage what it’s doing in these arenas and the enterprise space and bring it to 5G.

Donovan also discussed the 5G pledges AT&T has made in the past such as launching networks in parts of a dozen cities in 2018, which will expand to 19 next year. The company will deploy 5G with pucks (portable receivable units) initially and then a series of 5G smartphones in 2019.

While Donovan and his fellow AT&T executives did not go into much more detail about 5G, company CEO Randall Stephenson noted more of Americans’ communication is done over wireless networks than wired ones. With that fact in mind, Stephenson recognized the faster AT&T moves with 5G, the more the “wireless over wired” trend will continue to expand.

Company executives also discussed AT&T’s LTE network, which Donovan said the carrier would continue to improve upon. According to Donovan, AT&T will add 50% more spectrum to the networks in a number of markets with FirstNet’s 700 MHz spectrum deployment, along with other spectrum bands. The carrier believes its spectrum boost combined with LTE Advanced and LAA deployments would improve customers’ wireless experience.

“That’s providing not only capacity for us, that’s providing also a lot of network performance in speed and some of those things that customers find very valuable,” Donovan said during the presentation. “You’re going to see us get loud on the network quality. We expect the momentum we’ve seen here in 2018 in the wireless business to continue on into 2019.”