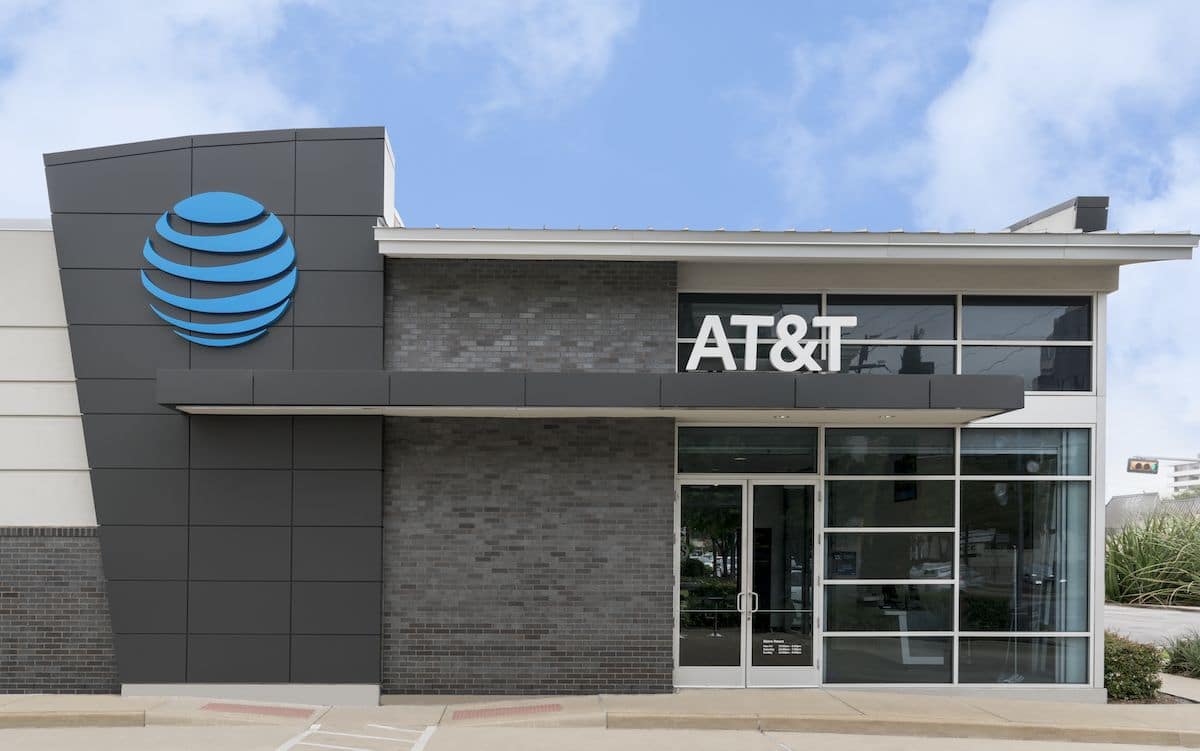 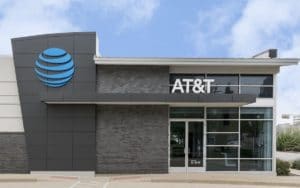 The Federal Communications Commission (FCC) has not officially approved the Citizens Broadband Radio Service (CBRS) band, but wireless carriers are still forging ahead with their preparations for the band’s likely deployment.
For example, AT&T recently announced it picked Samsung Electronics America and CommScope to supply its first 5G-ready CBRS network solution. Samsung will provide CBRS compliant radios and base station equipment, and CommScope will serve as the Spectrum Access System (SAS) provider.
The pending CBRS approval is an oft-discussed topic throughout the commercial real estate industry because it could be a game changer for a lot of venue owners. CBRS is a spectrum band that allows licensed and shared access that helps enable the use of finite spectrum resources.
For commercial real estate owners, this innovative spectrum band would provide them with the opportunity to have LTE quality coverage at a more affordable price point.
Without CBRS, venue owners can pay a fee to a carrier in order to have high quality wireless coverage, which allows them to have Internet of Things (IoT) products operate on their property like security cameras, automatic locks, remote thermostats, etc. Having LTE quality wireless coverage also lets commercial real estate owners provide tenants or visitors with a stronger connection on their mobile devices.
CBRS would allow property owners the ability to provide this same great coverage, without having to pay carriers for the privilege because they will then be able to set up their own private LTE networks.
So, while carriers might not be able to charge network fees when CBRS comes into play, they can still supply the equipment. AT&T stated it will begin to test CBRS in its labs early in 2019 and plans to deploy its commercial CBRS technology in United States cities later in the year.
As part of AT&T’s rollout, it will begin by using LTE in the CBRS spectrum before moving to 5G. The carrier said it would use the CBRS solution primarily to deliver home and enterprise broadband services. Currently, millions of households in the U.S. do not have access to broadband service and in many cases a fixed wireless access (FWA) architecture can cost-effectively reach houses and businesses where fiber can’t.

“When we looked at CBRS spectrum, we saw a promising opportunity to use this spectrum band to expand our fixed wireless access network to additional cities across the U.S as well as other opportunities for future use cases,” AT&T vice president, Converged Access and Device Technology Gordon Mansfield said in a statement.
“With 5G on the horizon, we look forward to testing and deploying CBRS equipment to give our customers the best network experience possible.”
“We are excited to build upon our relationship with AT&T with this commercial agreement to bring our newest 5G-ready CBRS solution to their network,” said Wilf Norrlinger, vice president, Networks Division, Samsung Electronics America.
“Samsung is a big believer in using LTE-based technologies and 5G innovation to expand broadband availability across the U.S., and we look forward to playing a central role in accelerating this evolution.”
“CommScope has been working on CBRS since day one, helping develop industry standards and policies to further market success in addition to developing our SAS and environmental sensor solutions,” said Ben Cardwell, senior vice president, CommScope Mobility Solutions. “We are thrilled to be working closely with AT&T to help them realize their plans for CBRS and ensure the quality of their SAS services nationwide.”
Meanwhile, CBRS technology specialist Federated Wireless recently announced it submitted a proposal for Initial Commercial Deployment on the CBRS spectrum band to the FCC. The proposal outlined how the company’s customers will begin to offer commercial services this year.
“We have not only submitted our proposal to the FCC, we’ve done so on an astonishingly large scale, which underscores the scope of shared spectrum adoption in the wireless industry and signals true commercialization of the band right of the gate,” Federated Wireless CEO Iyad Tarazi wrote.
Federated Wireless’ plans include participation from 14 of the industry’s leading wireless operators, cable operators, tower companies, Managed Service Providers and fixed wireless providers supported by 15 members of the Federated Wireless Partner Program.
Additional plans include 16,000 deployment sites across 47 states and Washington, DC and more than 80 rural fixed wireless carriers.
“This is no small feat,” Tarazi wrote. “It’s taken us five years to get here, and we’re not stopping now.”
The other CBRS-related move Federated Wireless made was introducing a new training program for CBRS device Certified Professional Installers (CPI’s).
According to Tarazi, the program will remove the final barriers for businesses commercializing services as the FCC mandates that all outdoor CBSDs be installed by a Certified Professional Installer (CPI) to ensure that accurate location and serial number information is logged and reported to the SAS for proper operation.
“Our Program will enable installers to learn directly from CBRS industry pioneers with deep industry standards and SAS knowledge,” Tarazi wrote.