5G is wonderful when you can find it, Reporter discovers 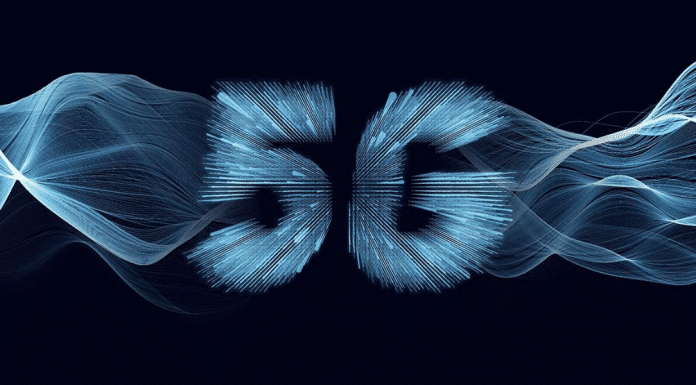 AT&T, Verizon and T-Mobile are still feverishly working on their respective 5G (fifth generation) wireless networks to replace 4G, but they aren’t fully ready yet. What is ready now however are some 5G mobile phones that will be needed to access those networks, Wall Street Journal Reporter Joanna Stern reported. Stern recently tested the Samsung Galaxy A71 5G on AT&T and T-Mobile, the OnePlus 8 5G on Verizon and an unlocked Galaxy Note 20 Ultra on all three carriers—all to varying results.

“Finding the optimal and fastest 5G connection is like searching for a Tic Tac in a Target,” Stern wrote. “And when you do find it, there just isn’t a ton you can do with it just on your phone.”

Stern extended her 5G test by going into an RV with a dozen connected devices to see if it could replace her home Wi-Fi. Again her findings varied.

The Verizon 5G Ultra Wideband network in Jersey City, NJ allowed Stern to hit 1,300 megabits per second in download speed tests. That is 32 times the average of the 4G download speed, according to Internet speed-test company Ookla, and 13 times faster than her home broadband network. The downside is the millimeter wave Verizon uses to reach those high speeds doesn’t travel far and slows down when it hits obstacles like trees and buildings. Verizon’s network goes back to 4G the moment the user leaves an area with mmWave coverage.

T-Mobile and AT&T both use mmWave, but supplement their coverage with sub-6—another form of 5G that uses frequencies under 6GHz. While it’s not as fast as mmWave, it offers more indoor and outdoor coverage. T-Mobile currently has the biggest 5G footprint in the U.S. with 5,000 deployments, per Ookla’s latest report. Meanwhile, AT&T finished second with 355 deployments and Verizon had 36.

Verizon Vice President of Network Engineering Heidi Hemmer told The Wall Street Journal the carrier expected to launch its lower-band 5G coverage by the end of 2020. Doing so will expand its 5G footprint.

T-Mobile is tops for right now

Meanwhile, Verizon continued to offer phenomenal speeds near cell towers, but went back to 4G once removed.
“In my home, there was no Verizon 5G, while T-Mobile beat my 4G phone and my home broadband,” Stern wrote. “And when it came to practical performance of millimeter wave versus sub-6 in scrolling, streaming, video calling and other activities, both were very fast. I couldn’t feel any difference—at least not on my phone.”

5G is meant for home, not smartphones

One thing the major carriers have in common regarding 5G speed on smartphones is download speeds. When asked about experiencing 5G speed on their phone, AT&T, T-Mobile and Verizon said the next generation of wireless will unlock the tech in future. For now however, they can promise fast downloads.

5G served more of a purpose for home Internet. When Stern moved a dozen plus home devices into an RV, the connection fared well. Meanwhile, video calling and streaming on up to six devices at the same time wasn’t an issue. Stern noted little to no lag when she played a multi-player game on a gaming device.

“My goodness, 5G is fast,” Stern wrote. “And the carriers and the phone makers will spend the next year hyping the hype out of why you can’t live without it and how it’s going to change everything. We don’t know what 5G will bring. But I do know that right now, these speeds are largely confined to certain geographic areas and to your phone. And there are only so many Harry Potter movies you can download.”