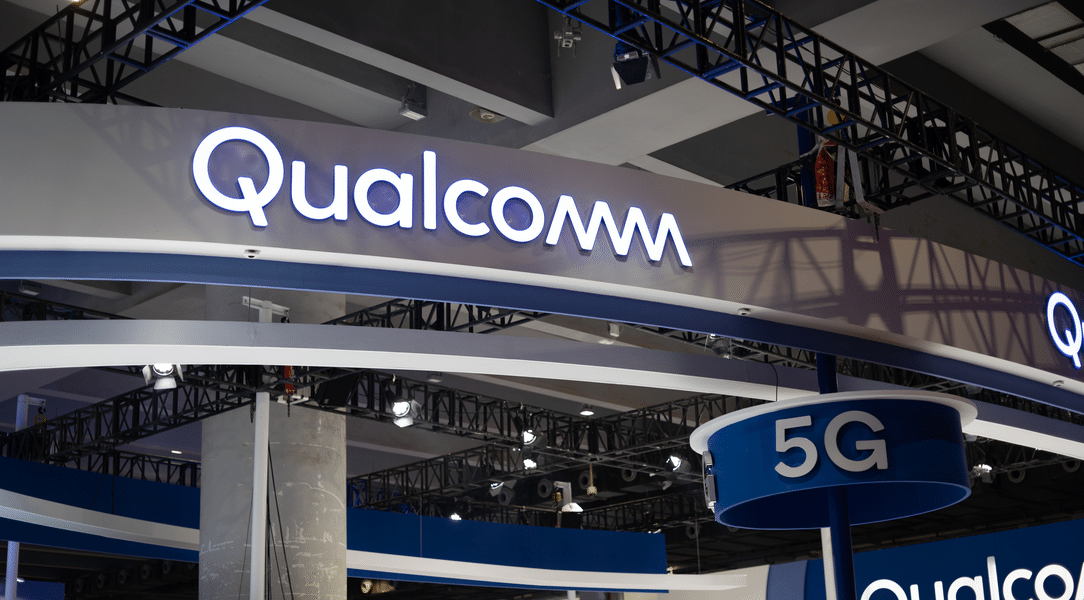 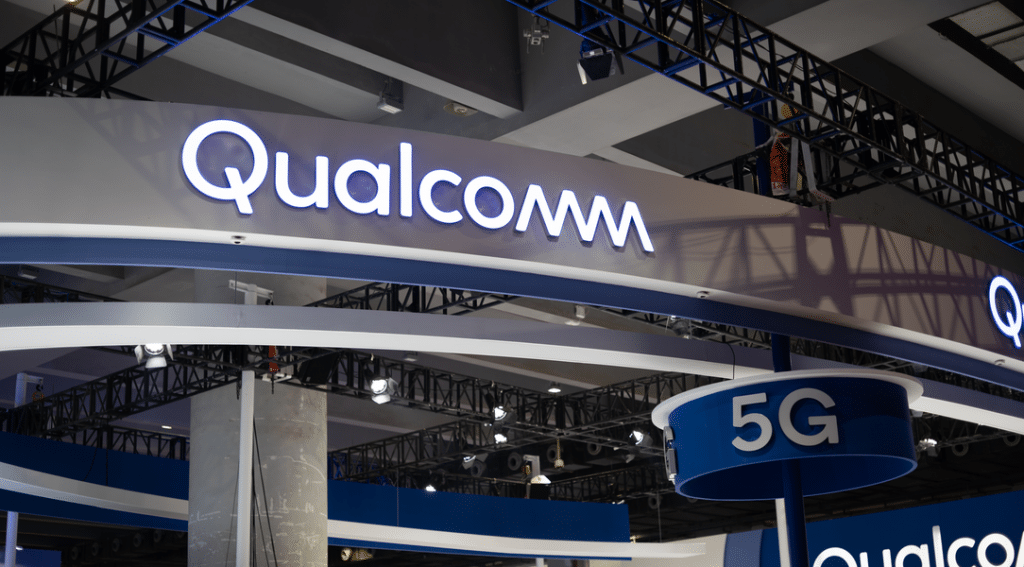 The world’s top chip-maker Qualcomm Technologies, Inc. (Qualcomm) has unveiled plans to boost profits and bring 5G to the masses. They are developing chipsets compatible for mid-priced smartphones.

The new chipsets expect to catalyze the adoption of 5G smartphones. It could increase accessibility to nearly 2.2 billion smartphone users worldwide.

“And we are uniquely positioned to accelerate 5G commercialization to scale globally with our OEM and operator customers with expanded mobile platform offerings across our Snapdragon 8 Series, 7 Series and 6 Series in 2020.”

Until now, Qualcomm has focused on making a premium category chipset called Snapdragon 8 series. Compatible with its X55 5G modem, which is currently used in high priced phones. For example, the Samsung Galaxy S10 5G model priced at $1300 and the Samsung Galaxy Fold which costs $2,000.

Now, the company is expanding its portfolio and developing 5G mobile phone chips for mid-priced phones for more than ten OEMs. Including Oppo, LG, Vivo, Motorola, and others which sell for $200 to $400.

LTE modems are a crucial component of smartphones. The wireless chips are responsible for connecting handsets to cellular networks that enable the push and pull of data. Which allows users to complete tasks such as check email messages, listen to music, post photos, and make phone calls.

The move to develop products for mid-priced smartphones will boost sales for the chip giant. But also, it will significantly increase the availability of 5G smartphones in the marketplace.

According to estimates by market research firm IHS Markit, global shipments of 5G smartphones should quadruple to 120 million units in 2020. A 35 million incremental increase from 2019.

“With this new extended-range solution, we deliver yet another major mmWave breakthrough and allow operators to provide enhanced fixed broadband services with broad coverage in urban, suburban and rural environments,” said Cristiano Amon, President of Qualcomm.

“OEMs will be able to quickly develop portable customer-premise equipment at scale, which operators can use to deliver fiber-like internet connectivity and performance for homes and businesses. This innovation is yet another example of 5G’s potential to transform industries beyond the smartphone, just like we’re seeing in transportation, AR and VR, industrial manufacturing and more,” Amon added.

Qualcomm, has been a forerunner in the development of 5G modems with more than 150 designs in the works. They face competition from Chinese telecom giant Huawei, Korea’s Samsung and Taiwan’s MediaTek.

But Qualcomm’s chipsets have a considerable advantage over competitors, according to analysts. Unlike chips from Samsung, Mediatek and Huawei that can only operate in the sub-6 GHz bands mostly used in Europe and China. Qualcomm’s chips can cover the full range of frequency bands used by 5G, including sub-6 GHz bands and millimeter waves.

This means that Qualcomm’s 5G modem chipsets can connect to any cellular network in any part of the world where its customers sell devices. Especially in the United States where the focus has been on millimeter wave bands.